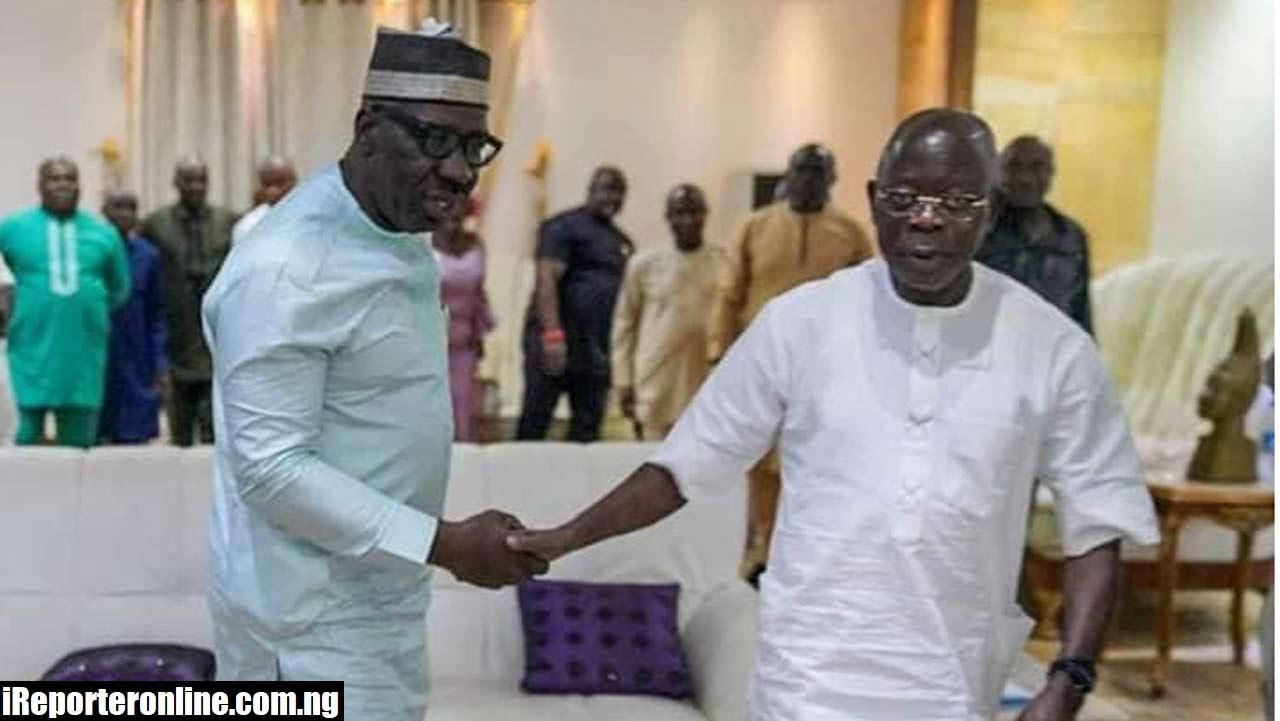 The worst enemy is one whose doctrines are founded in hate and are thus beyond debate-Tobsha Learner
Yesterday was the climax over the control of the political and economic soul of Edo State, the Apex court gave its verdict and pronounced His Excellency, Godwin Obaseki as the Supreme leader in Edo State politics by dismissing the appeal brought before it by the APC challenging Obaseki’s victory at the September 19th Governorship election held last year.
Before I proceed further I must congratulate Obaseki for the resounding victory however, this article should serve as a note of warning to my Edo people.

Blowing out someone else’s candle doesn’t make yours shine any brighter, the elections are over and going forward we should henceforth learn how to defend our best hands.

Today there seems to be a drought in presidential aspirants available in the South-South, I recall those days when the two major political parties were dominated by Edo citizens.

The SDP and NRC were the two political parties then and two Edo sons held sway as the party national chairmen, they were indeed powerful and had so much influence.
But today what do we have in the South-South? Politics of division and resentment. I have looked at the various States in the South-South and I shake my head at the level of HATE EXHIBITED by political stooges in these South-South States.
Coming to Edo State the case is worse, way worse. For some obvious reasons, the State political players seem lost in the scheme of things as we march towards the 2023 Presidential elections.
With the way the country is going, it is best Edo State protects itself in any further amalgamation in the entity called Nigeria.

The way the South-West is plotting deeply to clinch the presidential slot has opened my eyes wide to an impending political doom hovering around Edo State and the South-South in general.
Elections are over and Obaseki has won and would remain there for the rest of his tenure, so can we drop the hate and move forward?
You do not have to hate Oshiomhole anymore because you love Obaseki.
In terms of infrastructural and human capital development, Adams Oshiomhole towers high above the majority of his colleagues who served as Governors. Oshiomhole’s second term reelection made history as the Labour leader was reelected with a resounding 18/ 18 clearing all local government councils. Or should we discuss Oshiomhole’s leadership in the labour struggle? Oshiomhole remains the best labour leader ever.

How come this man who was loved by so many people both within and outside Edo state gets to suffer humiliation in his state? What was Oshiomhole’s sins that have made him a subject of ridicule at the hands of Fans of OBASEKI? What crime did Oshiomhole commit to deserve such continuous disrespect by proponents of Obaseki’s 4+4 movement?

So even if we agree Oshiomhole was bad then give him the credit for bringing Obaseki.

What has Oshiomhole done that is missing in Obaseki? The only sin Oshiomhole is accused of is Godfatherism.  Come to think of it who was Oshiomhole intending to Godfather over? Is it the same Pastor Osagie Ize-Iyamu who was a strong contender against Obaseki in the 2016 Gubernatorial elections? Someone who fought on the other side of the battle in 2016 would now be a Godson in 2020?

Is like you saying Obaseki would be a Godfather over Philip Shaibu, how possible can that be? If we say Oshiomhole acted as a Godfather then what can we say on the current crisis between Obaseki and his adopted political party the PDP?  Obaseki has coordinators in all the 18 LGA councils that he recognises while he bluffs the PDP LGA executives.

If Obaseki could fall out with the PDP in less than 7 months of romance why then do you vilify Oshiomhole for a crisis that was handled carefully for over three years?

We should as a matter of urgency forget the 2020 gubernatorial elections and start celebrating our leaders as we march towards the 2023 presidential elections.

Adams Oshiomhole is not the cause of the problem, the system remains the problem. What you accuse Oshiomhole of is the normal political intrigues that occur everywhere, the fact that the Edo 2020 elections were laced with heavy propaganda does not mean we should as Edolites not open our eyes to the bigger picture.

Adams Oshiomhole is a worthy leader that should be projected in the best possible way and in the best interest of us all.

The elections are over what should be our primary concern is how do we protect the interest of Edo state as we go into another amalgamation in 2023.
I use this medium, to call on Obaseki’s supporters to put the interest of the State above their parochial interest and look forward to Edo State taking its rightful place in the leadership of the country.

In a few years to come these players would be off the scene and a new set of leaders would crop up, what would we gain if we misuse this opportunity these set of leaders can offer us?

My father thought me not to inherit the enemies of my friends as it could be counterproductive. YOU MUST NOT HATE OSHIOMHOLE BECAUSE YOU LOVE OBASEKI.

Let us close the ranks and look forward to a better Edo State and Nigeria for us all.