Must Read: Omah Lay, Tems,  Rema, Will Reach Dem Davido Level In The Next Five Years Watchout Out For Them Fortune Teller- Oshiobugie Omo-ikirodah

This is the channel I will use to express my opinions to my reader’s let’s make it an interesting and interactive session by commenting below, You can also show love by sharing, thanks.

Omah lay, Rema will reach dem Davido level in the next five years, yes I said so let’s watch out for these three and their style of music.

So we are going to talk about these three amazing fast-rising artists,

Stanley Omah Didia (born May 19 1997) known by his stage name Omah lay. He is a Nigerian born singer who started his career professionally in the year 2020 after releasing his first song called “you” that same year, which took him to a higher level. Omah Lay is known for his unique voice and sexually related lyrics in his songs. Omah lay is been signed to a record label called Sire Records. Omah lay won the Next rated in 13th Headies Award. Omah lay has big hits like Tonight, You, lo lo, Can’t Relate, Pronto, Infinity, My Bebe, amongst others in fact all his songs are hits to me my favourite is Tonight and My Bebe I don’t know about you.

Omah lay we definitely get or surpass the Wizkid level based on his consistency, hard work, dreams and vision, The sky will not even be a limit for his success. 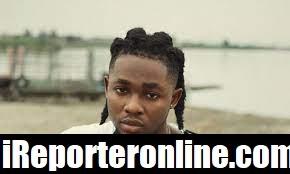 The Marvin Signee Divine Ikubor, from the name you will know that he is our golden Edo boy, he is untouchable. Rema officially started music in the year 2018 when he released Dumebi which brought him into the lime light. Rema won Next Rated in the  2019 headies and was nominated for BET Awards. Rema is a trapstar and a very good free stylist.

Note that all trappers are not rappers but all rappers are trappers, just a little word of wisdom.

Rema did not win any award this year in the headies award but doesnt mean he not good in his singing he just need to drop more hits , We could clearly see that Burnaboy  was deprived of the award he deserved by voters , he didnot win the category for best album, and best song writer which was given to the overrated Wizkid and  Simi  respectively but burnaboy won the grammy, that will be the same way Rema we will leave awards like headies and start winning awards like Afrima, BET, Grammy And many more. 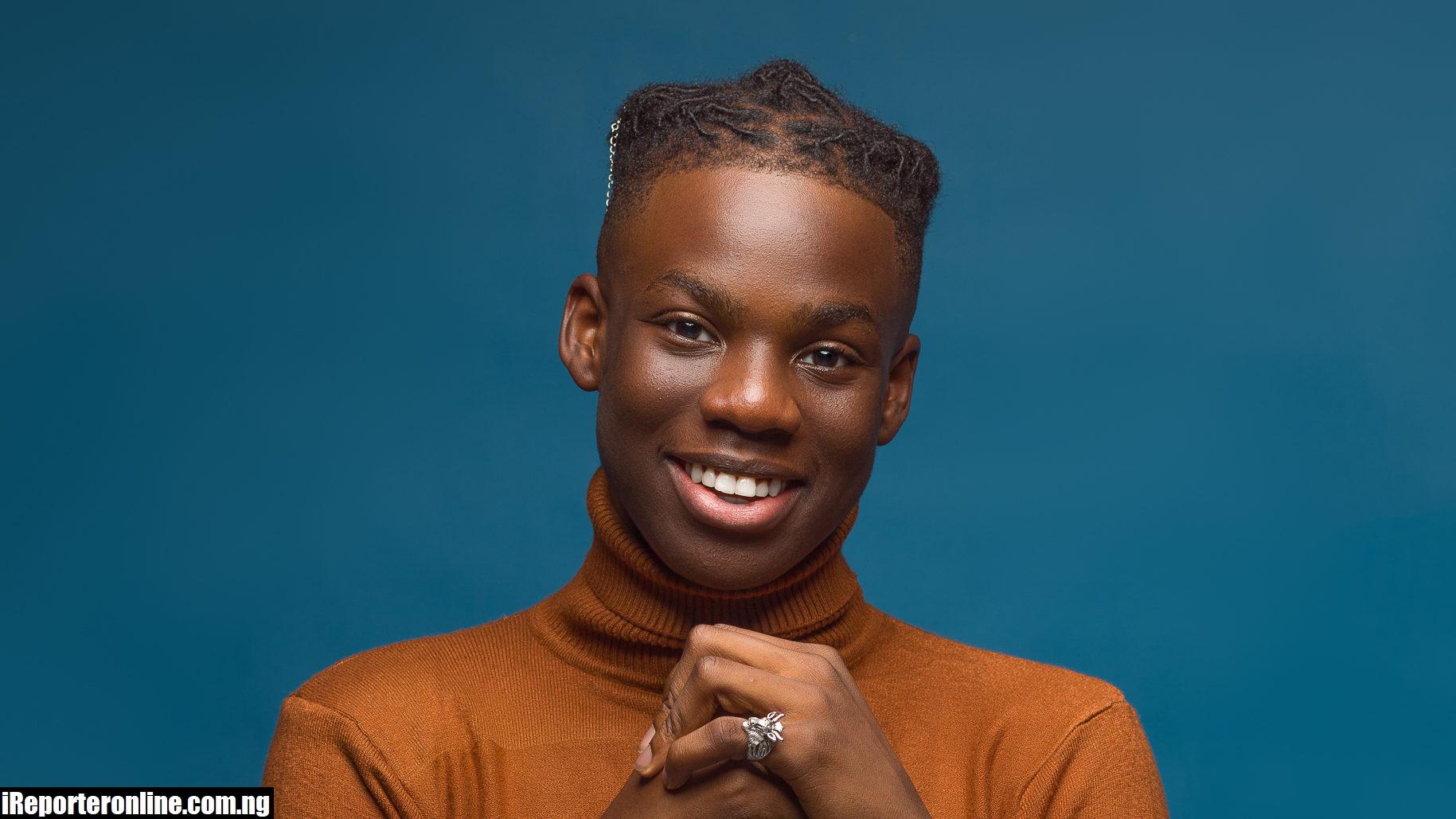 i swar that dimension beat, lyrics is killing me, song sweet die go hear am

Temilade Openiyi, better known as Tems, is a Nigerian singer, songwriter and record producer. I refer Tems as the baby girl of the Nigeria Female Music industry, she is 25 years old and already breaking records as a female with are amazing Vocals. She Has already reach the level to be singing with big artist like wizzy, Khaled, Davido, Drb Lasgidi, just think of 2 yrs time.

Tems first lived in United Kingdom before she moved to Lagos after her parents went through a messy divorce ,after the divorce she dicovered  her amazing talent which needed training.

Tems is a christain who release a big hit called Try me with others like essence, these days, damages, the key. Baby girl never stop dreaming. 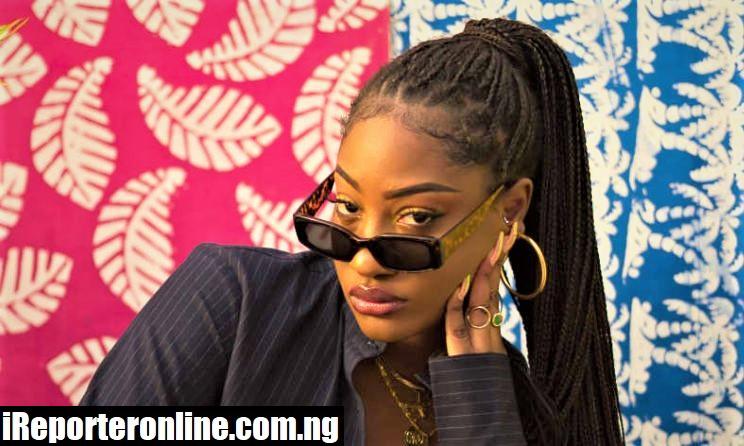 I hope you have see my reasons why i said that these three can gat to thier level. Drop your comments about the write up and musicians you think should have been on these list

This Girls Killed The #comingchallange (Must Watch Video)