Efforts by the National Drug Law Enforcement Agency, NDLEA to block access and availability of illicit substances have again led to the interception of a container bearing 4,996,200 capsules of tramadol weighing 2,498.2 kilograms at the Onne Port, Port Harcourt, Rivers state.

A statement released by Femi Babafemi, spokesperson of the NDLEA, said the seizure of the illicit drug concealed in 1,387 cartons on Tuesday, May 18, followed a joint examination by NDLEA operatives and Customs personnel on a container marked MRKU 0764717, which had since been on the Agency’s watch list.

In a related development, a 42-year-old Muntari Hamidu has been arrested in Nyibango, Jimeta, Yola, Adamawa state with 13 sacks of Cannabis Sativa weighing 166kg.

This is just as 35-year-old Sani Musa was nabbed with16.1kg of skunk at Ngurore, Yola South LGA of the state. Both were arrested on Sunday 16th May 2021. 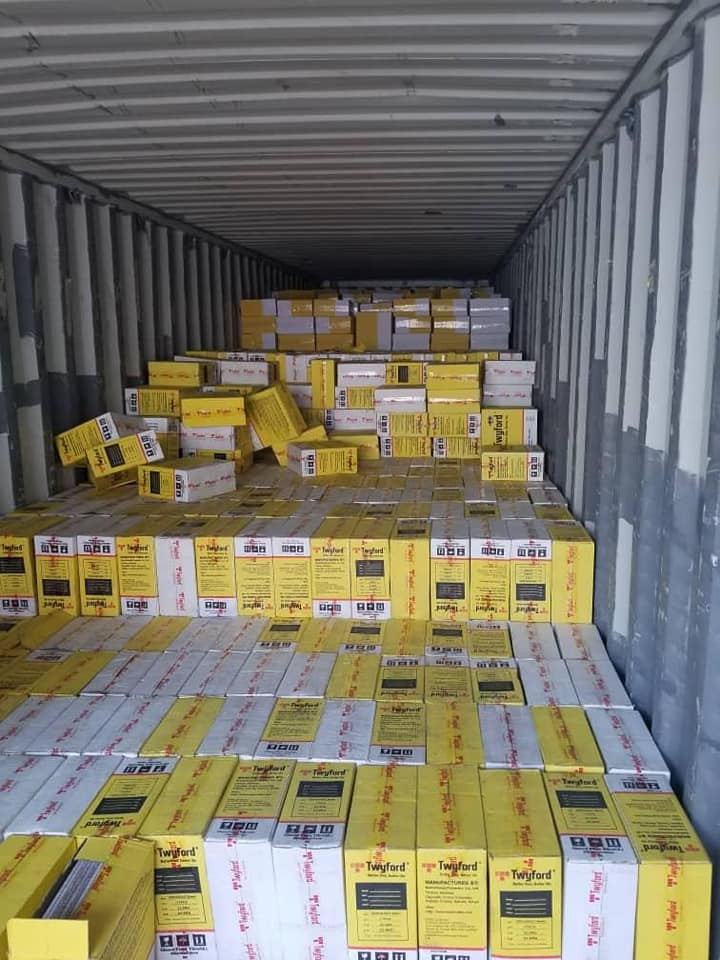 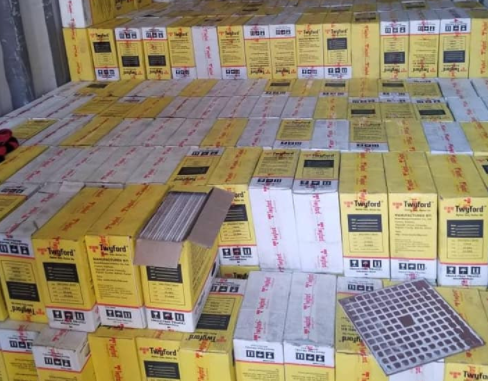