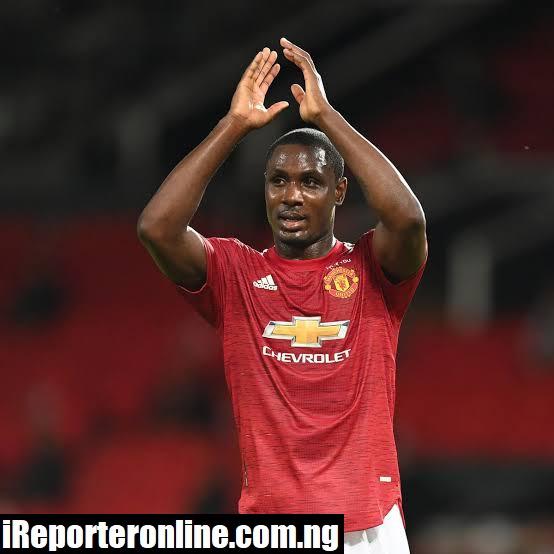 According to Sky Sports, Newcastle United are searching the market for a new striker as they look to beef up their offensive unit after a disastrous start to the campaign and one of the players included in the potential list of candidates is former Manchester United striker, Odion Ighalo.

Ighalo currently plies his trade at Al Shabab, but will happily join Newcastle if they make a formal approach in January, according to Sky Sports.

Ighalo has played in Spain, England, Italy, China and Saudi Arabia. He is most popular for his stint in the Premier League, with the forward notably netting 40 goals in 100 competitive appearances for Watford from 2014 to 2017 before he moved to China.

After three years in the Chinese Super League, Ighalo returned to England in early 2020, joining Manchester United on a loan deal. He returned to China at the start of this year, but after his contract ended at Shanghai Shenhua, he joined Al Shabab for a fee of €2.5 million.

Aston Villa vs Chelsea: Lukaku scores as Blues fight back to beat Villa 3-1

Messi vs CR7: Lewandowski speaks on who’s best ever