As the nation commemorates its 61st anniversary, Edo State politician and business mogul, Moses Omo-Ikirodah has called on Nigerians to stand up for tolerance, fairness and respect for others – warning that sectarian politics could lead to chaos and violence. 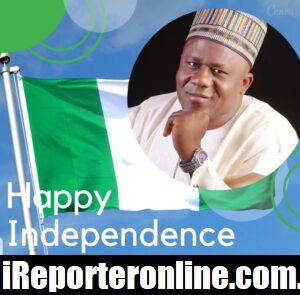 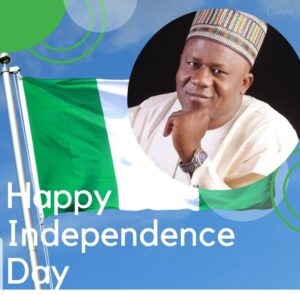 Moses made the call in his independence day message to Nigerians. He urged Nigerians to be more patriotic in “Project Nigeria”.

“I extend my felicitations to Nigerians who have been resilient in these difficult times, no doubt Nigeria is at an inflection point. Never before should Nigerians be more patriotic to PROJECT NIGERIA, we should as a matter of responsibility make it a duty for Nigeria to work.

Nigerians should be conscientized of the need to be patriotic to our nation. Our leaders should guard their utterances and desist from making statements that would incite our people against each other. If these leaders are not cautioned then we’ll see more intolerance, more tribal divisions, more ethnic divisions, religious divisions and more violence,” Moses Omo-Ikirodah asserted.

Moses Omo-Ikirodah charged the Federal Government to rejig its Economic Team as the country is currently bleeding economically. Finally, the politician called on religious leaders to intensify prayers for a united and indivisible country flowing with milk and honey.