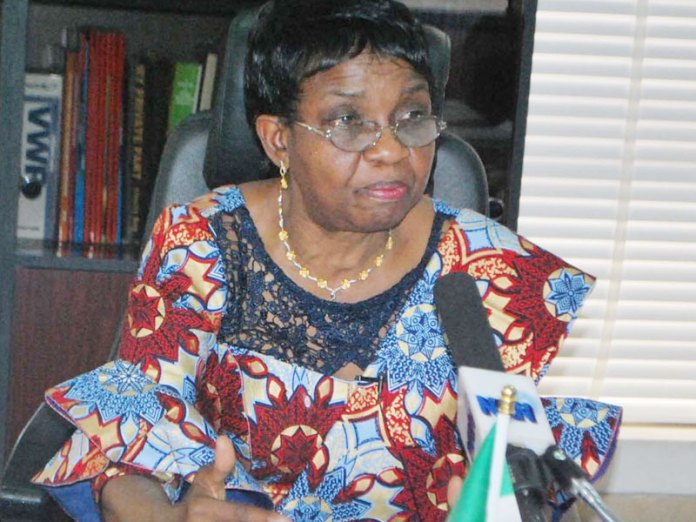 The National Agency for Food and Drug Administration and Control has argued that it will not suspend the AstraZeneca COVID-19 vaccine because it is better for the government to contend with the minimal side effects of the vaccine than to have deaths from the virus.

The NAFDAC Director-General, Prof Mojisola Adeyeye, stated this in an interview with Channels Television on Wednesday, noting that the risks of getting COVID-19 are worse than the risk of getting a vaccine side effect.

She said, “It is logical to think that way but when you come to think of the many hundreds of thousands that are dying, especially in Europe, of COVID disease, then you start wondering, is it better to die than take a risk of 0.00002%?

Adeyeye said some countries paused vaccination for only a limited period.

“Some of those countries that have halted it, they are halting it very temporarily,” she said.

The NAFDAC DG reiterated the position of the National Primary Health Care Development Agency that evidence has shown the vaccine may not be the cause of blood clot in some recipients.

”The blood clot has not been tied to the vaccine. They are still studying it because you have what is called causality: what is causing this? There is so much to learn about the disease, about the vaccine,” she said.

SaharaReporters had on Monday reported that several countries had suspended AstraZeneca COVID-19 vaccines amid rising fears over blood clots and other possible side effects.

AstraZeneca, an Anglo-Swedish company that developed the vaccine with Oxford University, had insisted that there was no risk.

On March 11, Denmark said it would suspend the use of the AstraZeneca vaccine as a precautionary measure over fears of blood clots in vaccinated people.

Iceland and Norway followed suit on the same day, temporarily suspending the use of all the supply of the vaccine, citing similar concerns.

Bulgaria suspended the use of the vaccine on March 12 as it investigates the death of a woman with several underlying conditions who received the jab in the past week.