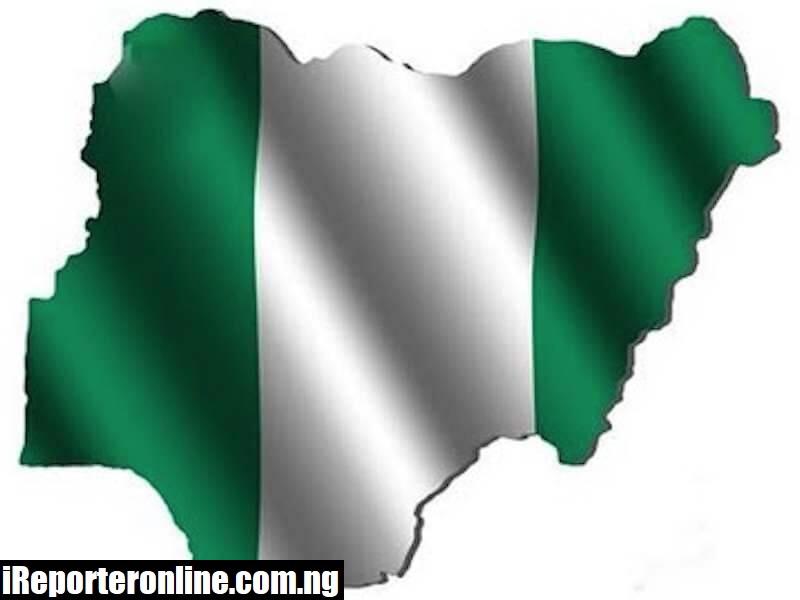 The Pakistan Customs officials on Saturday foiled an attempt to smuggle cocaine into the country through an incoming Qatar Airways flight, at the Islamabad airport.

A Nigerian citizen was immediately taken into custody for the crime. According to details, Collector of Customs, Islamabad, Junaid Jalil Khan received the information regarding an attempt of narcotics smuggling through Islamabad airport.

The staff was put on strict vigilance and scanning of passengers continued at Pakistan Customs’ Counter. “On 5th June 2021, a passenger named Nwabueze Nicholas Izueke arrived at Islamabad airport, from Nigeria on Qatar Airways Flight QR 632 at 1.50 am.

The staff detected the classic signs indicating that the above-named passenger might have concealed drugs in his stomach,” said the officials.

To confirm the same, he was taken to the hospital where his X-ray was conducted. The X-ray image revealed that the capsules were lying in his stomach. After the medical treatment, which continued for hours, 90 cocaine capsules were recovered from the stomach of the accused.

The recovered 900 gm cocaine is valued at around Rs18 million and is one of the biggest seizures in recent years.

The passenger is in the custody of the Collectorate of Customs, Islamabad and is currently admitted to the hospital for further recovery, according to the officials.