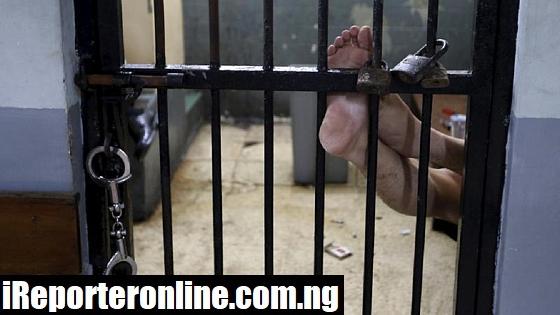 Kindly Share This
An investigation has revealed that Onyegbula works as an IT engineer with Pan Ocean Oil Corporation Nigeria Limited.

According to The PUNCH, a United States grand jury in Seattle has indicted a Nigerian, Chukwuemeka Onyegbula, for alleged impersonation and multiple wire fraud.

Acting U.S. Attorney Tessa Gorman announced this on Thursday in an official statement from the US Ministry of Justice, stating that the suspect is being detained in Nigeria.

An investigation has revealed that Onyegbula works as an IT engineer with Pan Ocean Oil Corporation Nigeria Limited.

The indictment and criminal complaint on June 6, 2021 revealed that Onyegbula under the alias ‘Phillip Carter’ had filed for fraudulent unemployment insurance in 27 American states, earning nearly $290,000 in the process.

“By using this practice, Onyegbula made it appear that each claim was connected to a different email account. The email account used for fraud was linked to Onyegbula through various electronic evidences such as phone numbers and IP addresses.

As of the time of filing this report, the case is being prosecuted by Assistant US Attorneys Cindy Chang and Seth Wilkinson. The Federal Bureau of Information, with assistance from the Department of Labor Office of Inspector General, is also investigating the case.

How To Plan A Wedding On A Shoestring Budget