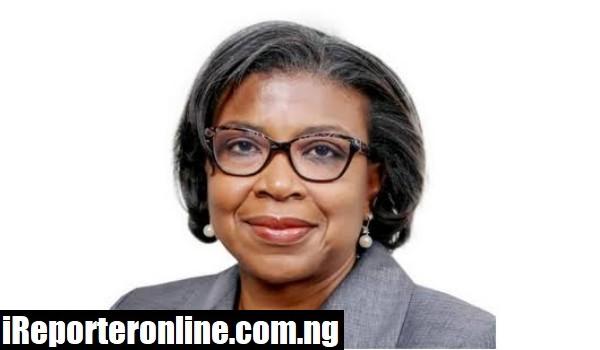 The federal government has expressed excitement that more Nigerians were willing to borrow from the government.

The Debt Management Office (DMO) on Friday revealed that its N250 billion Sovereign Sukuk bond offer, which commenced on December 16, 2021, and was completed on December 23, 2021, achieved an unprecedented subscription level of over N865 billion.

This result reflected a 346 per cent subscription level, or an N615 billion oversubscription it noted.

Analysis of the data showed significant levels of subscription from banks and fund managers (including pension funds), as well as non-interest financial institutions, ethical funds, cooperative organizations, and retail investors.

The increasing level of participation by a more diverse and larger number of investors is a confirmation that the DMO’s objectives of issuing Sovereign Sukuk to grow the domestic investor base and promote financial inclusion was being achieved.

DMO also noted that the high subscription level was proof of investors’ acknowledgement of the impact the N362.57 billion Sovereign Sukuk issued between 2017 and 2020 has had on the development of road infrastructure in Nigeria.

The Debt office reaffirmed that the proceeds of the N250 billion Sovereign Sukuk will be used to finance the rehabilitation and reconstruction of road projects across the six geopolitical zones and the Federal Capital Territory (FCT).

On how the money realised from the Sukuk offering will be spent, the Director-General of DMO, Patience Oniha, said N200 billion will be allocated for specific projects.

“For the FCT, N37 billion was disclosed for those of us who live in Abuja. There is a Ministry of Niger Delta that has N75 billion included in those roads.

On whether the Sukuk deal was captured in the 2021 budget, she said “there is an N3.143 trillion of new domestic borrowing in the 2021 budget and the supplementary budget. We have raised the other money. What is remaining is N250 billion and that is Sukuk”.

Ex-Zamfara lawmaker, Marafa reacts to report linking him with bandit