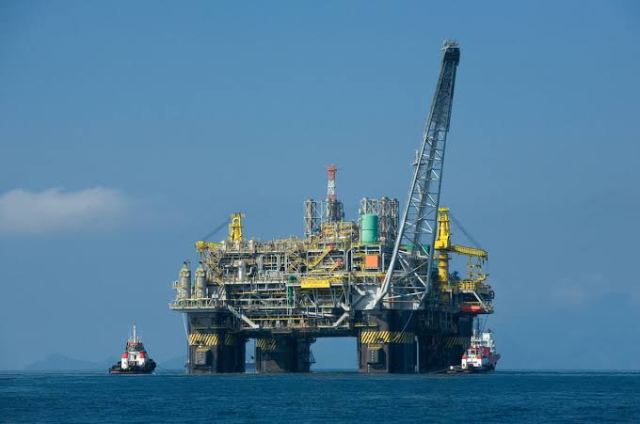 Data from the Organisation of Petroleum Exporting Countries (OPEC), has shown that Nigeria’s oil and gas industry growth declined by 19.8 per cent in the fourth quarter of 2020 compared with the same period in 2019.

The organisation in a country-by-country analysis of developments within its member countries in its latest Monthly Oil Market Report (MOMR), said the previous month, it fell by 13.9 per cent, although the non-oil sector grew by 1.7 per cent.

According to the report, Nigeria’s real GDP grew by 0.1 per cent year-on-year in Q4, 2020, following a 3.6 per cent contraction in Q3, 2020, which was the first positive quarterly growth in the last three quarters amid the gradual return of economic activities.

“The non-oil sector expanded 1.7 per cent, recovering from a 2.5 per cent decline in 3Q,2020, mainly driven by growth in the telecommunications and information services sectors,” the report said.

The report noted that in 2020, the economy contracted 1.9 per cent y-o-y, following a 2.3 per cent y-o-y expansion in 2019, while inflation was still structurally high in the first quarter of this year, with the annual inflation rate jumping to 18.17 per cent in March 2021, the highest rate since January 2017 amid the continued impact of the COVID-19 pandemic that has also weakened the currency.

Meanwhile, a surge in oil output by Russia and Oman in April lowered the compliance rate to the OPEC+ production cuts, with the nine non-OPEC countries that participate in the cuts overproducing by 347,000 barrels per day, equating to a compliance rate of 85 per cent, the lowest level for the 12 months that the pact had been in force, according to ThisDay report.

Compliance among the 10 participating OPEC countries, by contrast, was 123 per cent, thanks largely to the Saudis’ additional voluntary reduction of one million bpd in February-April, which came on top of its official OPEC+ cut of 1.88 million bpd.

The average compliance rate for the entire OPEC+ group fell to 110 per cent in April from a record high of 113 per cent in March.

The non-OPEC partners’ poor performance is certain to aggravate the Saudis and other Mideast and African producers, which have hit their targets in recent months which could create a tense atmosphere during future negotiations about opening the taps in the second half of the year.

Saudi Arabia is looking to unwind its voluntary cut of one million bpd in May-July, which will necessitate winning back market share that it ceded in Asia when the voluntary cut was enacted in February.

Also, oil prices dropped by almost three per cent yesterday and were set for the biggest percentage drop since early April, after the restart of Colonial Pipeline, eased some of the concerns about petrol shortages in the U.S. East.

Oil prices snapped the winning streak from earlier this week when reports from both OPEC and the International Energy Agency (IEA) reiterated the view that global oil demand would rebound strongly in the second half of the year with more economies reopening and increased travel amid higher vaccination rates.

The IEA’s bullish outlook on demand, coupled with a similar view from OPEC from Tuesday, sent oil prices to an eight-week high on Wednesday, almost hitting $70.