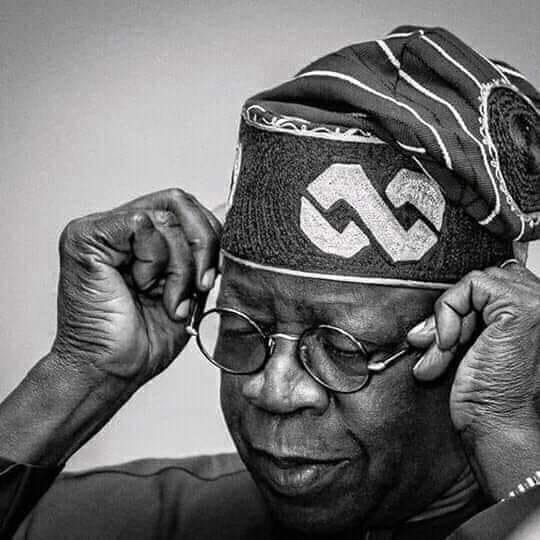 Noah’s Ark symbolises different meanings to different people, to some it was simply the punishment of mankind due to human beings act of wickedness on Earth, while to others it embodies a deeper meaning which encompasses unity, love, patience, a new lease of life, a fresh beginning.

As a trained THEOLOGIAN and an OPTIMIST, I would reflect only on the positive vibes gathered from the epic story of the Noahs’ Ark.

Seeing that the earth was corrupt and filled with violence, God instructed Noah to build an ark in which he, his sons, and their wives, together with male and female of all living creatures, would be saved from the waters.

The process of building the ARK took over a hundred years, it must have indeed been a harrowing experience for the builders of the ARK.

Noah and his sons needed a lot of patience to complete their work. They had to toil under the constant scrutiny and, perhaps, the laughter of those who would pass them in their labours and shake their heads, express disbelief, or openly ridicule them.

The Bible records that they were subject to a tourist attraction for mockers who thronged the site to laugh at the stupidity of Noah and his team so to speak.

But one significant thing to take note of was that God found someone righteous enough in the Person of Noah to undertake the task of bringing a new lease of life to mankind.

Today the political landscape is wary of what happens to Nigeria after the exit of Buhari, the country has been through a lot over the decades in terms of infrastructural deficits, educational stagnation, dwindling economy, rising inflation and some other problems which seems to make it look as if the Nation is moribund.

Buhari’s administration has been greeted with mixed feelings depending on the side of information available to respondents to deduce their judgement from.

But one thing that the country needs now is a leader who would stir the leadership of the Nation into a new beginning where the majority of Nigerians would be proud in terms of the condition of their living among the comity of Nations.

Tinubu and his team have been working assiduously hard towards stirring the ship of the Nation to safer grounds flowing with milk and honey.

Tinubu has exhibited the same qualities of leadership as inherent in Noah that God found favour in his sight.

Read Also “I don’t need your money again, stop following me” – Man jumps out of his Benz runs mad (video)

Tolerance to accommodate all living creatures with diverse characters, both the cunny, the wise, the foolish, the thrifty, the crafty and even the slow movers were among the virtues of Noah that Tinubu has exemplified.

Patience, focus, consistency, commitment and the tenacity to stay glued to the project at hand are what should be the deciding factors in seeking a replacement to Buhari.

At this critical point of our Nation Building Nigeria does not need a leader that is there for grandstanding.

Nigeria needs a totally new way of life and only the dedicated can be relied upon in achieving this, Tinubu has been reliable in terms of sustaining democratic tenets.

A look at our past leaders shows that majority were drafted into the presidential race without them planning, working and sacrificing to seat on the throne.

Tinubu against all odds have been building a formidable team and framework that would usher in a new lease of life for Nigerians were institutions work.

Take note Noah was part of the system of the old chip but was found wanting by God because of his leadership traits.
The Noah’s Ark is preparing to sail, I avail all to join hands with the Jagaban to birth a new lease of life for Nigerians, let us jointly contribute to building the Ark.
I personally take exceptions to the naysayers, the mockers who have thronged the construction site to accuse Tinubu of pocketing Lagos State, is it not ironical that these detractors accuse Tinubu of muscling Lagos State and yet they refuse to give Tinubu the credit of building one of the fastest-growing economies and Maga Cities in the World?
They want to smear Tinubu’s name but fail to give him acknowledgement for making Lagos State what it is today, the only State in Nigeria where things and institutions work seamlessly.
I call them hypocrites.
Osigwe Omo-Ikirodah writes in from Abuja.
Source iREporteronline.

Read More Here are 3 Signs That Shows a Lady Loves You but She is Just Afraid to Tell You.