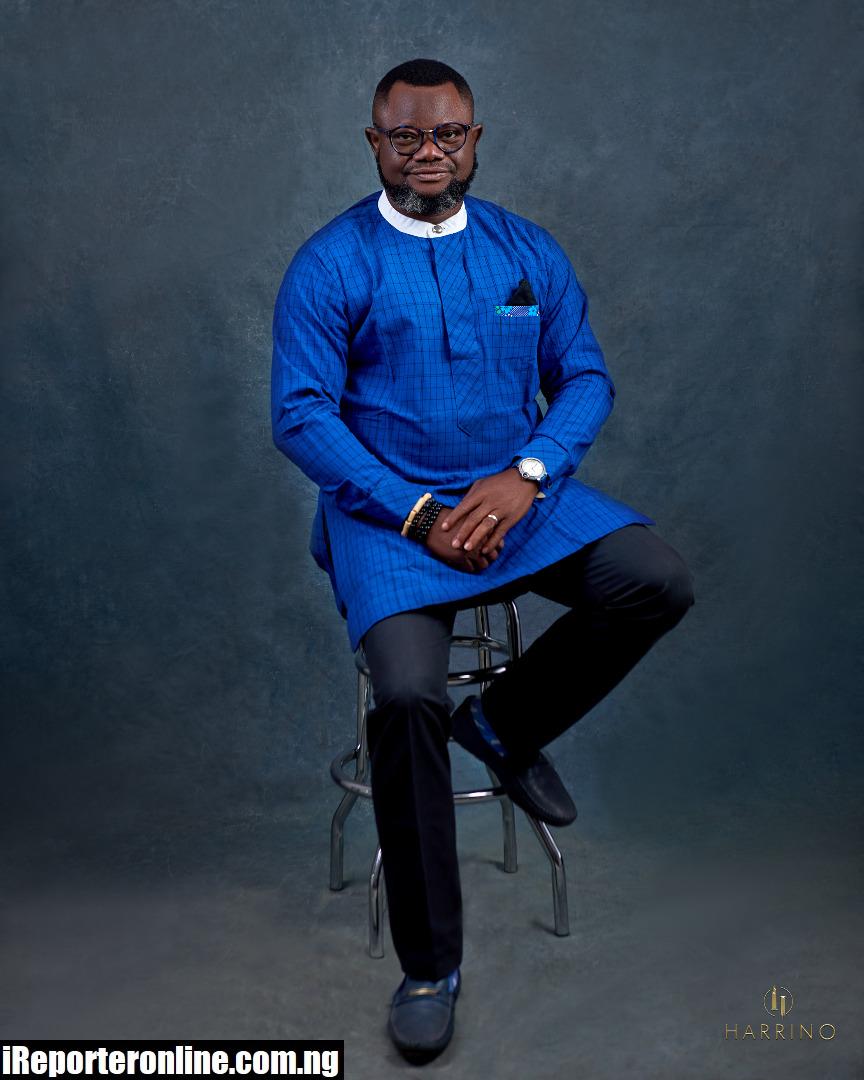 Nollywood legend behind the screen, Mr Lancelot Oduwa Imasuen(DGN), AKA “D’Guvnor” is set to celebrate his 50th birthday in a very remarkable way.

The multiple-award Nigerian film-maker and director has lined up series of activities in celebration of his birthday coming up in June.

Lancelot Oduwa Imasuen is credited as the most prolific filmmaking director in the Nollywood industry, the legend is set to recreate a whole new set of leaders that would take the filmmaking industry to the next level.

In a chat with iReporteronline the international renowned filmmaking director disclosed his plans.

“My 50th birthday is centred around the state of the nation, a lot of activities have been marked out in line with giving back to society in celebration of my birthday.

On the 1st of June, I would be holding a Film Directing Master Class, the aim of this is to try and regenerate and create more of Lancelot’s, I think there has been a lot of failure of leadership in Nigeria, a lot of our founding fathers, great men of value really did not take time to remake themselves, the Awolowo’s, the Nnamdi Azikiwe’s the Pa Enahoro’s, the Chief Imodu’s and all of these icons did not deliberately provide successors.

If you see lots of American President(s) operations there is a pattern of speech followed, I have taken my time to listen to them all, look at the great black activists in America, when you hear Obama speak you will think it is Martin Luther King Junior that is speaking when you hear John F. Kenedy speak it is the same thing, which means there is a deliberate part by these guys to pick up successors in line that they will not fail their generation, but unfortunately here we have been unable to replicate that.

So on that strength, I will be giving back to society by the creation of a Film Directing Master Class, the aim is to try to raise more greatness in the field of film making which is my primary constituency, in respect of that I would be organising a free Film Directing Master Class where people would be speaking on rejuvenating creative talents. Motivators who started from nothing to enviable positions would deliver speeches on that day.

Then we also have the Film-Makers challenge, a five-minute short film making challenge where the winner would get 150,000 naira then the first runner up will get 100,000 with both the second and third runners-up leaving with prize money.

It is my own way of always pushing the act of filmmaking in Nigeria and it is restricted to only Nigerians and the theme is the State of the Nation and ways to proffer solution, is not just only to talk, how do we go moving further?  The line up of leadership in Nigeria has not been successional because there is no deliberate attempt by our political forerunners to institute a pattern of the people first, so everybody that has risen to power has been only particular to themselves, friends and relatives, that is what I have seen to be the problem, Buhari may have come with good intentions but we know the way it is.

We need to change the narratives, I have instituted a Lancelot Imasuen Centre For Global Culture and Entertainment, which is an NGO for cultural and heritage research because people that do not know where they are coming from can never know where they are going to.

It is sad that the leadership of our country just woke up one day and erased the teaching of history in our school curriculum which is a deliberate attempt to blind the coming generation.

My birthday is not just about celebrations, it is going to be marked with some level of soberness on the state of the Nation.

Until I was twelve years old government almost provided all I needed, I was given books, never paid school fees and we were even fed in schools. But today it’s a different story with the Federal Government totally disconnected in supporting its citizens.

The birthday celebration is also going to be a poetry concert, something we are also pushing to the limelight, its a season of words that would prick on the conscience of those who are in leadership so they can stir the leadership ship safely to shore.

And I have decided not to wait for the Government before I begin to punch some of all these anomalies, we are raising conscious minds to begin to address these issues. I say unequivocally that the 60s and above have failed woefully, they failed the founding fathers, they have failed their generation and they also have plans to fail the generation yet unborn.

The lineup of programmes for the event marking the 50th Birthday celebrations of the Nollywood Icon is as follows.

The Igbinedion University Okada would also be hosting a colloquium in celebration of the superstar, while a cultural event would also be held in his honour. 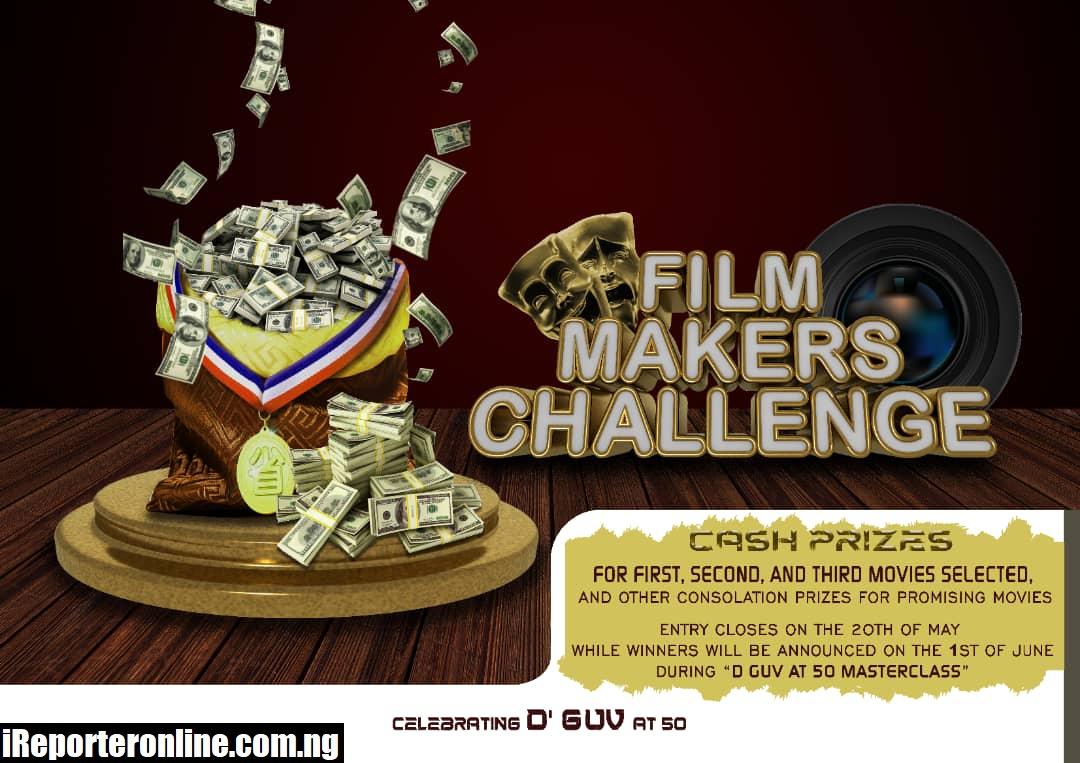 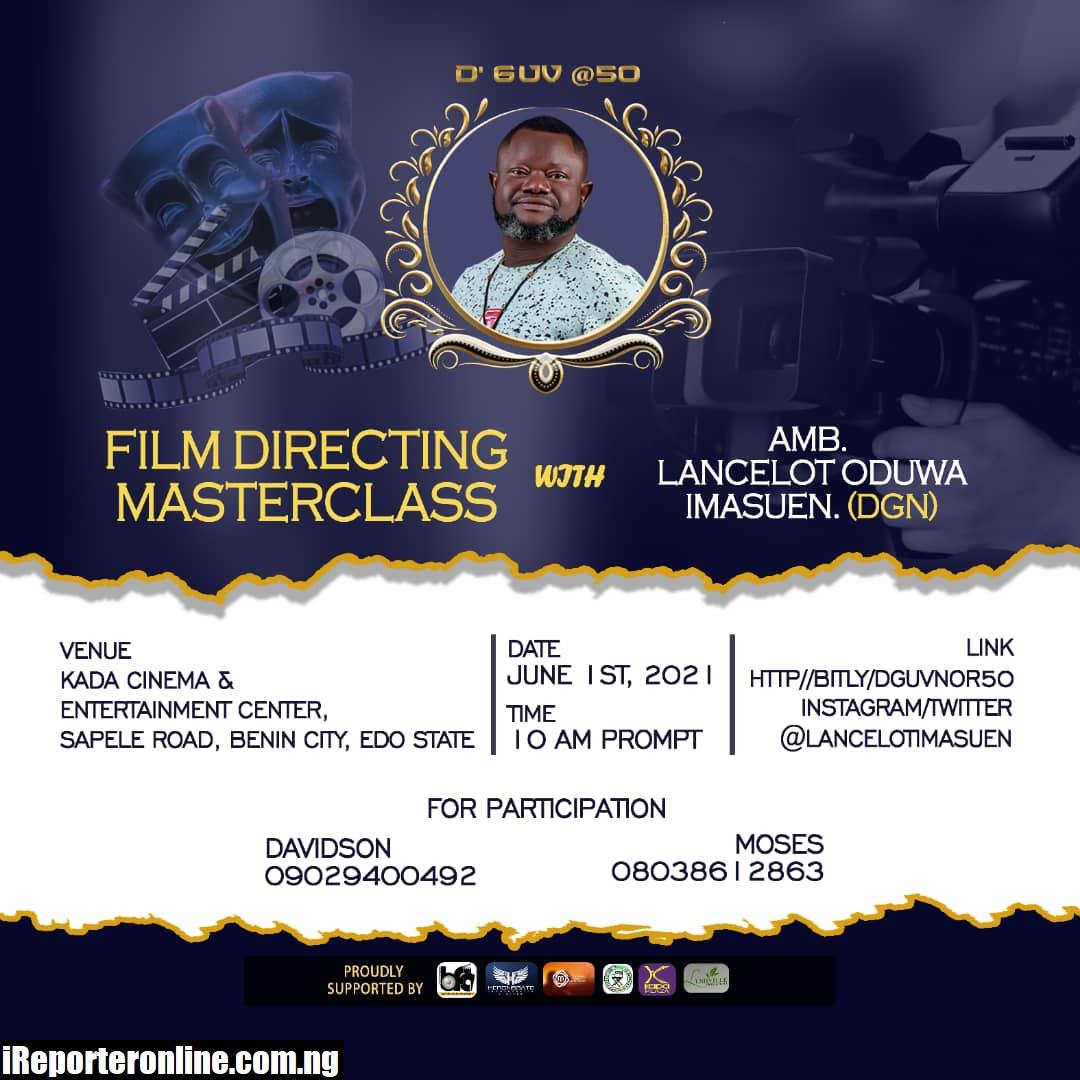 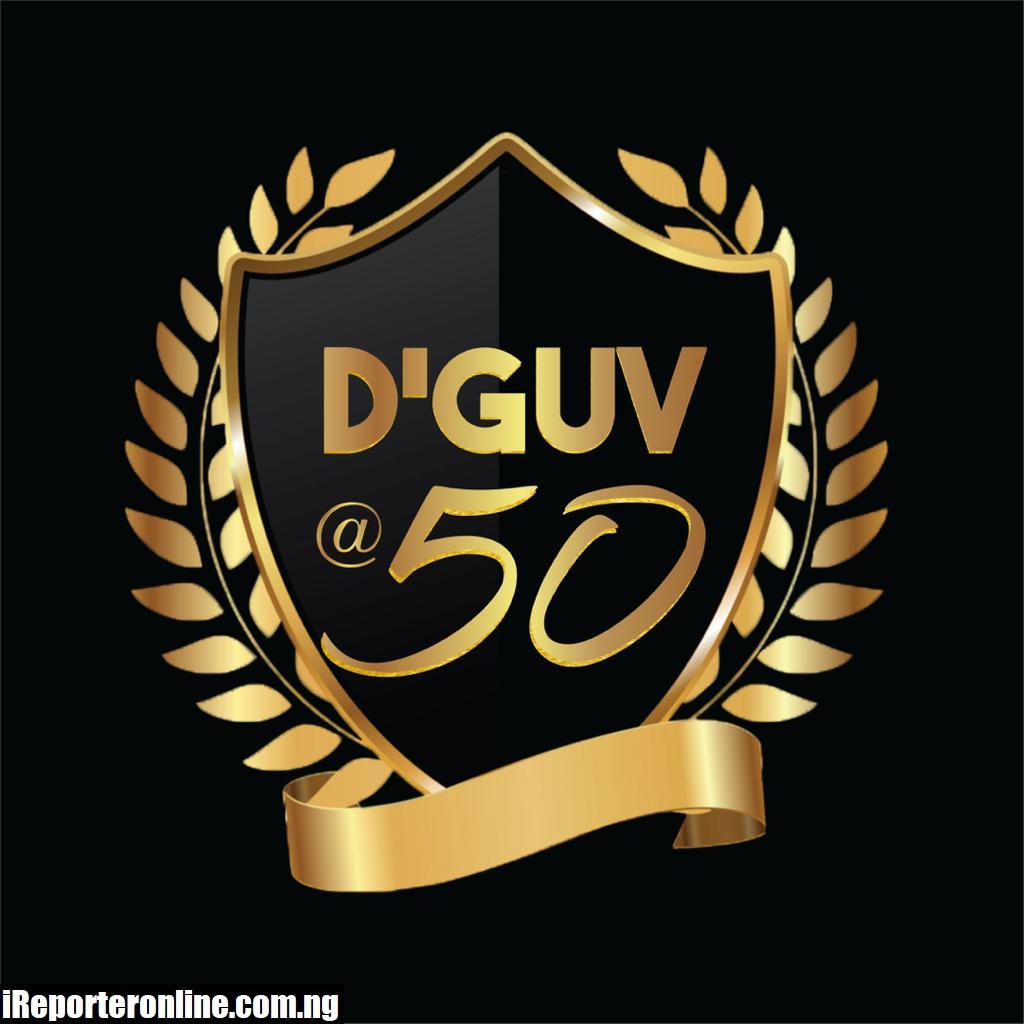 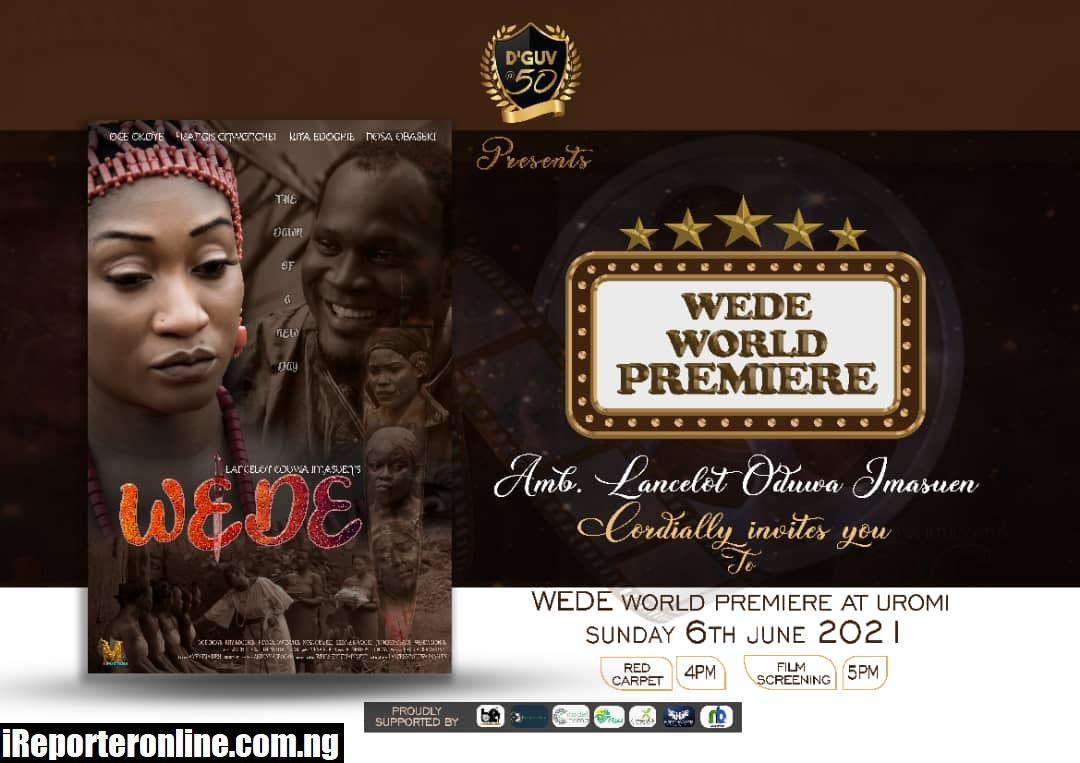 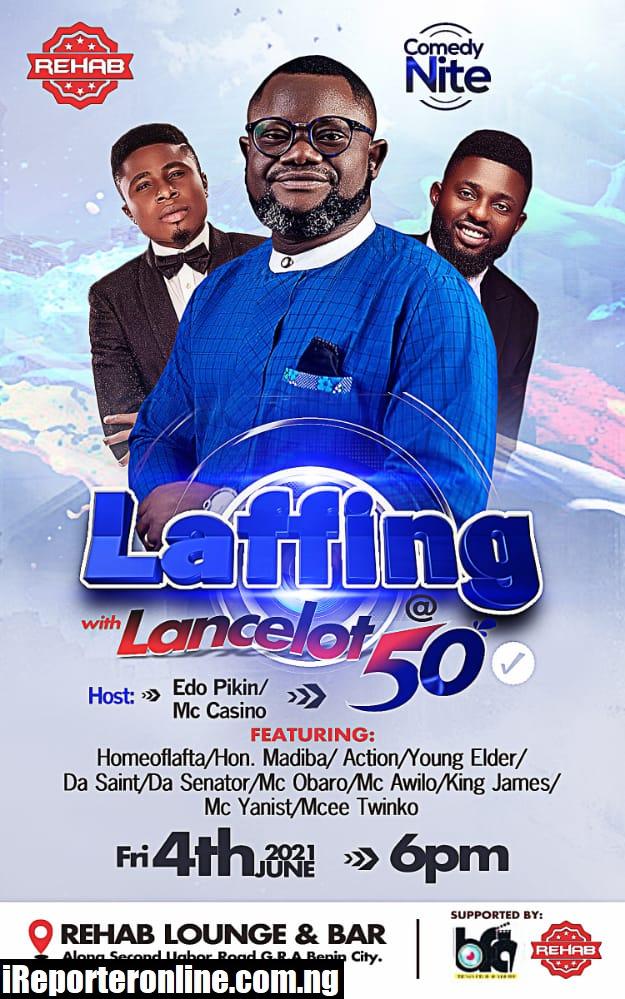 CEO Bigmanity Records,Jesse Adesotu Woghiren Set To Partner With Edo Youths, Others To Sell Afrobeat To The World

Lady Gaga Narrates How She Was S3xually Abused At 19