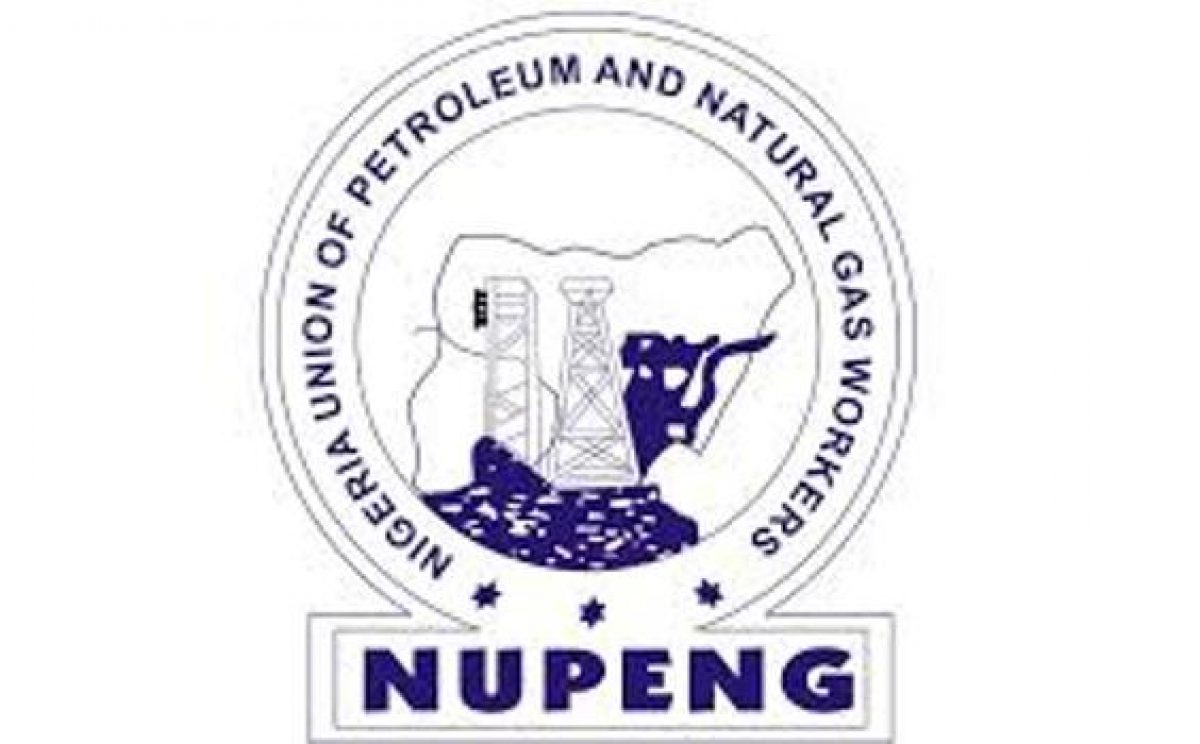 The Nigeria Union of Petroleum and Natural Gas Workers (NUPENG) has directed its members to suspend services in Kaduna State with effect from May 16.

The directive was in compliance with Nigeria Labour Congress (NLC)’s 5-day warning strike over the sack of workers in the state.

NUPENG’s General Secretary, Mr Afolabi Olawale, gave the directive in a letter addressed to the Petroleum Tanker Drivers branch of NUPENG on Wednesday.

Olawale said compliance to the directive was necessary for the successful execution of the campaign against alleged anti-labour practices of Kaduna state governor, Nasir El-Rufai.

The union said NLC had directed workers in the state to totally withdraw services for five days with effect from May 16, 2021.

The directive was given following the sack of over 4,000 workers in the state.

Kaduna State NLC chairman, Mr Ayuba Suleiman, had said the decision was taken during an emergency meeting in Kaduna with a delegation from the NLC national headquarters.

The union had accused the state government of ignoring due process in the recent disengagement of over 4,000 workers from local governments, state basic education board and Primary Health Care Agency.