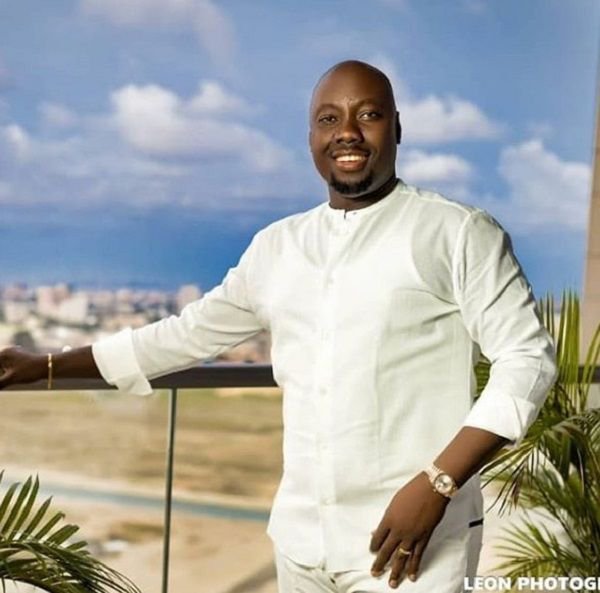 Socialite Obinna Iyiegbu, aka Obi Cubana, topped Google’s list as one of the 2021 most trending people in Nigeria but the year was not all rosy for the 46-year-old Anambra-born businessman.

Here are some highlights of Cubana’s challenging and pleasant moments reported in the media:

The Chairman of Cubana Group became a social media sensation and the rave of the moment in July after the ‘naira rain’ at the burial of his mother in Oba, a town in the Idemili South Local Government Area of Anambra State.

Several videos went viral which show celebrities, business people and politicians spraying money indiscriminately during a concert held after the interment of the deceased. a lot of cows was also slaughtered which many described as ostentatious.

Celebrities who were physically present at the well-attended funeral included musicians D’Banj and Phyno, among others. Popstar, Davido, Kenneth Okonkwo (Kcee), Emeka Okonkwo (E-Money), Poco Lee and Ubi Franklin. Nollywood actors Williams Uchemba and Alexx Ekubo were also at the event. A member of the House of Representatives and Club Quillox’s proprietor, Shina Peller, amongst other politicians were also not excluded.

Embattled Deputy Commissioner of Police, Abba Kyari, was also at the burial. The police officer would later be fingered by the Federal Bureau of Investigation in the United States for allegedly conniving with an alleged international fraudster, Ramon Abbas, aka Hushpuppi in a fraud scheme.

Speaking in an interview after the burial, Cubana said he didn’t “plan for one-fifth of the crowd at the funeral,” attributing the success of the event to God.

Many youths subsequently flocked to social media to hail the nightclub boss asking him to cut soap  for them but speaking in an interview, Cubana condemned money rituals and urged youths to work hard to make their money legitimately. He also said he made his first million nairas after his National Youth Service Corps programme in Abuja.

“Soap” is a lingo used in Nigerian social circles to affirm the ritualistic tendencies among youths. In an era filled with quick-rich schemes, young people involved in fraud and other illegalities resort to charms to fortify their heinous trade. When the phrase, “cut soap for me” is used, the person who made the statement simply means: “show me the way to get rich” or “take me to a ritualist”.

In October, the nightclub boss clinched the man of the year award  He defeated Governor Seyi Makinde of Oyo State, Mr Tony Elumelu, Chairman UBA Group and Mr Abdul Rabiu, Chairman and founder of BUA Group to clinch the position.

The award, organised by IgbereTV, is endorsed by the African Union and the African Film Institute. It recognises and honours the outstanding impact of leaders in both the public and private sectors in Nigeria.

Early November, Cubana was detained for three days by the Economic and Financial Crimes Commission in Abuja and the adventure-seeker’s passport was seized.

The Anambra-born club owner was later released on administrative bail after he was quizzed over his alleged involvement in money laundering and tax fraud, among others.

The PUNCH gathered that Cubana may be required to visit the EFCC headquarters from time to time until the conclusion of the investigation.

Sexual enhancement drugs can lead to your death – NAFDAC warns