Kindly Share This
The expelled student has now given the university authorities seven days to restore his studentship or face legal actions. 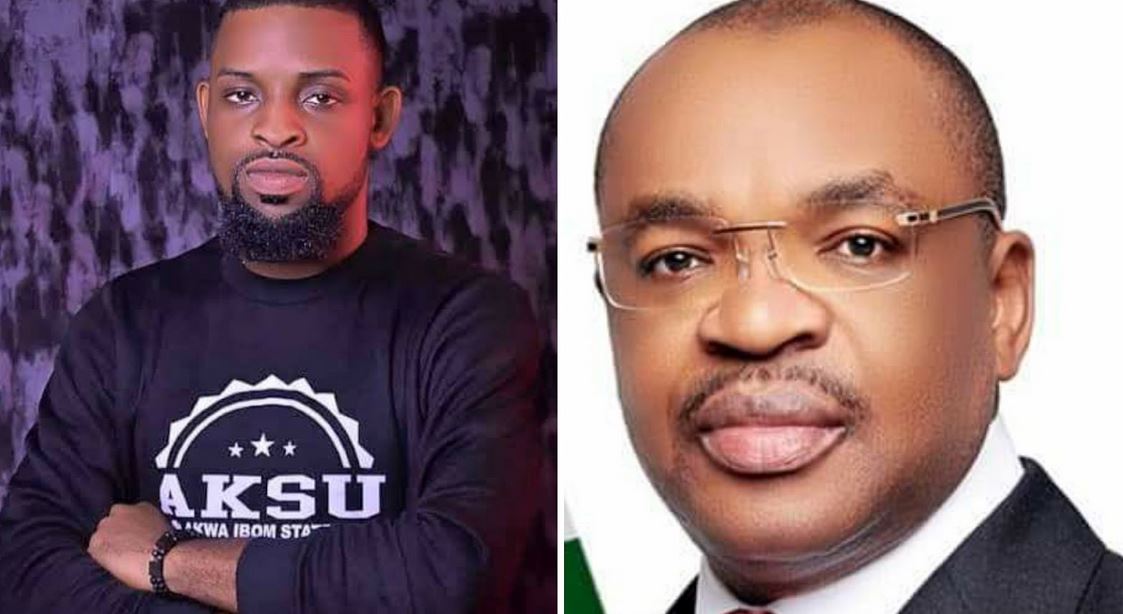 The management of the Akwa Ibom State University has reportedly expelled a 500-level student identified as Ekpo Iniobong for allegedly criticising the state governor, Emmanuel Udom in a Facebook post.

Ekpo has now given the university authorities seven days to restore his studentship or face legal actions.

Recounting his ordeal, the student said he has first suspended indefinitely from studies before his expulsion two months ago for publishing a “derogatory and defamatory article” against the state Governor on Facebook in 2019.

Premium Times reported that Mr Ekpo used a pseudonym, Afrosix Jaara, to write the article in which he accused Mr Emmanuel of reneging on a promise he allegedly made in 2017 to give financial reward to the then graduating students of the university.

“It’s 2 years and 166 days since he promised, yet none of the graduands received a naira even the first class graduands were unattended to when they went to his office” adding that Mr Emmanuel may have “scammed” the students.

In the expulsion letter addressed to Mr Ekpo, his Facebook article was described as a “breach” of the matriculation oath and a violation of the university rules and regulations enshrined in the Student Information Handbook.

Apart from challenging his expulsion in a pre-action notice to the Vice-Chancellor of the institution, Prof Nse Essien, dated June 18, 2021, the student is demanding N20 million from the university as “general damages and gross breach of his fundamental rights.”

The notice read in part;

“At no time did the Akwa Ibom State University invite or summon our client to appear before the university’s Students’ Disciplinary Committee prior to his indefinite suspension. Our client was not shown, confronted or availed with the purported abusive post.”

Nigerian govt agrees to meet with Twitter over suspension

Shameful : Driver Records Lady Who Allegedly Refused To Pay Him For His Services After Arriving Her Destination (Video)