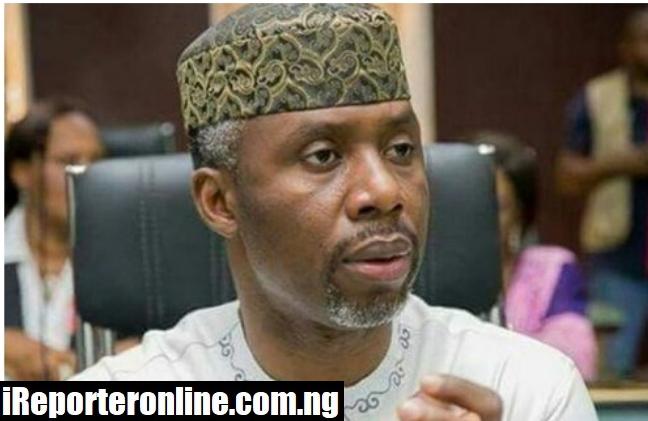 Kindly Share This
The Police in Imo State has reacted to reports of abduction of Uche Nwosu, son in-law to former governor Rochas Okorocha, and former APC gubernatorial candidate in Imo State.
According to the police, Nwosu was arrested and not kidnapped.
Michael Abattam, spokesperson for Imo Police Command gave the clarification following viral story that Nwosu was kidnapped.
by heavily-armed gunmen at St. Peter’s Anglican Church, Eziama in Obaire, Nkwerre Local Government Area of Imo State on Sunday.
Nwosu was reportedly at the church for the thanksgiving service of his mother who was buried last weekend.
According to eyewitnesses, the gunmen grabbed Nwosu inside the church, forced him outside and put him in their car booth and drove off amidst serious shooting.
But the Police said the gunmen were their personnel and Nwosu is now in their custody.
“This is to inform the general public that chief Uche Nwosu was not kidnapped but was arrested by the police and Imo state police command is aware of the arrest and presently he is in police custody,” the police said in the statement.
“This is to refute the earlier news that has been making the rounds on social media that he was kidnapped by unknown persons/gunmen,” Abattam said.
Kindly Share This
FOR BUSSINESS ADVERT CLICK THE WHATSAPP IMAGE BELOW