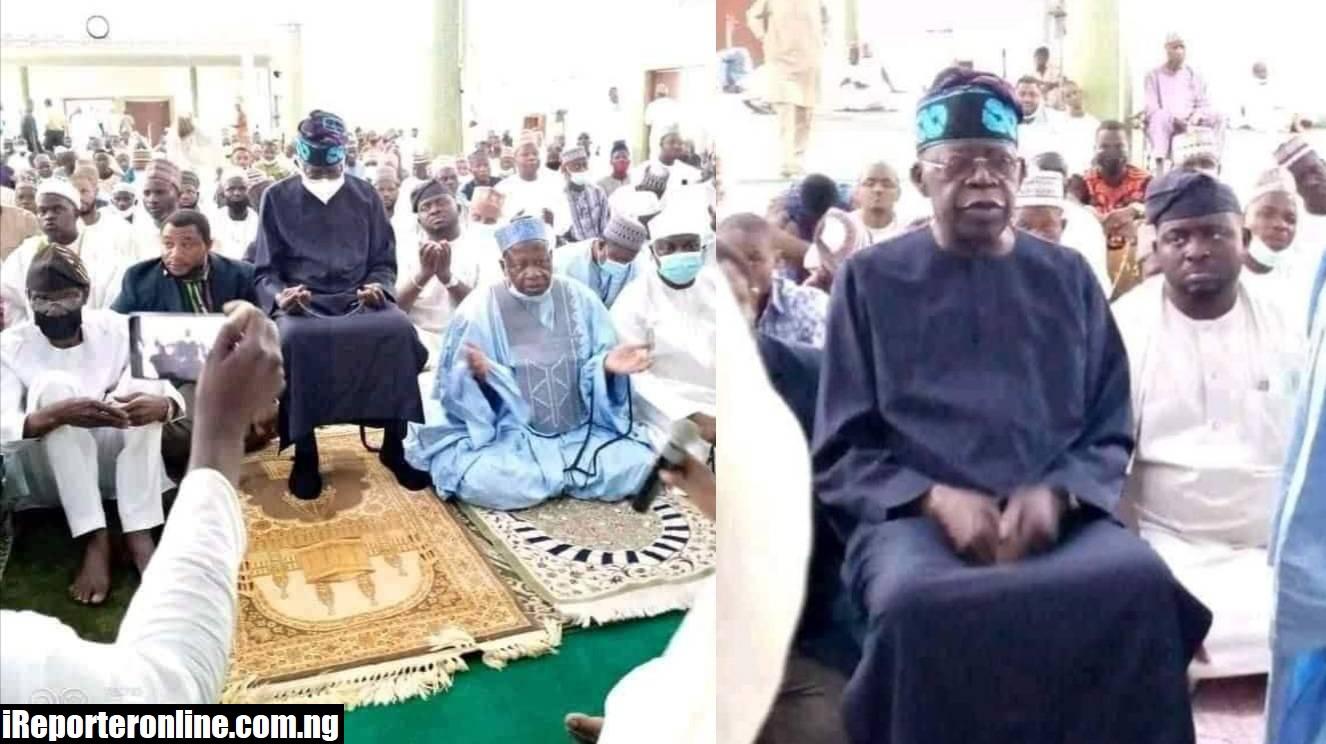 Olofofo You Can’t Stop Our Vibe: Tinubu Needs No Validation For Praying While Seated

Anything Tinubu do them must to talk. Olofofo people, we call them bad belle spirits, they have refused to concentrate on their presidential aspirants but would forever want to poke their nose in Asiwaju Bola Ahmed Tinubu’s private affair just because of mere hate. 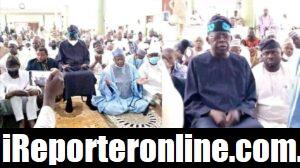 The former governor of Lagos State recently returned to Nigeria after weeks in London during which he underwent surgery on his right knee.

This was no secret and his doctors advised him to stay back for a while so he can recuperate fully. You know say if na Naija Tinubu dey when e do the operation him supporters no go let am rest hence he decided to be far away from the sea of supporters who have turned his residence into a Mecca.

Now oga say make he go worship God and they want him to quickly scatter operation wey him don do ? Heartless critics, anyway I love Tinubu the leader does not care about negative vibes.

That was how they were twisting stories when Tinubu was in London they say na people dey support am to stand but when them begin see Jagaban dey dance and catch fun dem all went mute.

Tinubu has shown the world his genuine and organic self, nothing would stop the Jagaban from praying to his God because of what people would say, don’t worry when they see the Jagaban back praying on his feet they will keep mute like when they saw him jumping around in London.

The elections are about 17 months away and some people are confused about who they would likely support. They think presidential elections na kick and start business, they feel the presidency is a fire brigade approach.

We are happy that our Jagaban is hale and hearty and fast recuperating from the knee surgery operation. People that have not been able to treat their headaches are worried about a successful knee surgery.

Hypocrisy stinks and their hate would only consume them. Hating people is negative, it takes up energy that you could spend on something you love. Focus on your aspirant and leave us with our Jagaban whom we love dearly.

My name na Osigwe Omo Ikirodah and na me b d principal of Bush Radio Academy.