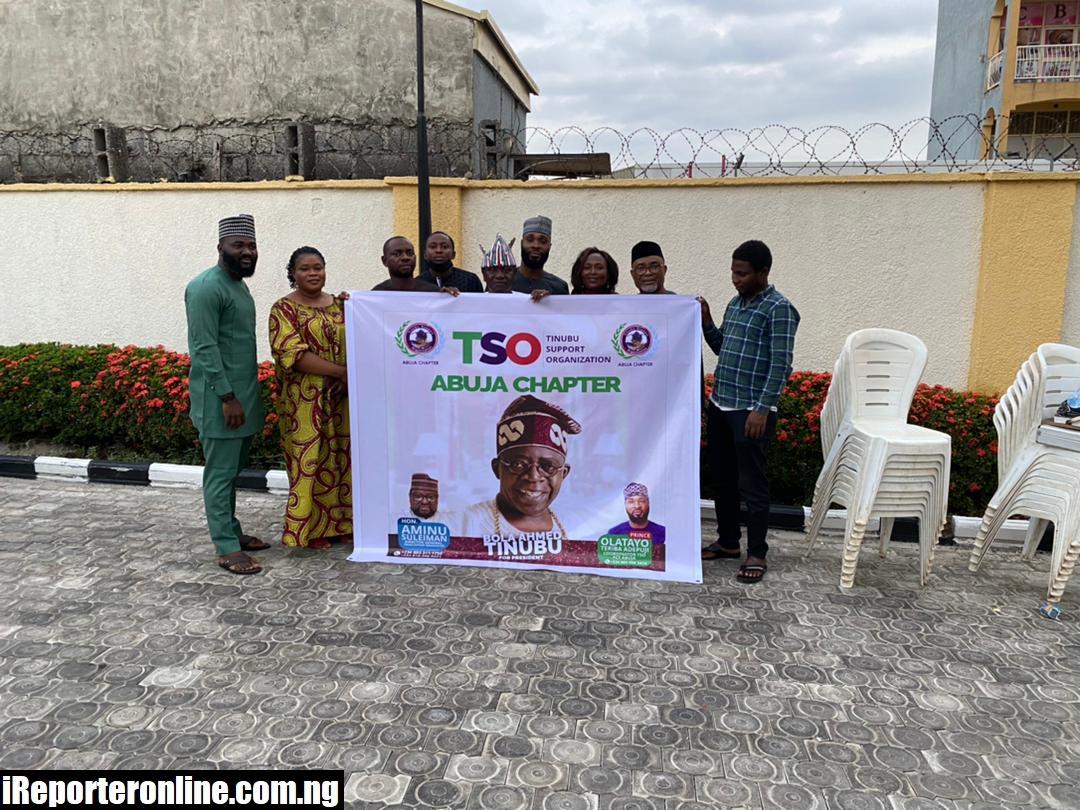 “All for one and one for all”, wow that seems to be the comradeship currently playing out as Nigeria gradually marches towards the 2023 general elections.

A formidable association by the name, Tinubu Support Organization , TSO Abuja Chapter has held a crucial meeting at its office in Abuja and guess what? The group has declared its unequivocal support for Asiwaju Bola Ahmed Tinubu’s  2023 presidential quest.

Speaking out on its strengths and activities the Abuja coordinator, Prince Olatayo T Adepuji briefed members of ongoing strategies to spread the Gospel of Tinubu’s candidacy across to every nook and cranny of the FCT.

According to him, the TSO is already grounded in the 36 States of the Federation and its core mandate is to reach out to Nigerians on the imperative of voting in Bola Tinubu in the 2023 presidential election.

Prince Adepuji explained further how the Director-General of the TSO, Hon Aminu Suleiman is currently on an international tour in spreading the good message of the TSO to Nigerians in the diaspora.

The DG Is presently in the Gambia and has even met with the Vice-President,  Isatou Touray intimating her of the mission of the TSO.

The TSO has offices in the United Kingdom, USA, Ghana, Gambia, Paris, Canada and some major cities across the globe.

The icing of the meeting was the resolve to kick start the Grassroots/Awareness Outreach of TSO which would hold every Wednesday and Saturday of the week. The grassroots awareness outreach has a mandate of also reaching out to over two thousand homes in the provision of food items and other palliatives.

According to the acting secretary, Hon Ojo M. the meeting went well and far-reaching strategies to deploy in achieving their aims and objectives were reached. 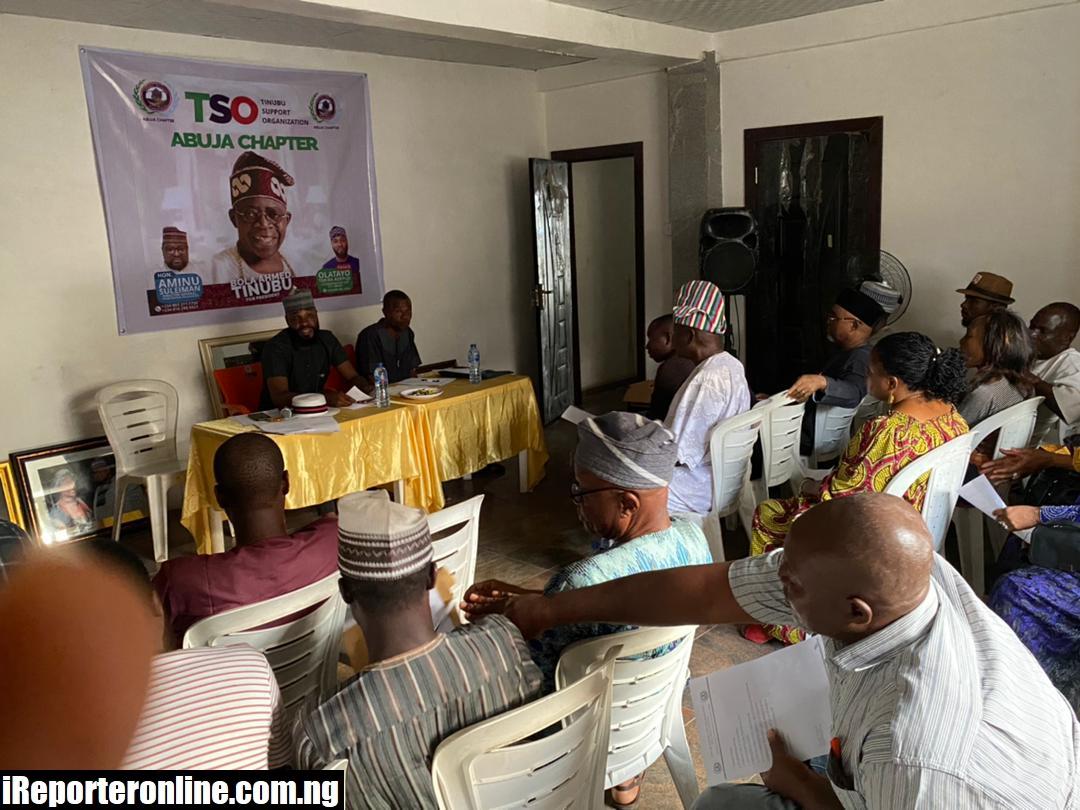 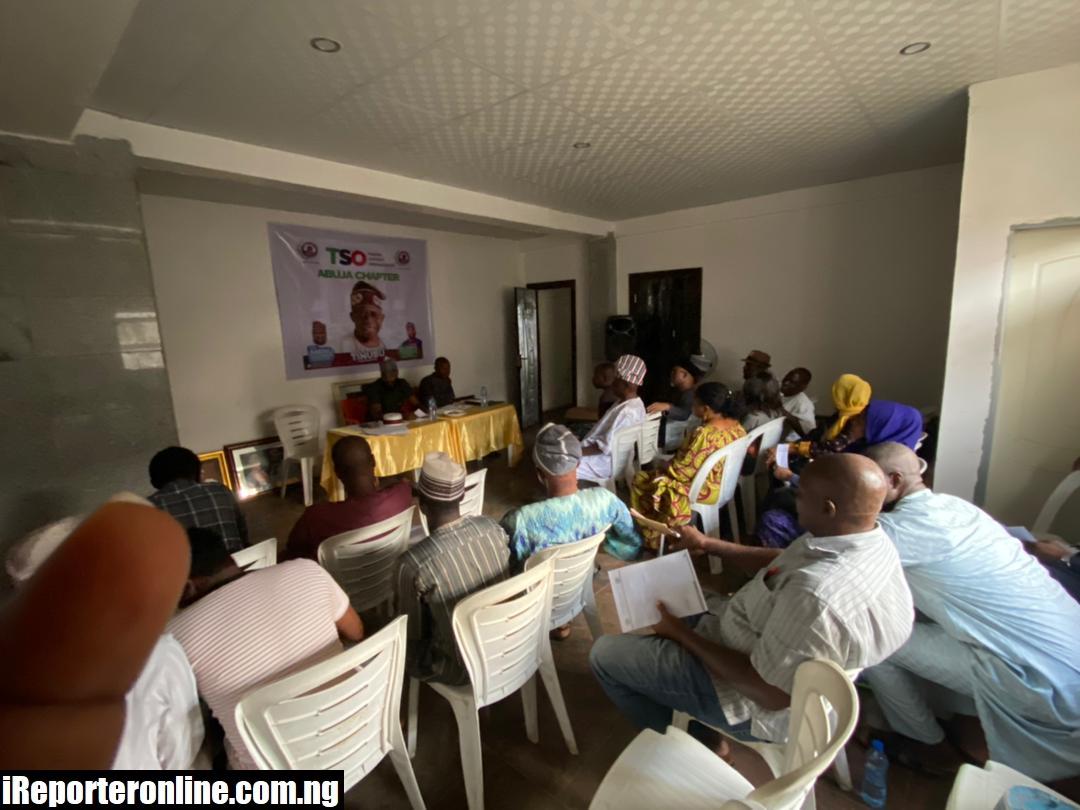 Buhari Is Tired, Abandons Duty At 5pm Daily Even If Nigeria Is On Fire— Presidential Source