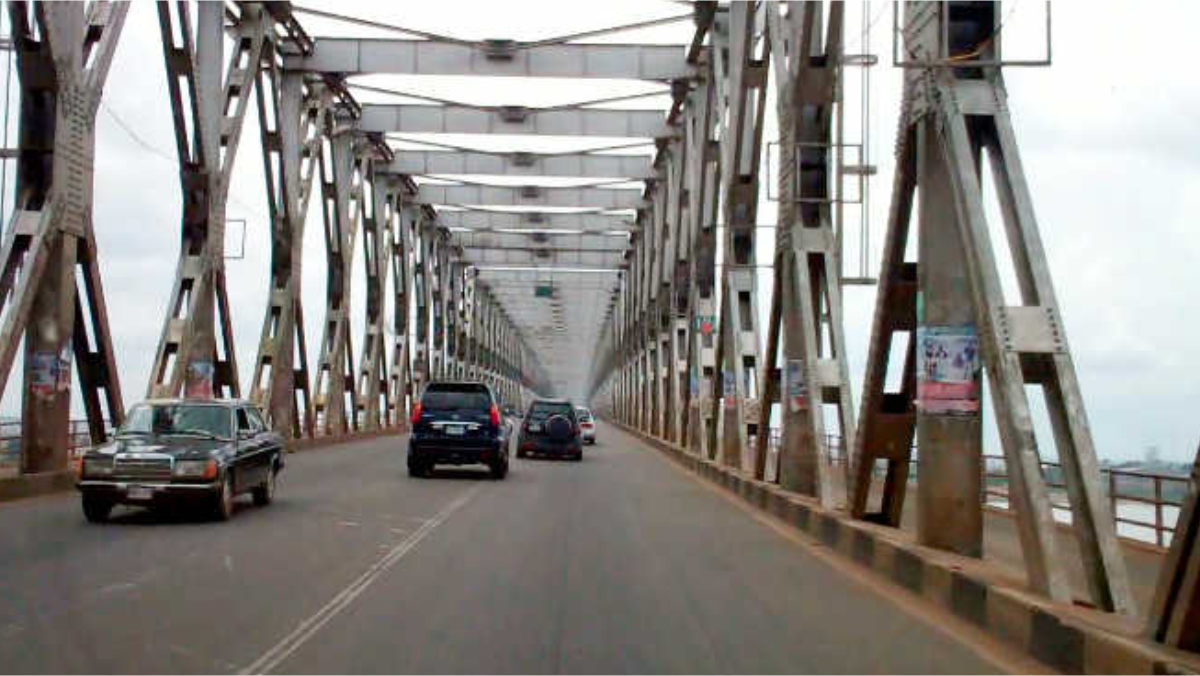 Security operatives blocked the movement of vehicles at Onitsha Head Bridge early Saturday, causing heavy gridlock which prevented vehicular movement in or out of the southern gateway.

Though the reason for the closure was not communicated to the public, a source told NAN that the action followed the alleged killings of some military personnel at Ihiala area by gunmen in the wee hours of May 29.

The blockage ruptured newspaper distribution across Anambra on Saturday as vehicles conveying copies from Lagos were held in the melee.

Vendors in Akwa, the Anambra capital decried the development.

Nneka Okoye, a vendor at Aroma junction, Awka said the situation totally dislodged them from business.

“We are surprised to face this kind of problem this morning, as you can see, there is no Saturday paper on display here now.

“The distributors told us that the vehicles carrying newspapers were stopped at Bridgehead, Onitsha because of issues the military had with people at Ihiala”, Ms Okoye said.

Apart from vehicles carrying newspapers, others were equally blocked from moving in and out of Onitsha in the early hours of today.

Security operatives have continued to face attacks from unidentified gunmen across the South-East and South-South region in the past weeks.

Earlier in May, gunmen attacked a police station, killing two police officers and razing the building, Peoples Gazette reported. The attackers also besieged offices of electoral commission, INEC, and the police in Akwa, causing damages and leaving casualties in their trail.

The situation is not much different in other southeastern states of Ebonyi, Imo and others.

But a witness said that the military eventually opened the bridge for traffic at about 12 noon on Saturday.

When contacted, DSP Tochukwu Ikenga, the police spokesman in Anambra, Toochukwu Ikenga, said the early morning gridlock at the head bridge was as a result of stringent checks by security operatives there.

According to Mr Ikenga, the measure is meant to track bad elements.

On the killing of military personnel at Ihiala, the spokesman said he could not speak on that as information at his disposal was sketchy, but however confirmed that  there was a report of civil disorder in the area.

IPOB had ordered a sit-at-home order across the South-East but the directive was not effective in Awka, as people were seen going about their normal business.