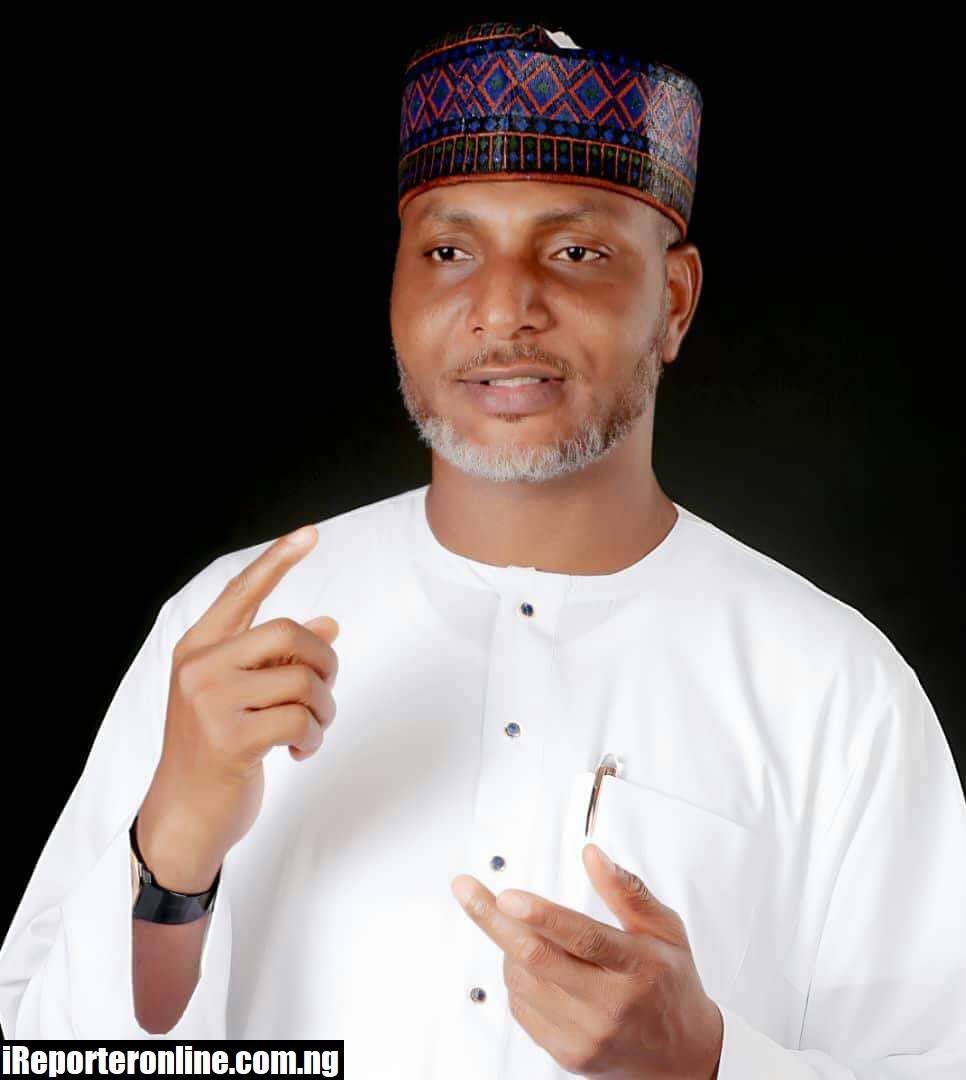 Politics is a continuous struggle for power and as we speedily move towards the 2023 general elections the major political parties are at the drawing boards plotting fresh ways to either retain power or snatch power from the ruling party.

One party that is endlessly making the headlines is the All Progressive Congress, this is so probably because of its dominance nationwide, with a commandeering army of Governors and the Presidency, it sure deserves the spotlight.

The party is looking towards October for its National Convention that would usher in new leadership to steer the ship of the party to the next level. The position of the National Chairman is very key in that a pragmatic National Chairman is what its stakeholders are presently clamoring for. 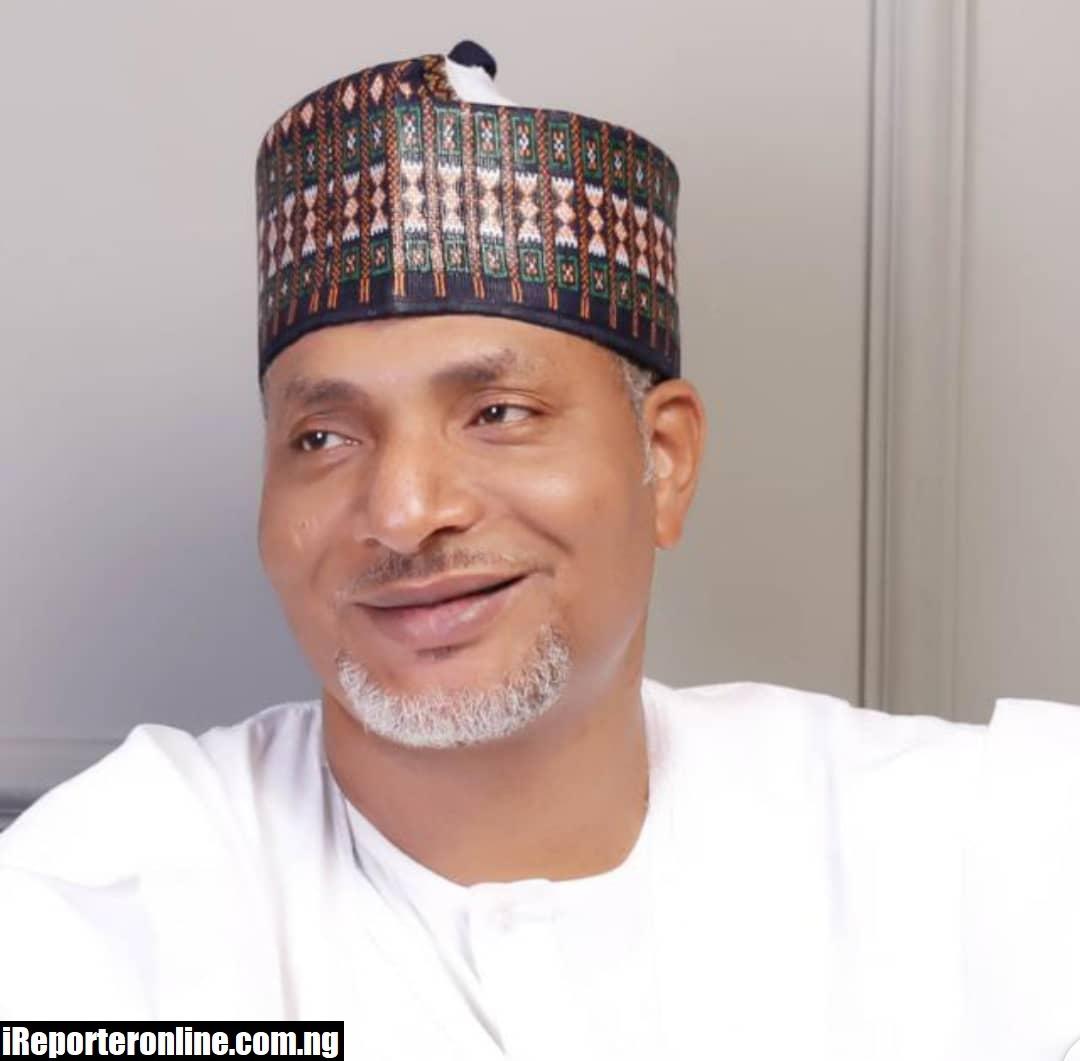 According to major blocs within the APC a bridge builder is what they want, someone who can mediate between the elders and the youths in the party, the party network and the electorates, the aggrieved and the alienated, a chairman who can be able to change the narrative and in turn make the party a model for political leadership.

The only visible aspirant amongst the league of ex-governors is Alhaji Saliu Mustapha the Turaki of Ilorin. Herein probably lies the joker as stakeholders have started a major support base for the young Turaki who seems poised to change the narrative.

From political intrigues, at play, Alhaji Saliu Mustapha may pull the rugs off the feet of these strong political strategists because of multiple reasons going to his advantage. With a lot of the party apparatchik rooting for a paradigm shift from the domineering influence of ex-Governors as party administrators, the youthful aspirant from Kwara State seems distances ahead in preference by party members and stakeholders.

See what a major party stakeholder and mobilizer from the South-South who craved anonymity have to say about the aspiration of Saliu Mustapha,

” APC is surely getting it right this time around if it throws its weight behind Saliu Mustapha, it is obvious that the influence of Ex-Governors as chairmen of political parties are always counterproductive, ex-Governors are not good managers of people because of their arrogance and overbearing nature when it comes to administration, as Governors, they are always surrounded by sycophants and praise singers who would hide the truth from them, but you see party chairmen can even be screamed at by party members and the ability to carry them along irrespective of their imperfections is what counts in politics. In politics, you must be able to manage people and carry every single person along. You have to listen to everyone and you must be able to balance individual interests.

Governors are by default prone to arrogance and as such can not deal with the maturity associated with administering party officials and members, the role of a party chairman and its executives is not like that of a Governor and his commissioners.

A support bloc from the North Central which happens to be the region Saliu hails from has also thrown its weight behind his aspiration, according to the formidable group Saliu Mustapha is a perfect bridge between the youth and the elders, the leaders and the followers and of course the electorates and its representatives. Party administration must not be about former governors, we must change the narrative by bringing in fresh ideas, it is more like a call to service and not a call to battle.

We are pushing for an endorsement for Mustapha and hopefully, we shall emerge victoriously”

From close observations, one of the strongest points selling for him is his experience blended with his age which makes him the perfect gap to fit in. Saliu who is in his late forties started his political career more than 2 decades ago and as such can not be seen as a greenhorn, party supporters attest to his leadership traits and party administration.

A one time Deputy National Chairman of the defunct CPC, one of the legacy party(s) that gave birth to the APC, Alhaji Saliu Mustapha seems to be enjoying the support from the party elders who rate him as a good student who has learned the ropes and would make an awesome party chairman.

According to one of the party’s founding fathers from the northeast, Mustapha has made his mark when it comes to political discipline and party loyalty. ” I have known Saliu Mustapha since his days at the APP which later metamorphosed into the ANPP, his administrative role as the Deputy National Chairman of the defunct CPC under the leadership of Late Tony Momoh was without blemish, and his ability to relate with all the APC party hierarchy with humility makes him stand tall amongst his competitors for the National Chairmanship position of our great party.

A party chairman must have the ability to carry along the good the bad and the ugly, his ability to carry everyone along is what makes him the ideal people’s chairman. Politics is a game of numbers and the ability to manage the resourcefulness of each party member is what counts. My support goes for Mustapha.”

With a strong showing among party stakeholders, Saliu Mustapha may just happen to be the joker that would change the whole narrative, when our reporters contacted the National Chairmanship hopeful he expressed optimism on his nationwide acceptance, according to him his quest for the National Chairmanship position is strictly a call to service and not to prove a political point.

Saliu Mustapha is a philanthropist and a reputable politician with over two decades of experience in party administration and developmental politics. He’s into real estate and construction and is an international business tycoon.

Let us keep our fingers crossed and watch out how the whole political intrigues play out.