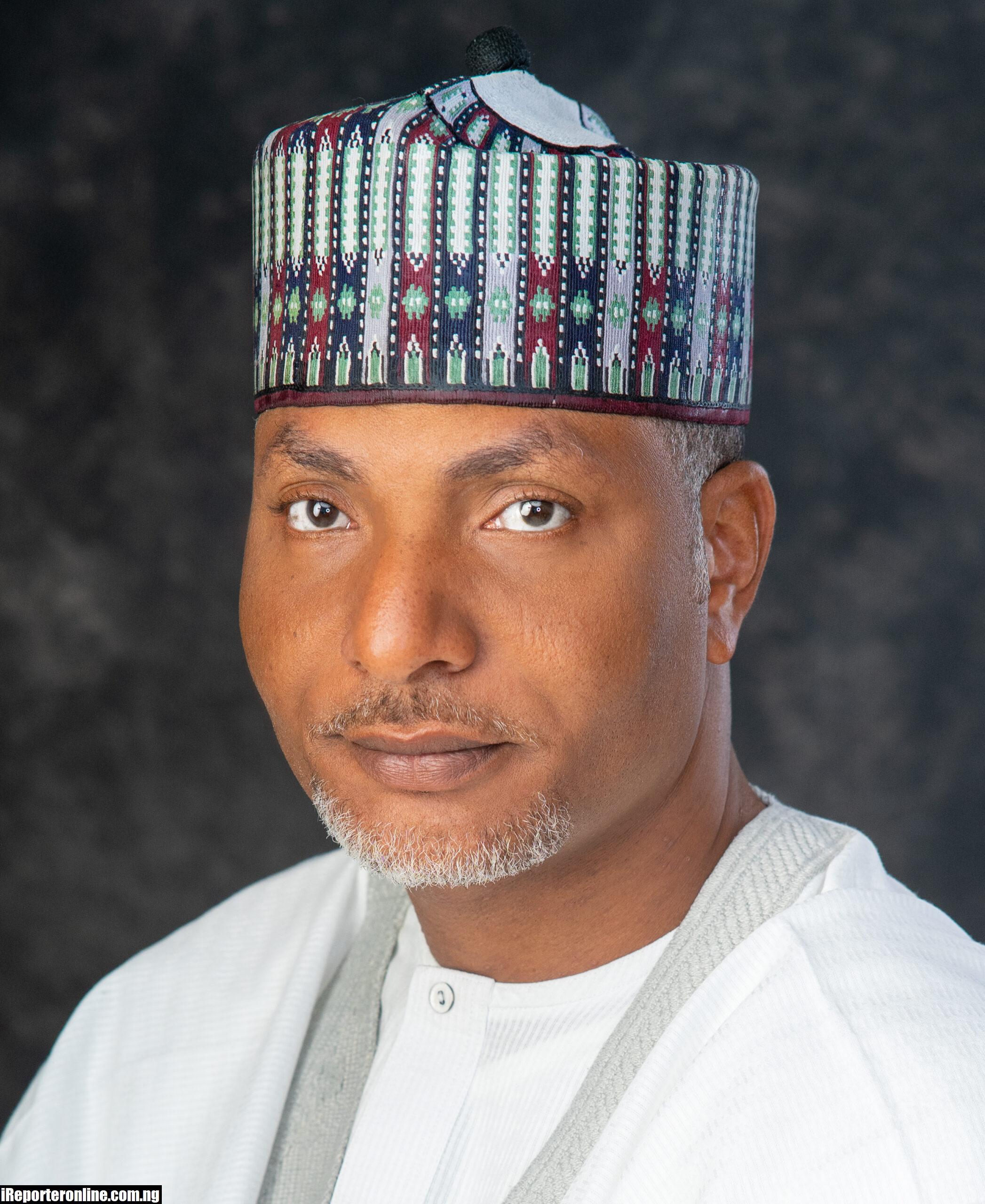 Kindly Share This
PDP Has Nothing To Offer Nigerians~ Mallam Saliu Mustapha Takes On Iyochia Ayu
Mallam Saliu Mustapha, a frontline contender for the All Progressives Congress (APC) national championship position, has said that the Peoples Democratic Party (PDP) has nothing to offer Nigerians in spite of its change of leadership.
Mustapha, an APC chieftain who was the former Deputy National Chairman of the defunct Congress for Progressive Change (CPC), said this in a statement he issued on Sunday in Abuja.
He described the inaugural speech of Dr Iyochia Ayu, Peoples Democratic Party (PDP) new National Chairman, as a continuation of a bare-faced attempt by the party to hoodwink Nigerians to return it to power in 2023. 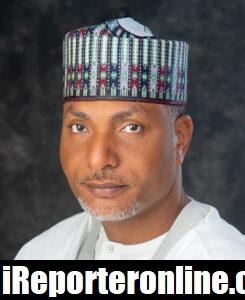 Mustapha added that the opposition PDP was largely responsible for the mess President Muhammadu Buhari and the APC had been cleaning up in the last six years.
“Like many stakeholders in the ruling party, I find it shocking that the new PDP chairman used his inaugural speech to rehash the lies and innuendos of the previous leadership of the opposition party.
“But contrary to Ayu’s attempt to revise history, President Buhari inherited a country that was virtually on life support with no fewer than 27 states unable to pay salaries and pension in spite of historic oil proceeds in the preceding years.
“Between 2010 and 2014, Nigeria realised US$ 381.9 billion from oil alone, yet there was little or nothing to show for it,” he said.
He said it is therefore not too much of a surprise that PDP’s new chairman could not list a single legacy project that the former ruling party began and completed within the period it was in government.
Mustapha recalled that despite warnings by economy experts that the country was heading towards a recession as a result of PDP’s profligacy, the party continued to misinform Nigerians with tales of a robust economy.
He further recalled that under the PDP, the country’s poverty figure rose to 112 million or 63 per cent of the population in 2013.
He said it is unfortunate that the party which plunged millions of Nigerians into penury at a time of an oil boom had the audacity to attack the APC government that was doing more with little resources.
Kindly Share This
Dear Reader, Fetching good and credible news information is tedious and requires huge finance. We are soliciting support from our readers and fans. For as low as N1,000  you can be a part of our golden membership. Your support would go a long way in assisting us to continue guaranteeing quality news to our readers across the globe. Bank transfers can be made to: Zenith Bank 1014932118 Ireporteronline communications Inquiries: Email: [email protected] Whatsapp: +234 7032341798 FOR BUSSINESS ADVERT CLICK THE WHATSAPP IMAGE BELOW