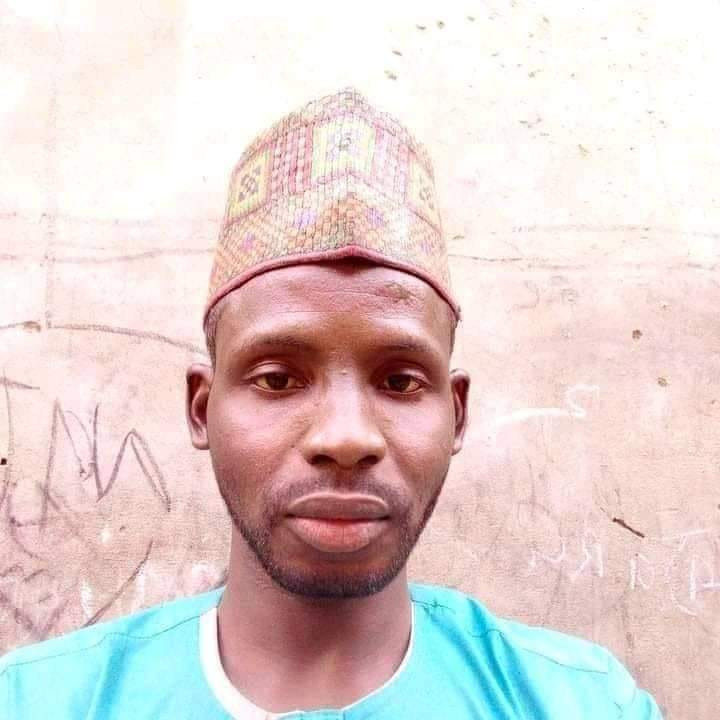 The Sokoto State Police Command has arrested one Isma’ila Sani Isah for allegedly posting a blasphemous comment against the Holy Prophet Muhammad (SAW) on his social media platform. 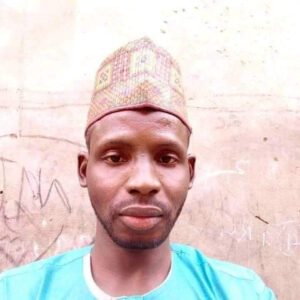 Sani was said to have made the alleged comment in protest of not getting a local government job.  In the post, Isah accused one man in their area of denying him offer despite his financial problem.

The Sokoto State Government in a statement on Friday, July 9, condemned in strongest terms the blasphemy against the Prophet, adding that the suspect has been apprehended and investigations are ongoing.

The state Commissioner for Information, Hon. Isah Bajini Galadanci, who stated this while briefing newsmen on behalf of Gov. Aminu Waziri Tambuwal at Government House, Sokoto, said the suspect will be brought before a competent court of law upon completion of the investigation.

He warned that henceforth the state government would not condone such acts against Prophet Muhammad (SAW) or any other prophet of God or His scriptures.

The commissioner added that already the government, in collaboration with the security agencies and other relevant authorities, are taking necessary steps to ensure that appropriate measures are taken against the offender, stating that already the suspect has been apprehended and investigations are ongoing, consequent upon which he will be brought before a competent court of law to face justice accordingly.

According to him, Gov. Tambuwal has cautioned against the politicization of the issue, saying that it is time for all citizens of the state to unite on matters such as this.

The governor commended the coalition of youths who in spite of partisan divides came together and approached relevant authorities, rather than taking the law into their hands.

Tambuwal, therefore, urged people in the state to maintain peace and order as all necessary measures are on course to address the matter.

Meanwhile, some youths in Sokoto had on Thursday, stormed the palace of Sultan Muhammadu Sa’ad Abubakar and demanded the arrest of Sani.

The youths who were armed with placards, among which read “We are calling on the Sultanate Council to take the necessary measure against the perpetrator” and “Isma’il, must die” among others stormed the palace around 5pm.

They were, however, denied entry by armed policemen led by the Divisional Police Officer of Marina police station, Chief Superintendent M Y Maru.

Maru, while addressing them, pleaded for calm, saying the suspect was under detention at the Criminal Investigation Department of the state command.

“We have arrested the suspect. He is currently under detention at the CID office and i can lead your leaders to the headquarter to confirm,” he said

At the police headquarters, the deputy Commissioner of Police, Ibrahim Abdullahi, while receiving leaders of the youths assured them that the suspect would be arraigned before a Shari’ah court on Monday.

Tension In Abuja Over #BuhariMustGo Protest At Dunamis Church