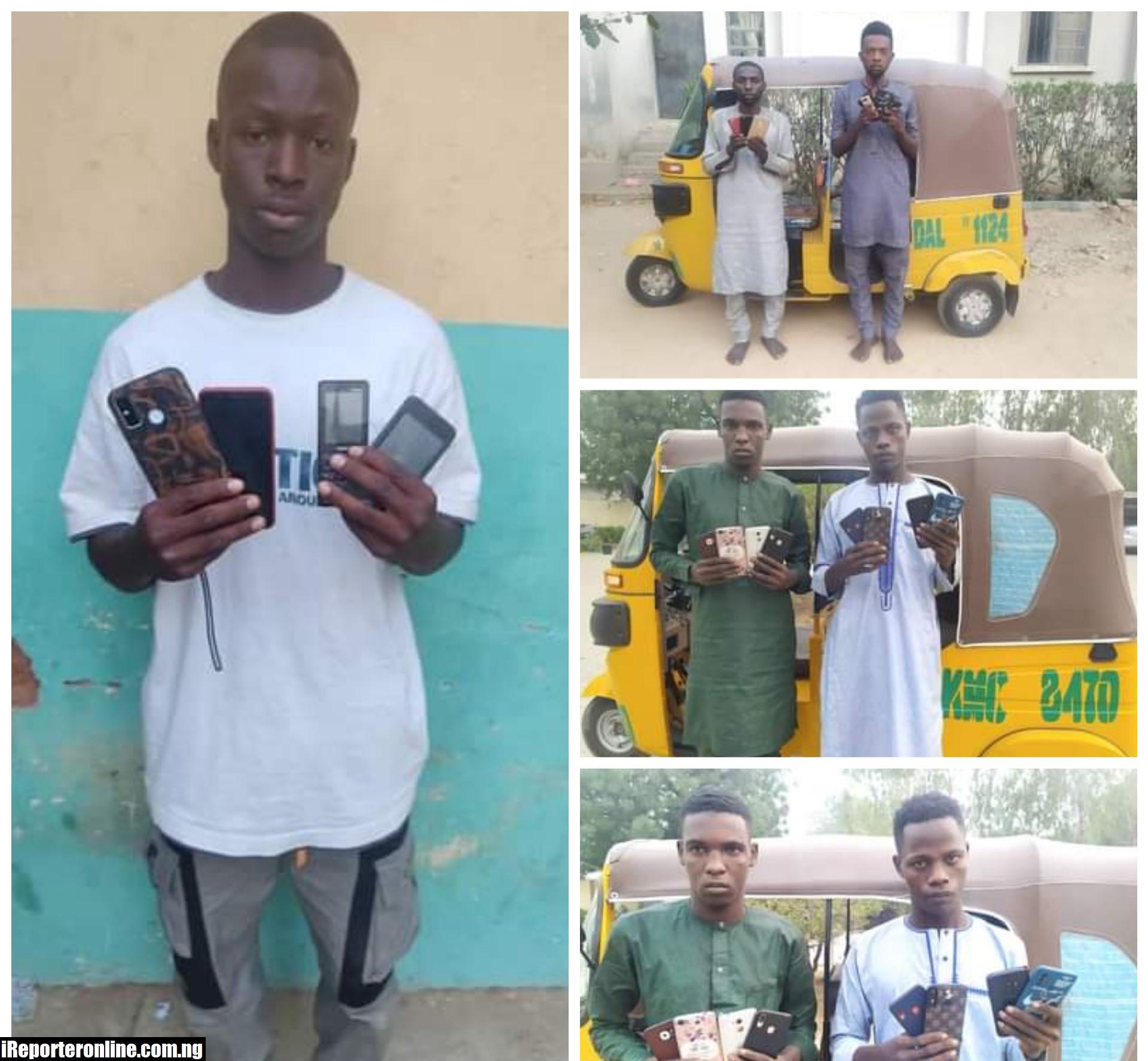 Operatives of the Kano State Police Command have arrested syndicates of suspects that specialized in the theft of mobile phones in the state.

Spokesperson of the command, DSP Abdullahi Haruna Kiyawa, in a statement on Saturday, December 25, said that two tricycles and seventeen stolen mobile phones were recovered from the suspects.

“In line with the directives of the Inspector-General of Police, IGP Alkali Baba Usman, psc(+), NPM, fdc on Community-based policing, Operation Puff Adder, round the clock visibility patrols during this festive period and the Command’s efforts to rid Kano State of all forms of crimes and criminality, especially the menace of thuggery (Daba), Drug Abuse (Kwaya) and other social vices, the command arrested syndicates of suspects that specialized in theft of Mobile phones especially with the aid of Tricycles. Suspects will be charged to court upon completion of the investigation,” he stated.

The PPRO said that the command arrested two suspects who purposely came to Kano state to engage in the theft of mobile phones.

“On the 23/12/2021, reports were received from eight people of different addresses that on the same date at different times, they boarded tricycles and the occupants inside conspired and stole away their mobile phones,” the statement read.

On receipt of the reports, the Commissioner of Police, Kano State Command, CP Sama’ila Shu’aibu Dikko, raised and instructed the team of Operation Puff Adder led by CSP Abdulkarim Abdullahi to recover the mobile phones and arrest the culprits.

The suspects were arrested in possession of a tricycle and eight mobile phones. On preliminary investigation, suspects confessed to be using tricycles, disguise by carrying passengers to steal their Mobile Phones if the customers boarded the Tricycle.

“They also confessed to purposely coming to Kano to steal mobile phones. Owners of the mobile phones were contacted. Suspects will be charged to court upon completion of discreet Investigation,” the PPRO said.

Kiyawa said the command also arrested syndicates of suspects that specialized in the theft of mobile phones.

“On Investigation, suspects confessed that they stole three (3) Mobile Phones from their passengers after they boarded their Tricycle. Case has been transferred to the Command’s Criminal investigation department for discreet Investigation, after which suspects will be charged to court for prosecution

In a similar development, the command also arrested another suspect that specialized in mobile phone theft.

The Commissioner of Police, Kano State Command, CP Sama’ila Shu’aibu Dikko, called on all criminals including thugs and drug dealers to repent or leave the State completely, otherwise, they will be arrested and face the full wrath of the law.

He thanked the Government and the good people of Kano State for their prayers, continuous support, understanding, encouragement and cooperation.

He urged residents to pray for the State, the Nation and report incidences to the nearest Police Station and not take laws into their hands.

Rigorous Patrol and Raids of criminals’ hideouts and black spots will continue throughout the State, as the Command will sustain the tempo in ensuring the safety of lives and properties, the CP added. 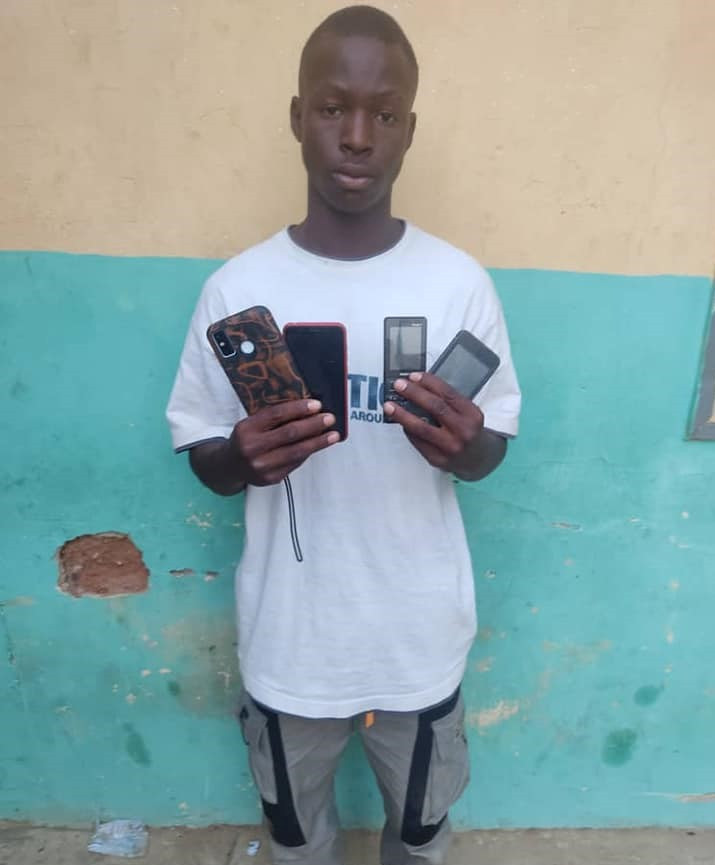 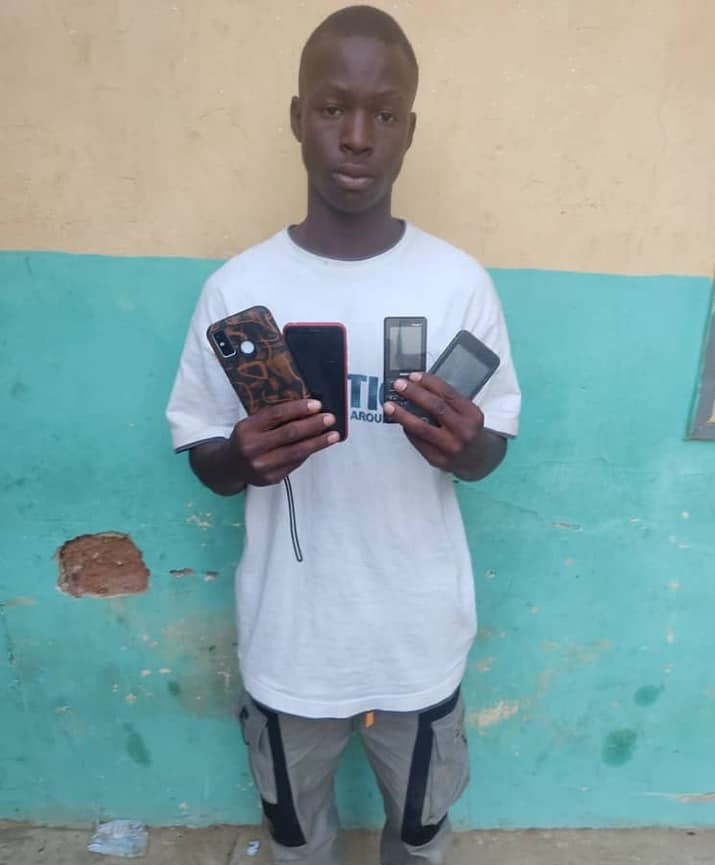 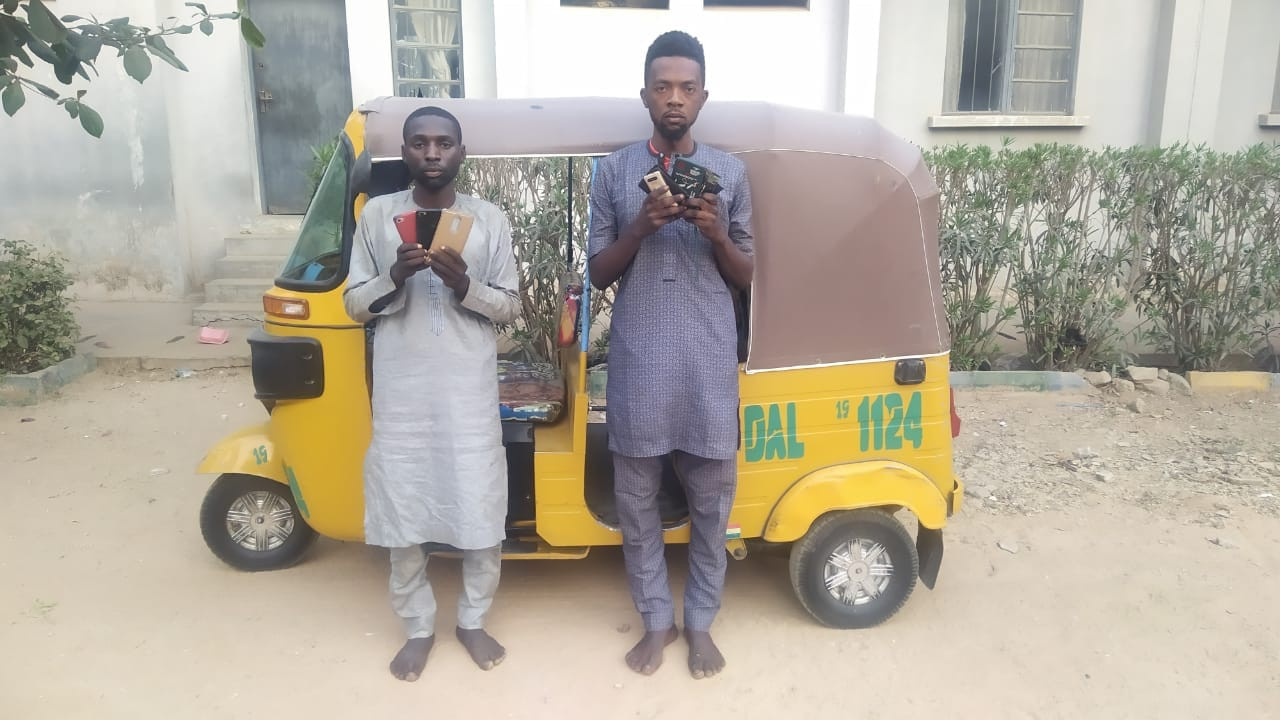 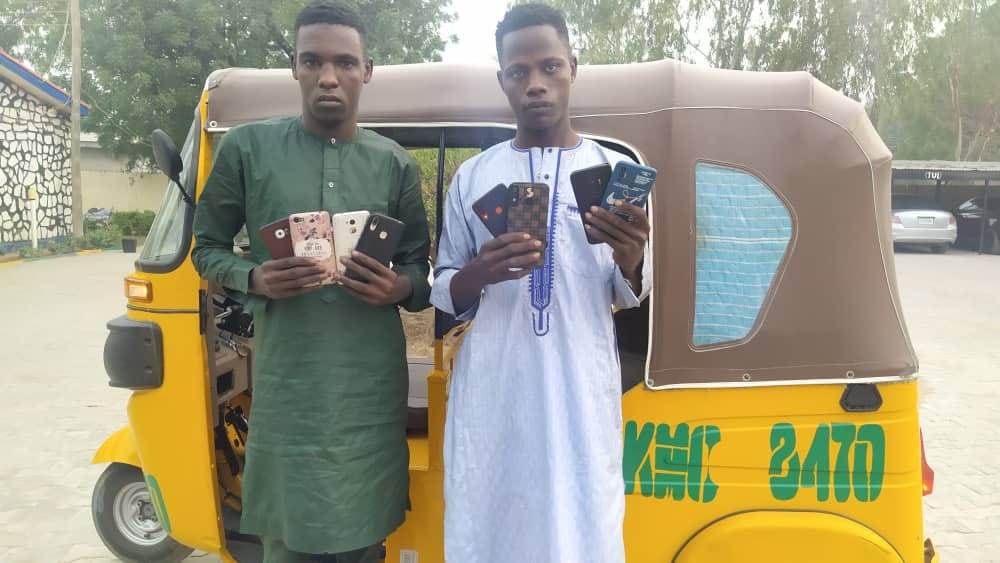