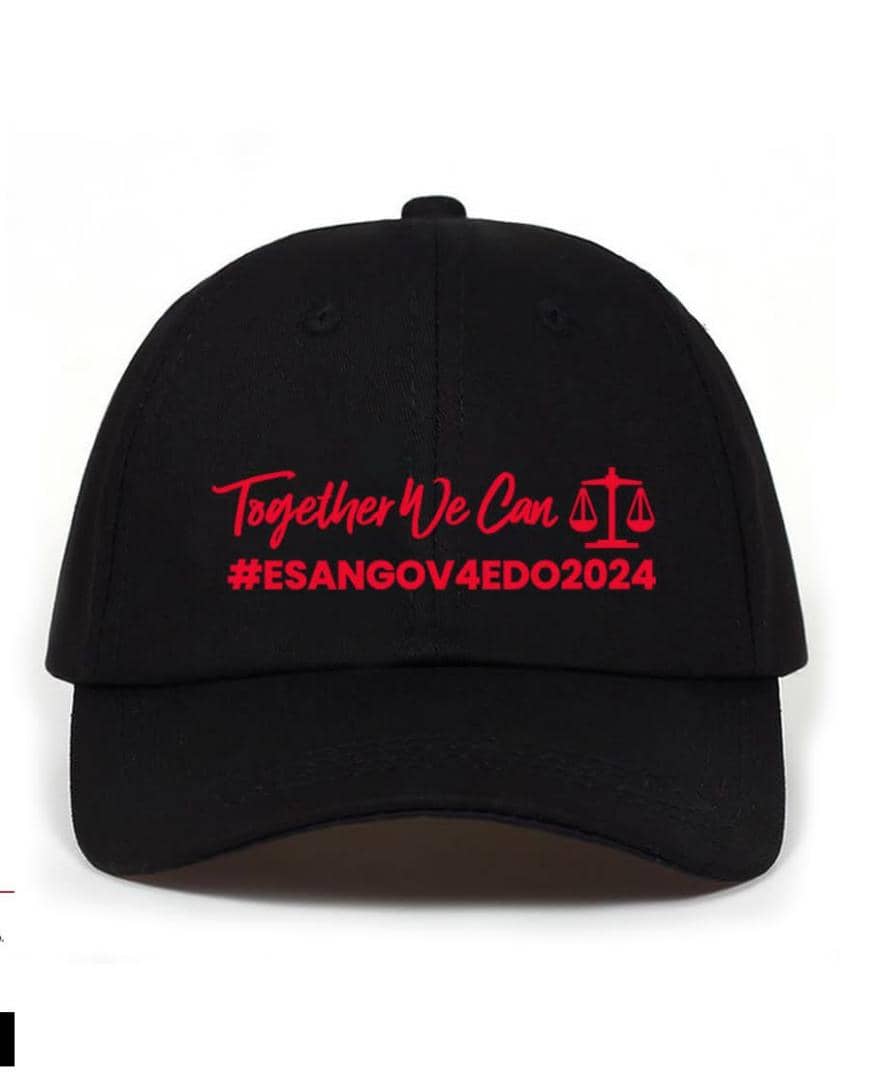 Political Emancipation Of The Esan People: Looking Foward To Liberation And Looking Away From The Burdens Behind 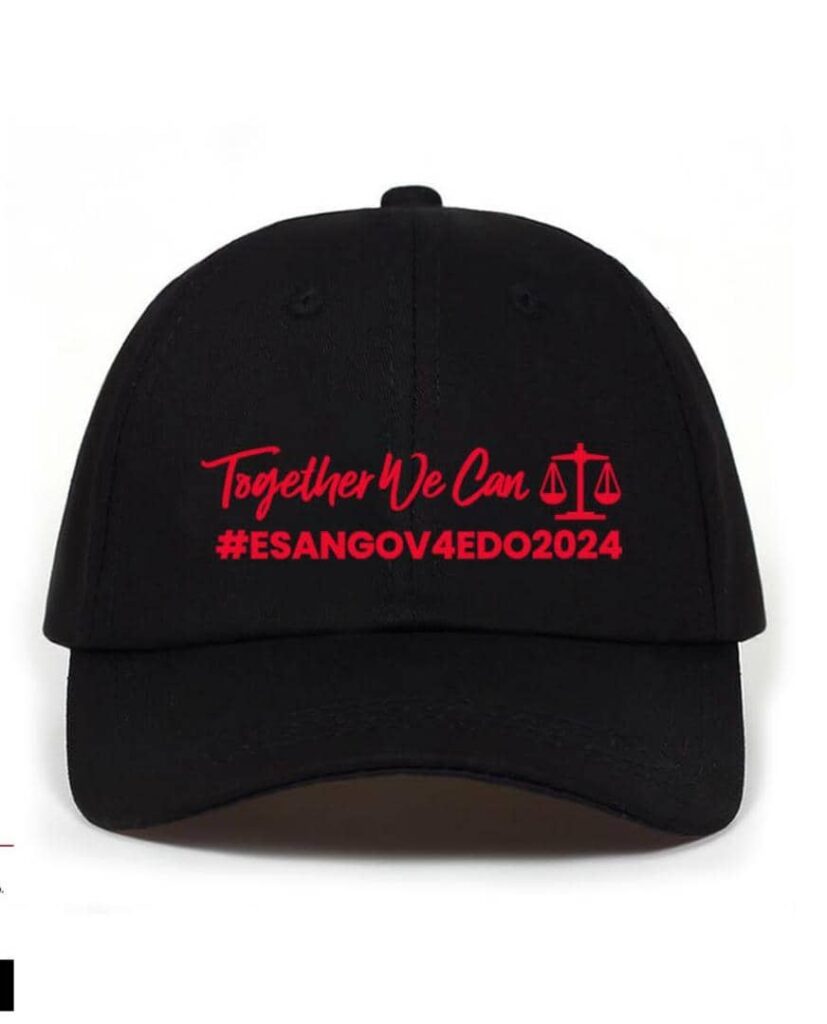 The spirit of honour that often greets my conscience each time I am part of the course that premises on the repositioning of my people is unfathomable.

This is majorly because as a being and an integral part of the one and inclusive human race,no ideal has shaped my views about life more than the ideal of justice and its corresponding twin brother, fairness.

It is to this end that we hereto remind ourselves that God doesn’t make caricature of the values of justice and fairness, hence God doesn’t negotiate the liberation of a people who cry to Him for liberation from the injustice they suffer.

We may conceive JUSTICE as the perception of moral rightness conforming to natural law, ethics, religion, philosophy and rationality.

Sequel to the above,one would be tempted to ask, what has the Esan people done to deserve the deprivation and marginalisation meted on them prior this period?

Maybe we should ask Wole Soyinka,if it was for our sake he postulated that “….The man dies in him who keeps silent in the face of tyranny….”

A careful and critical cursory retrospect on our plights for the past years would reveal that Esan has been prejudiced and pitiably displaced from the political scheme of things within the body-polity of Edo State.

I do not think,even as I believe others do,that this trend is profitable for us,whether for the present,or for the future.

This is the reason it is high time we got ourselves librated from the burden of a deprived political economy,yoked on us unjustly by our counterparts.

Probably,we will have to picture our positions from the work of Ngugi Wa’Tiong that “Until a people(masses)are in themselves wise to say no to all forms of oppression,the land in which they see themselves as a people will continue to suffer under the grips of bucaneering tyrants(Devil On The Cross).

If the above view is true and our present situation falls into the same painful plight,then it is natural that our disdain over the burden of deprivation we have borne thus far comes to its justified end.

Looking forward becomes a part we must consciously chat as against the stagnancy and its closely identified backwardness being experienced thus far.

The key to looking forward lies on how we perceive the influence the Executive has over the engineering of the state resources.

David Easton,is of the view that, Politics is the authoritative allocation of material values.

Esan can not be envisaging a repositioning of her glorious heritage if she has not equally envisaged the need to access and hold thereto the Executive powers of the state,for therein lies the Power to the emancipation of the Esan people.

To loose ourselves from the burdens behind,to look forward to liberation,and to reposition our present situation for the upliftment and future advancement of Esan is directly proportional to seeking justice as our natural providence in ensuring that the Executive of the State domiciles in Esan.

It is our right!

I know you too believe!

It is our collective conviction
God helping us,it will be possible.