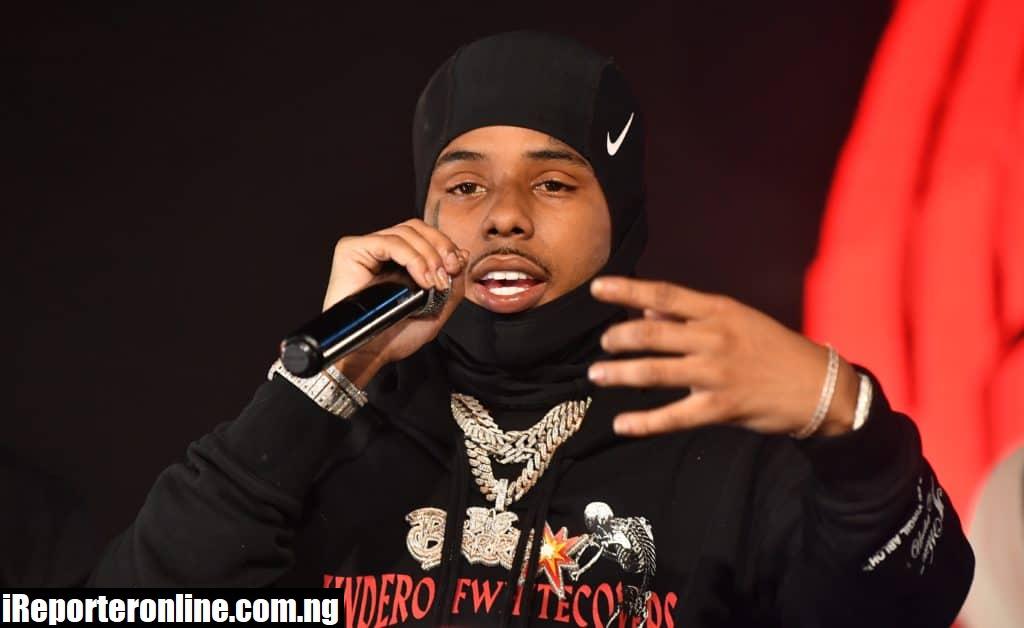 Things seem to be looking up for Pooh Shiesty, Roomies! The rapper pleaded guilty to a gun conspiracy charge on Tuesday in a deal with federal prosecutors. As we previously reported, Shiesty was facing life in prison for allegedly shooting a man behind at a Florida hotel.

According to rolling stone, the guilty plea will significantly reduce Pooh Shiesty’s sentence to a possible 8 years in prison. He has been charged with conspiracy to possess a firearm in furtherance of violent and drug-trafficking crimes, while prosecutors dismissed the other three counts in his indictment.

While Judge Lauren Fletcher Louis accepted the new plea, she warned Shiesty that the recommended sentence of 8 years was not guaranteed at his future hearing with Chief Judge K. Michael Moore.

As fans awaited Shiesty’s plea, he hinted at a possible early release in a new freestyle “Federal Contraband,” which he released while behind bars.

“Imma be back in a minute, won’t be too long til’ I’m free,” he noted on Instagram.

As we previously reported, Pooh Shiesty is being accused of driving a rented McLaren to the Landon Hotel and firing off shots with a Draco subcompact weapon. One of the bullets hit the alleged victim in the buttocks, according to investigators.

Authorities also claimed a Louis Vuitton back with $40,000 cash feel out of the driver’s seat of the McLaren. Investigators stated they linked the money back to Shiesty by matching the serial number on one of the bills to a $100 he posted on his Instagram account just days before. the incident.

The date of Pooh Shiesty’s sentencing is not immediately available, but stay with us as the story develops, Roomies!