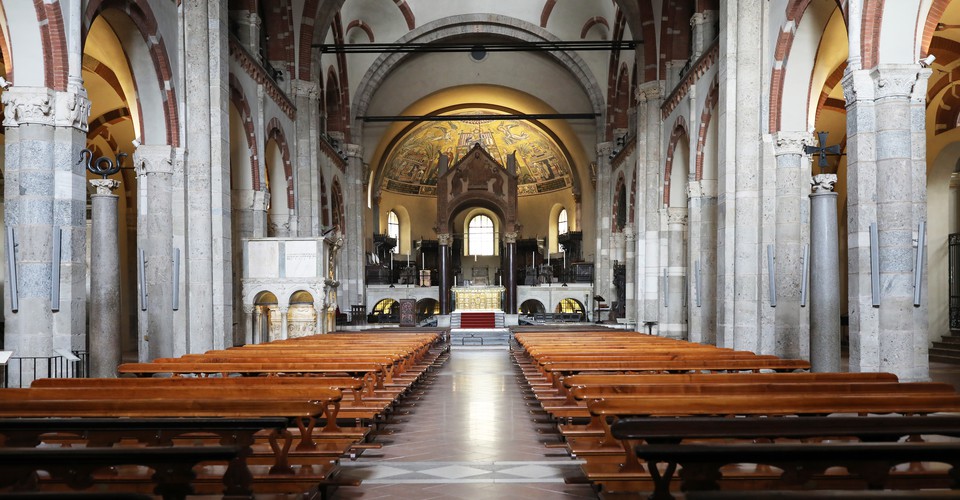 A Catholic priest from the US, who was influenced by 13th-century Islamic scholar, poet, and Sufi mystic Mevlana Jalaluddin al-Rumi, converted to Islam and changed his name to Ismail. 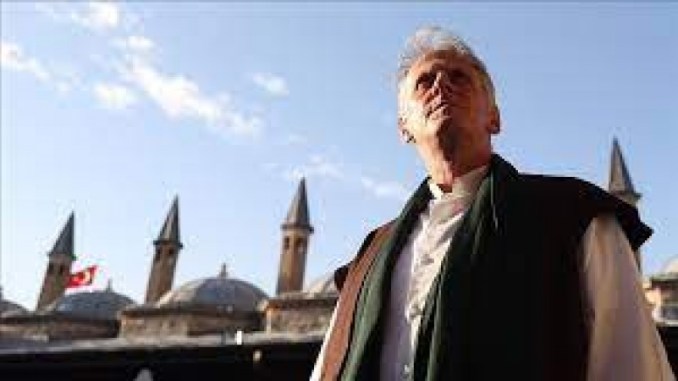 Born in 1955 in the US state of North Carolina and raised in Los Angeles, Craig Victor Fenter went to a Catholic school at the request of his family and became a pastor.

Read Also $ex And Headaches: What You Should Know

Before converting to Islam, Fenter taught religion classes at US universities for a decade.

But in time, he began to have a feeling of spiritual void. In 2004, he crossed paths with Esin Celebi Bayru, Rumi’s 22nd generation granddaughter, during a program in the US.

After learning about Rumi and Islam, he visited Konya in 2005 at Bayru’s invitation, watched Seb-i Arus — the “wedding night” when Rumi reaches God — ceremonies.

Fenter, very impressed by stories, the Sufi dance known as the Sema ceremony, and the spiritual atmosphere during ceremonies, converted to Islam in 2006.

Religion very important to my family

Speaking to Anadolu Agency about his conversion to Islam, Ismail Fenter said he was raised as a Christian since childhood.

“Religion was very important to my family. My grandmother wanted me to be a pastor. I went to the seminary to learn the priesthood,” he said, adding that he used to go to church every Sunday.

He said many things did not make sense to him then.

“I believed in God but something wasn’t right. The information I was trying to teach my students afterwards didn’t make any sense to me. So I spent most of my life searching. I used to teach at the seminary, but I didn’t believe in what I was teaching.”

“I quit and left the church. I went back to California with my family and became interested in music. There was a lot in music, but my heart was empty. People’s applause was great, but something was missing,” Fenter noted.

He went on to say that with the advice of a teacher, he met Bayru, who was in San Francisco for a program.

“I told her: ‘I feel myself at the bottom of the ocean.’ I said: ‘I don’t know where the treasure is.’ She said to me: ‘You have already found the treasure because you sought it.’ This sentence impressed me a lot. Then, on Bayru’s invitation, I came to (Turkey’s central province of) Konya in December 2005 and watched the Seb-i Arus ceremonies,” Fented added.