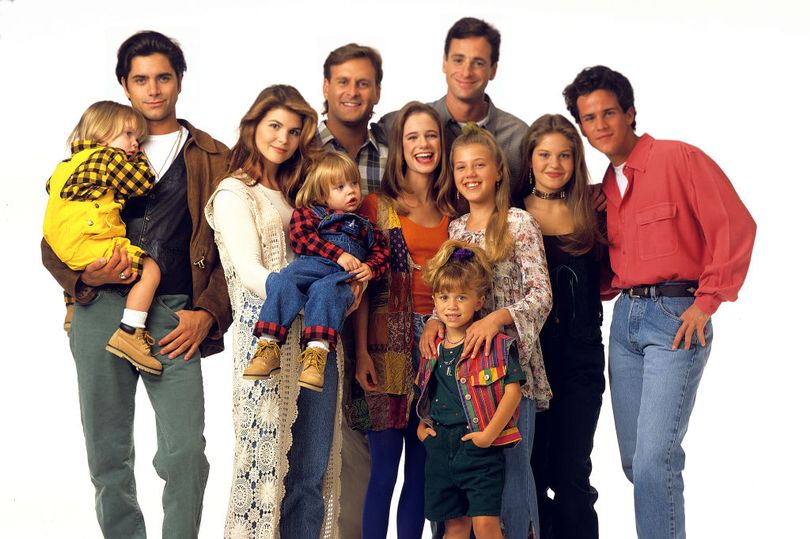 Full House actor and American stand-up comedian, Bob Saget, has died at the age of 65.

The comedian was found dead in a hotel room midway through his stand-up tour.

According to the department, deputies responded to a call about a man who was found unresponsive at the Ritz-Carlton Orlando, Grande Lake hotel.

He was pronounced dead on the scene, and there was no sign of drug use or foul play.

Employees of the hotel reportedly found Bob in his room around 4 p.m, and Sheriff’s deputies and the fire department arrived soon after.

Deputies said the Medical Examiner’s Office will determine his cause of death.

The Orange County Sheriff’s Office took to Twitter to announce his death, writing: “Earlier today, deputies were called to the Ritz-Carlton Orlando, Grande Lakes for a call about an unresponsive man in a hotel room.”

The Full House actor’s unexpected death comes during his cross-country stand-up tour, which kicked off back in September 2021.

He was was in Orlando, Florida over the weekend on his comedy tour “Bob Saget: I Don’t Do Negative Tour”, which was anticipated to finish on June 17.

On Saturday, January 8, 2022, he performed a show in Jacksonville.

At around 3am on Sunday morning, he tweeted: “Loved tonight’s show @PV_ConcertHall in Jacksonville. Appreciative audience. Thanks again to @RealTimWilkins for opening.”

Known for his role as Danny Tanner on Full House, Bob Saget has become a household name and renowned actor throughout the years.

The Philadelphia native got his start with a stint on CBS’ The Morning Program in 1987, just before landing his breakout role as Danny Tanner on ABC’s popular family sitcom Full House, which ran from fall 1987 through May 1995.

The actor sadly leaves behind his wife, Kelly Rizzo, who he married in 2018 and his three kids from his previous marriage to Sherri Kramer.

Bob graduated from Abington Senior High School in 1975, with the intention to pursue a career in medicine.

The actor then graduated with a Bachelor’s degree of Arts in 1978.

Sad As Another Actor Dies

Many people are enslaved mentally by pastors – Uche Jombo