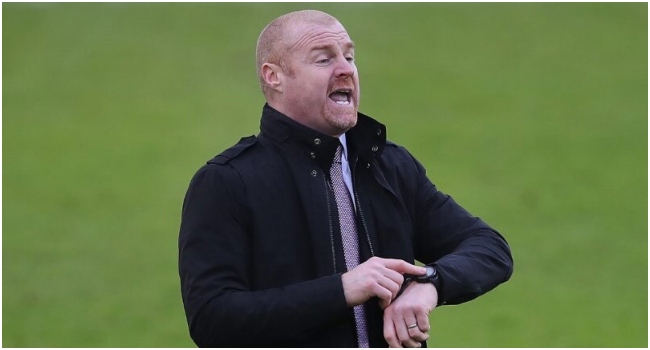 Premier League side, Burnley F.C, have parted ways with English manager, Sean Dyche, after being at the helm of affairs of the club for almost 10 years

“Firstly, we would like to place on record our sincere thanks to Sean and his staff for their achievements at the Club over the last decade,” chairman Alan Pace said in a club statement on Friday.

“However, results this season have been disappointing and, while this was an incredibly difficult decision, with eight crucial games of the campaign remaining, we feel a change is needed to give the squad the best possible chance of retaining its Premier League status.

“The process of replacing Sean has begun and further announcements will be made to supporters in due course.” Pace also revealed.

Dyche held the record of the longest-serving manager in the Premier League, overseeing one of the most successful periods in the Club’s history.

Burnley gained promotion to the top tier league twice from the Championship and also broke a 51-year jinx by qualifying for Europe.