A popular Nigerian Instagram celebrity, Bamidele Muraina better known as Dele Ewe, 35, of Osogbo, Nigeria, has been sentenced to 70 months in prison. 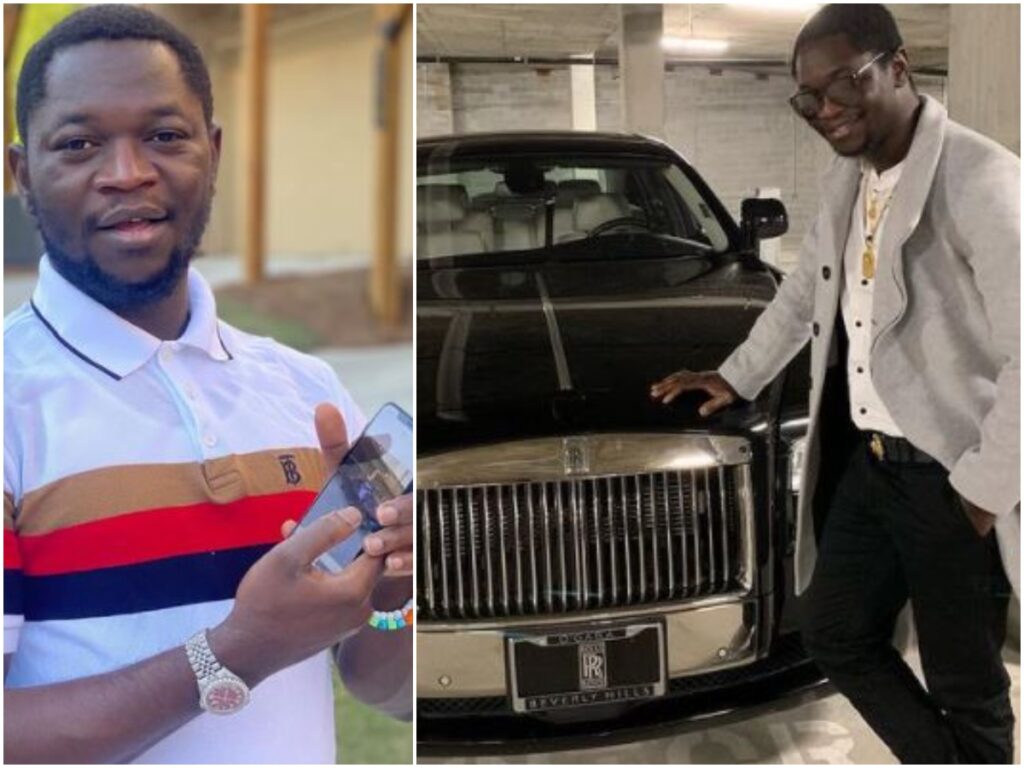 According to the U.S Justice Department, “These defendants stole funds from programs meant to assist American workers and families seeking to make ends meet during the COVID-19 pandemic.”

Dele with his Zambian conspirator defrauded the Employment Security Department of Washington State (“ESD-WA”) by filing several fraudulent unemployment insurances (UI) claims in the names of identity theft victims who were not allowed to possess such benefits.

Between at least January 29, 2018, and April 2020, these criminals shamelessly stole people’s hard-earned tax returns and money meant to help families during the pandemic hacking into multiple tax preparation and accounting firms located in several states.

Based on his fraudulent claims presented in the names of approximately 50 residents, the State of Washington distributed more than $280,000 in unemployment benefits.

His co-conspirators, including Gabriel Kalembo, recruited Zambian nationals to travel to the U.S on tourist visas to incorporate sham corporations in Georgia and open business bank accounts in the names of those corporations.

After the fraudulent funds were deposited into those accounts, Kalembo laundered the funds by cashing money orders purchased with debit cards linked to the accounts.

Apologize Or Else: More Trouble Ahead As Prominent APC Group Issues 24hrs Ultimatum To Osarobo Idahosa