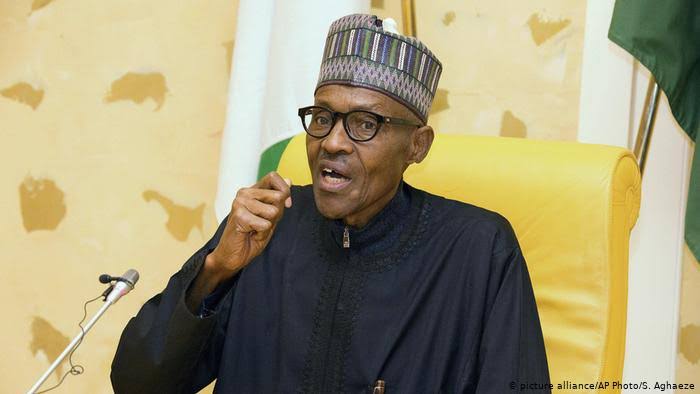 Instagram Actor, Uche Maduagwu, has sent a note of warning to his fans who always see him and ask for money.

Uche stressed that the federal government does not pay him for being a celebrity so fans should stop asking for money anytime they see him.

Hello, I want to talk to my fans.

You guys need to stop this, if you see me outside, you will be asking me for money.

Does Buhari pay me for being a celebrity?

He also stated that he can allow paparazzi to take pictures of him, but it wouldn’t be anything more than that.

See the video he shared below ;

As expected, his video has gone viral and sparked reactions on social media.

Read some comments below: 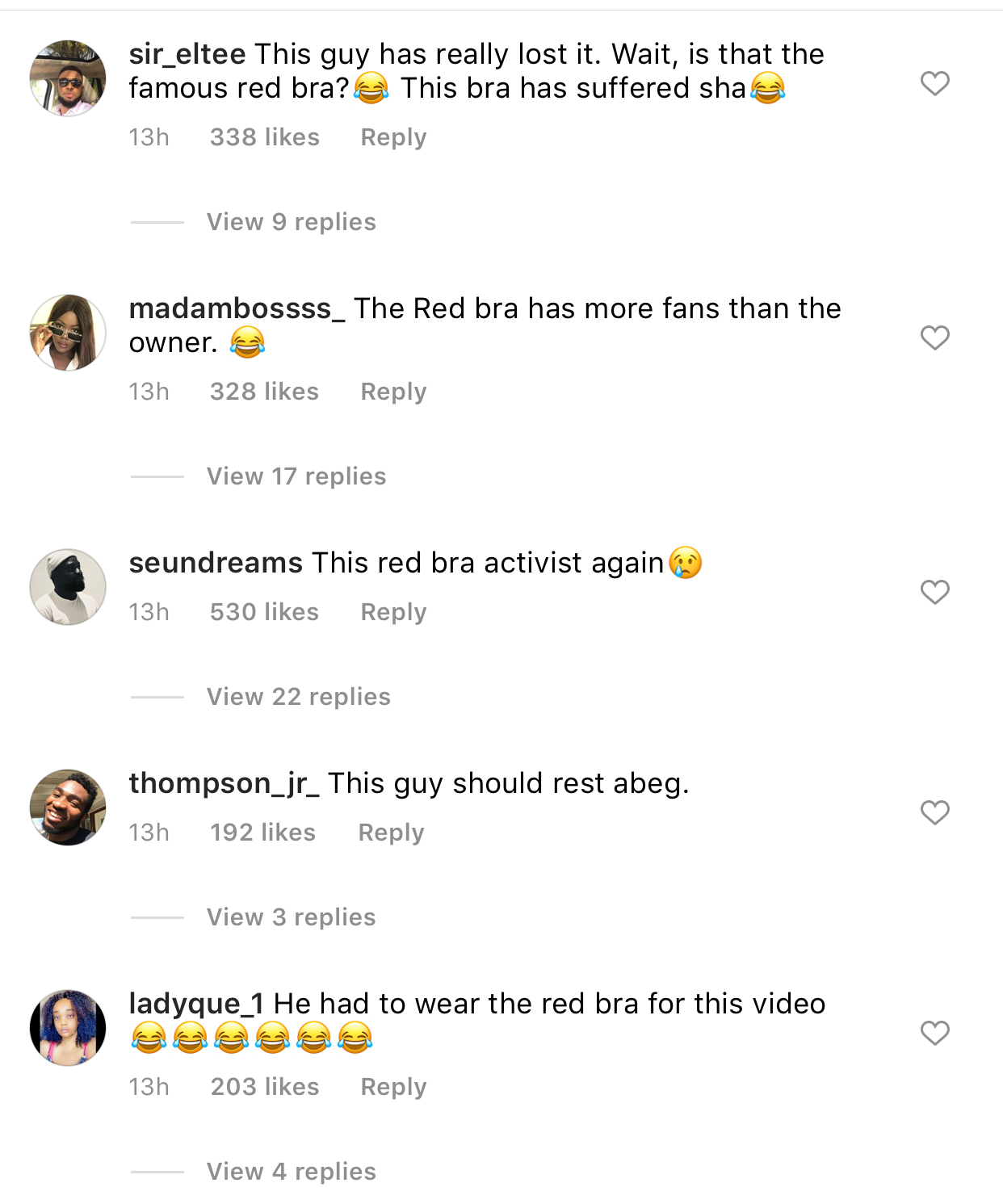 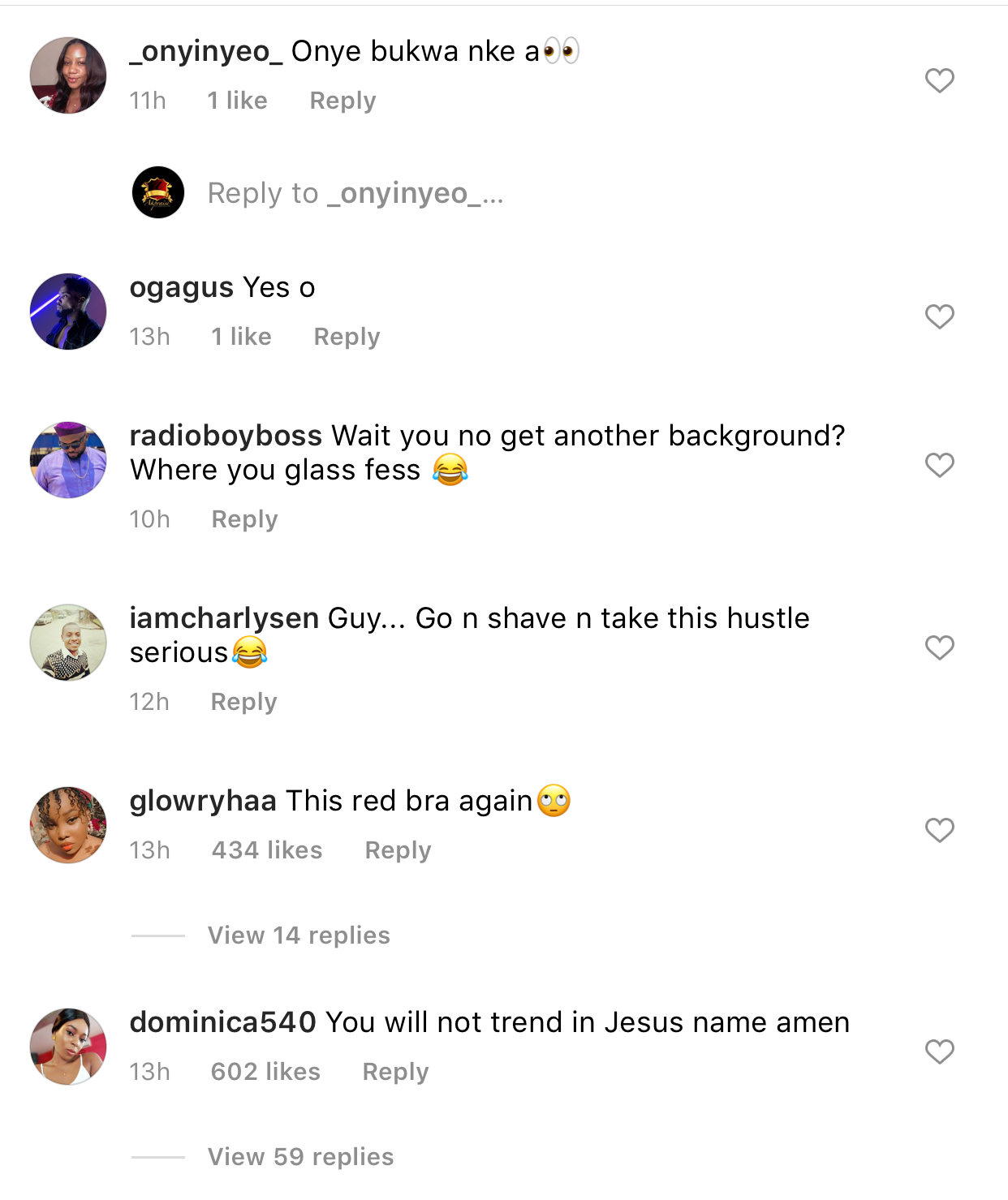 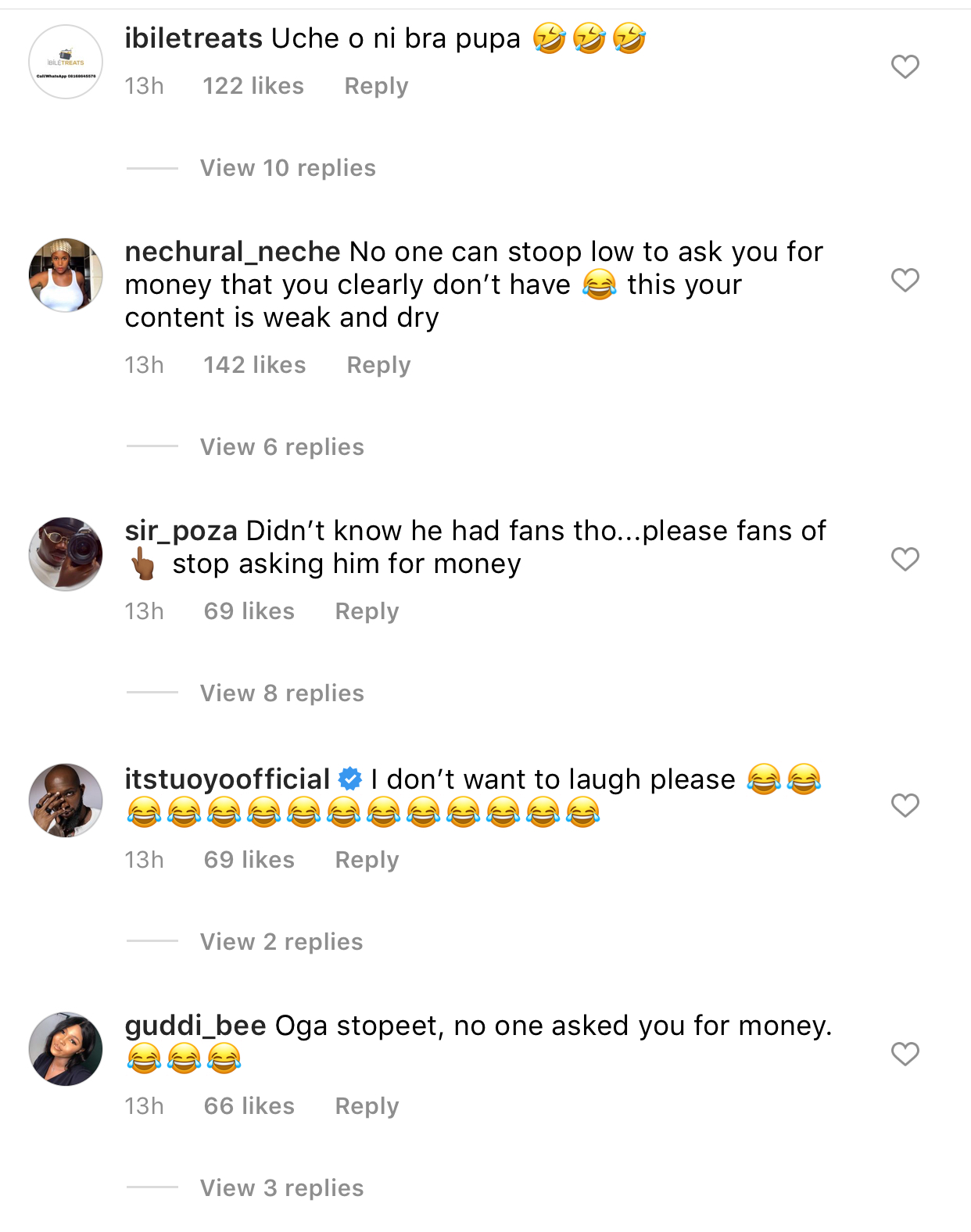