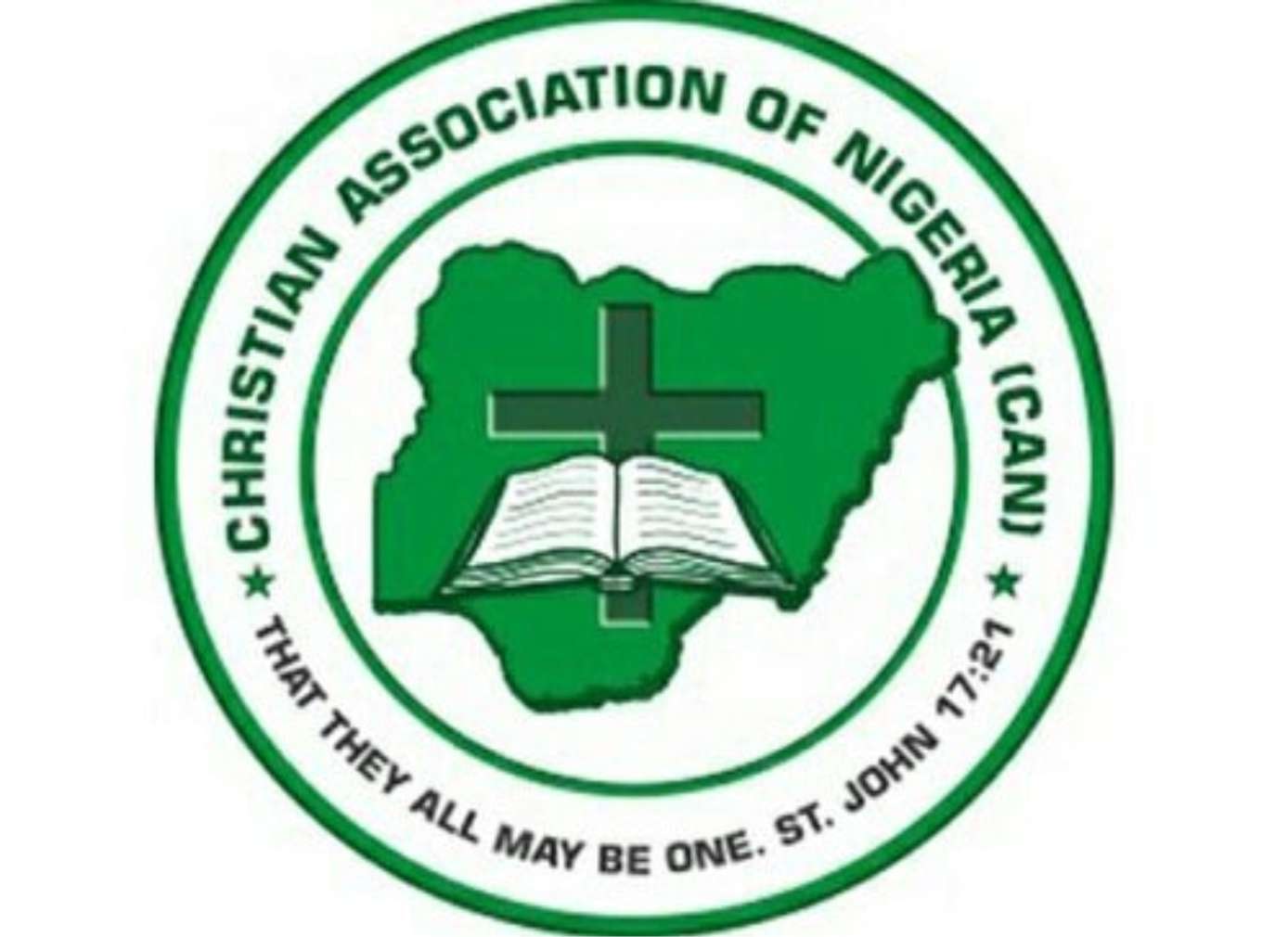 The Chairman, Christian Association of Nigeria, in Bauchi State, Rev Abraham Damina, has charged journalists in the country to pressurise the Federal Government to publish the names of alleged sponsors and financiers of Boko Haram militants and other bandits oppressing Nigerians.

He gave the charge on Sunday in a sermon at Bishara Baptist Church, during a special church service to mark the 2021 Bauchi State Nigeria Union of Journalists Press Week.

Damina explained that journalists can do that through accurate, fair, unbiased and factual news reports, features, commentaries, opinions and editorials noting that is the only way to go about fighting the insurgency war.

He said: “Since it is in every public domain that the sponsors and financiers are known, a development government has not denied, then, the names should be made official and public so that Nigerians will know the faces of those who have endangered our lives over the years”.

“There must be concerted efforts to end banditry, kidnapping, killing and other forms of criminality that have become the order of the day.

“We are tired of all these atrocities, we need peace, we need tranquility, we need to sleep with all our eyes closed”.

He admonished Journalists to be, “fearless, courageous, objective, fair, professional and ethical in the line of your duties.

“Tell it the way it is, don’t relent, don’t mince words because the society is eagerly waiting to hear it from you”.

Earlier in his remark, the chairman of the State Council of NUJ, Umar Sa’idu, said that the focus of the Press Week was to promote unity, oneness and togetherness by working journalists in the state.

Sa’idu, who was represented by Deacon Ishola Michael, stressed that the country urgently needs divine intervention to be able to overcome the myriad of security challenges facing it saying that “the situation is so bad that only God can make things better.”

According to him, the theme of the 2021 Press Week: ‘Insecurity, Economy issues in Nigeria: Role of the Media’ is aimed at highlighting the key roles the media must play in order to get the country out of the quagmire it finds itself in.