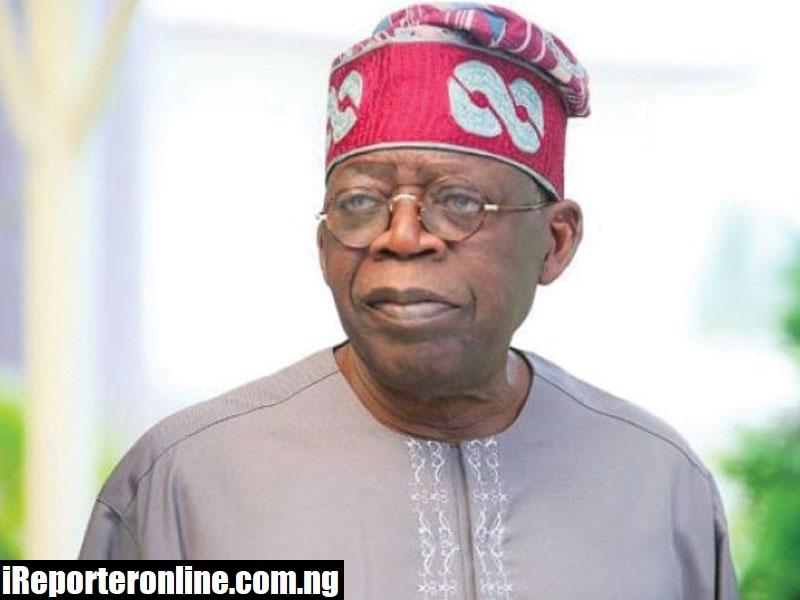 Members of the All Progressives Congress, APC have been called upon to put aside their differences and speak with one voice in choosing the party’s flag bearer in the 2023 Presidential election.
The call was made in Lagos by the State Coordinator of the Tinubu Support Organisation, TSO
Mr Akinduro Ibesanmi in his new year message.
Mr Ibesanmi pointed out that the APC must field a credible candidate who has the clout to win the 2023 election which will be keenly contested between APC and rival parties.
He said Asiwaju Bola Ahmed Tinubu is the best choice for the job as he has the ability to win the election and build a better Nigeria.
Mr Ibesanmi pointed out that ” activities in 2022 would determine the destiny of our great country”.
He, therefore, called on all APC members, especially members of the TSO to close ranks and work assiduously towards ensuring that the Jagaban Borgu emerges the President of our great country.
Mr Ibesanmi said a house divided against itself cannot stand, calling on all and sundry to support the former governor of Lagos State and National Leader of APC.
He is of the opinion that the best foot should always be put forward in a contest. He described Asiwaju as a visionary leader who laid a solid foundation for others to build on as Governor of Lagos.
” Our leader is detribalised and a great bridge builder. He will unite and heal the nation, ensuring prosperity for all”.
Mr Ibesanmi called on TSO members to join forces together and push the Asiwaju gospel to all the nooks and crannies of the state.
“In the immortal words of Norman Vincent Peale when we step out in boldness, mysterious power shall come to our aid”.
He advised TSO members to be guided in all that they do and have an uncompromising unity of purpose that can stand the test of time.
While wishing TSO members a happy and prosperous year he urged them to be focused on the task of ensuring that Asiwaju Bola Ahmed Tinubu emerges the APC Presidential Candidate and eventually the President of Nigeria.

ICYMI: See How Dennis Idahosa Celebrated The Yuletide With Empowering Over 160 Constituents With Motorcycles (Photos)