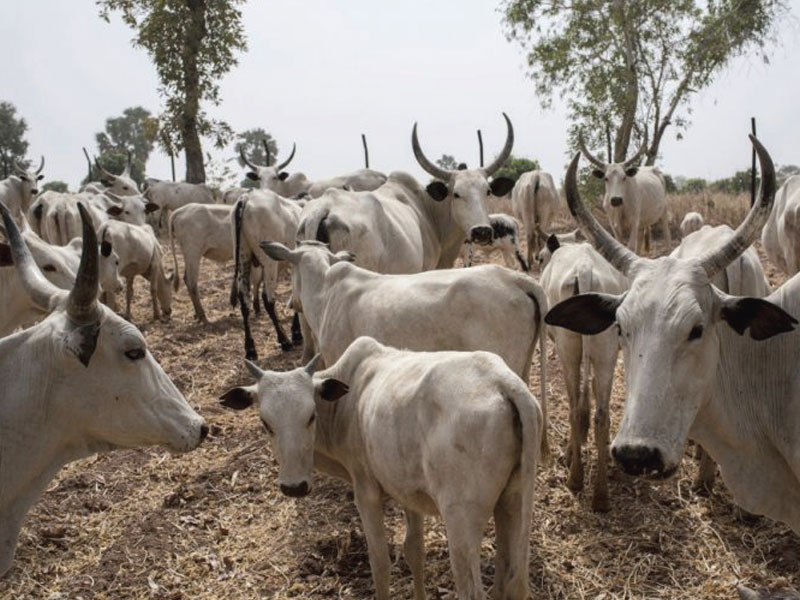 Kindly Share This
The Sarki Fulani in Iwo, Osun State, Alhaji Momonu Adamu, has said his kinsmen are not familiar with ranching.

Adamu, who said this at the herder-farmer Summit organised by Oluwo of Iwoland, Oba Abdulrosheed Adewale Akanbi, in Iwo, on Tuesday, expressed the willingness to learn.

The summit was attended by top security agents, traditional rulers, representatives of farmers and herdsmen in the community.

Sarki Fulani said, “Ranching is strange to us. We are willing to learn. We want the government to educate us about it. We will continue to live in peace with the farmers.”

Speaking at the summit, Oba Akanbi advocated the death penalty for kidnappers and ritualists as a measure to curb the rate of kidnapping.

He said “If the death penalty is enforced by the concerned authorities, you will see changes in the country.

“The death penalty is enforced in China, Singapore, Israel, Saudi Arabia and in other countries and they are living peacefully there.

“There are wolves in human skins among human beings. Kill whoever that kills and whosoever that steals the country’s money should be made to face firing squad, irrespective of tribe.

“There must be the death penalty for kidnappers and no human rights advocate should kick against that. Government must begin to kill corrupt people irrespective of ethnicity, they could be Fulani Hausa, Yoruba or any tribe.

“If the security force enforces the law, there would no longer be anarchy, ritualists, corrupt people, kidnappers.”