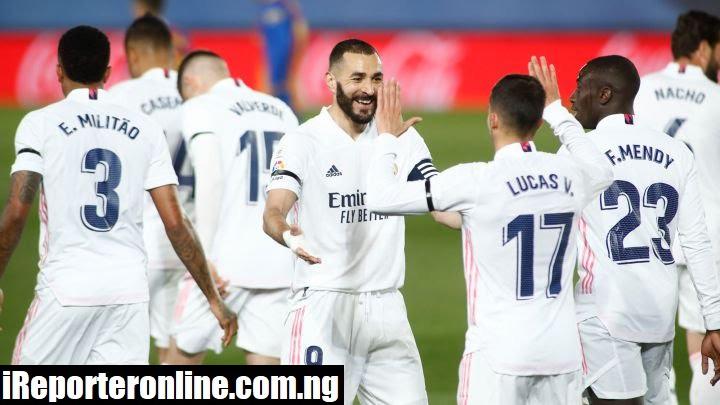 Real Madrid are now top of the La Liga table after doing the double over Barcelona for the first time since 2007-08 by winning 2-1 on Saturday night, April 10.

It was a very entertaining game as Madrid’s counter-attacking tactics worked well, particularly in the first half as Karim Benzema put Madrid 1-0 ahead. 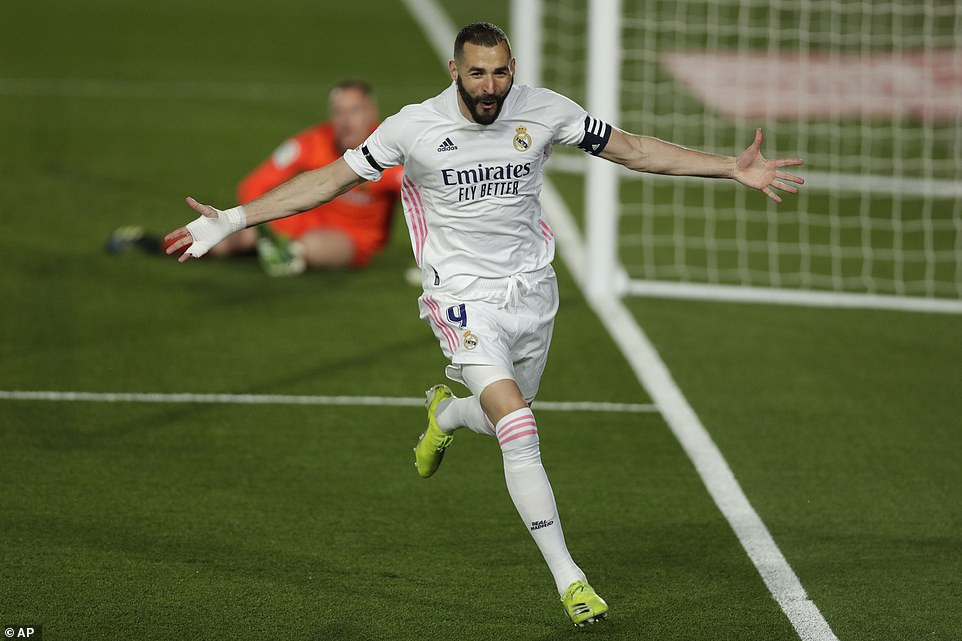 33-year-old Benzema was first to meet Lucas Vazquez’s low cross towards the near post, squeezing a backheeled flick past Marc-Andre ter Stegen for his 25th goal in 35 appearances this season.

Barcelona fell further behind when Kroos’ free-kick took a deflection off Sergino Dest on its way past Ter Stegen. 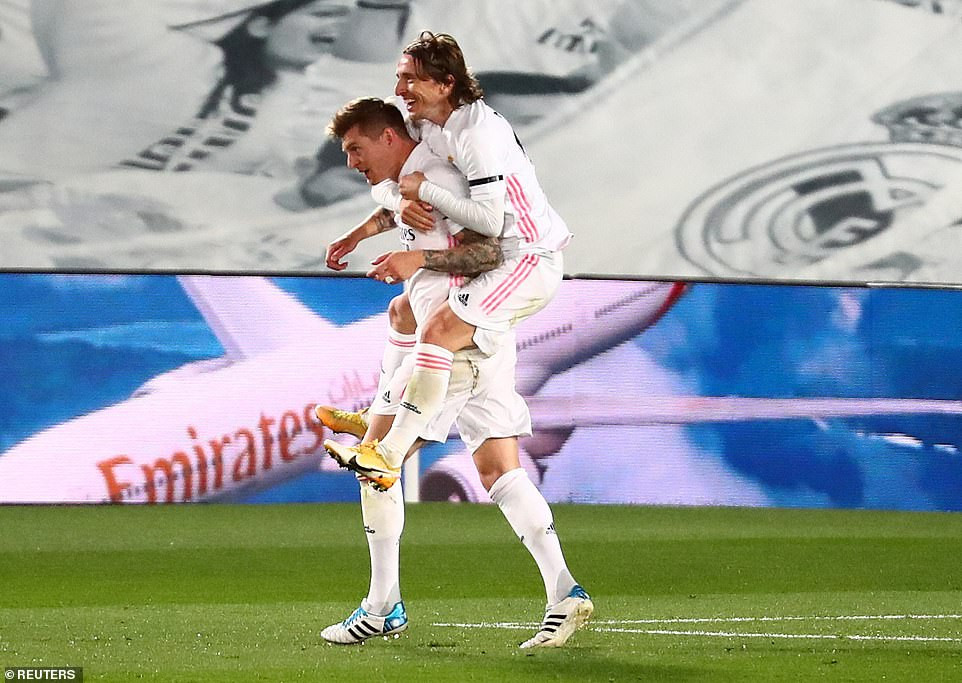 Federico Valverde could have made it 3-0 before half-time, but his shot across goal came back off the inside of the far post.

In the second half Coach Ronaldo Koeman ditched Dest and brought in Griezmann. 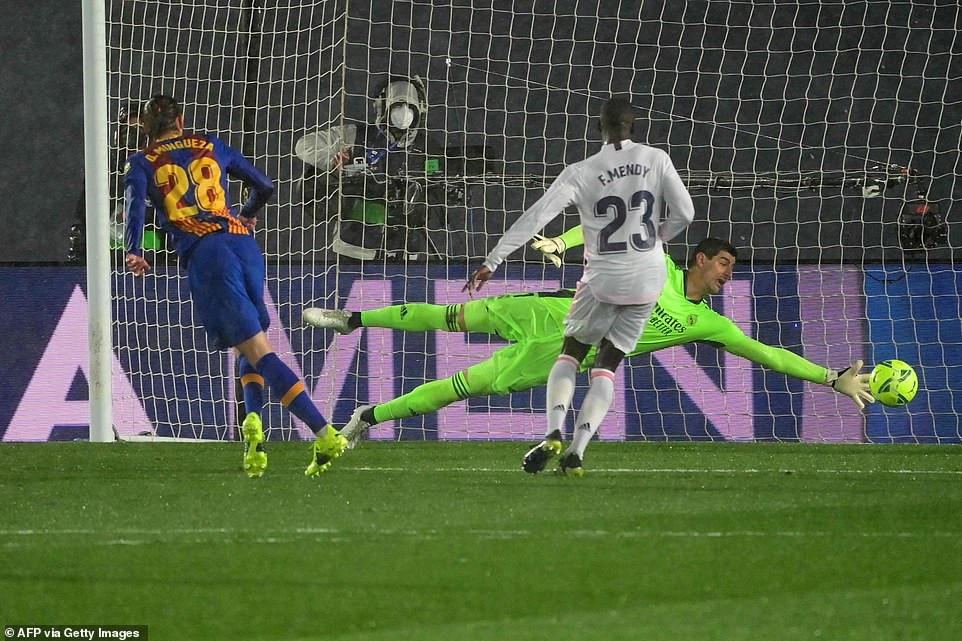 But it was Oscarueza who pulled one back for Barca before Madrid’s Casemiro was shown a late red card. 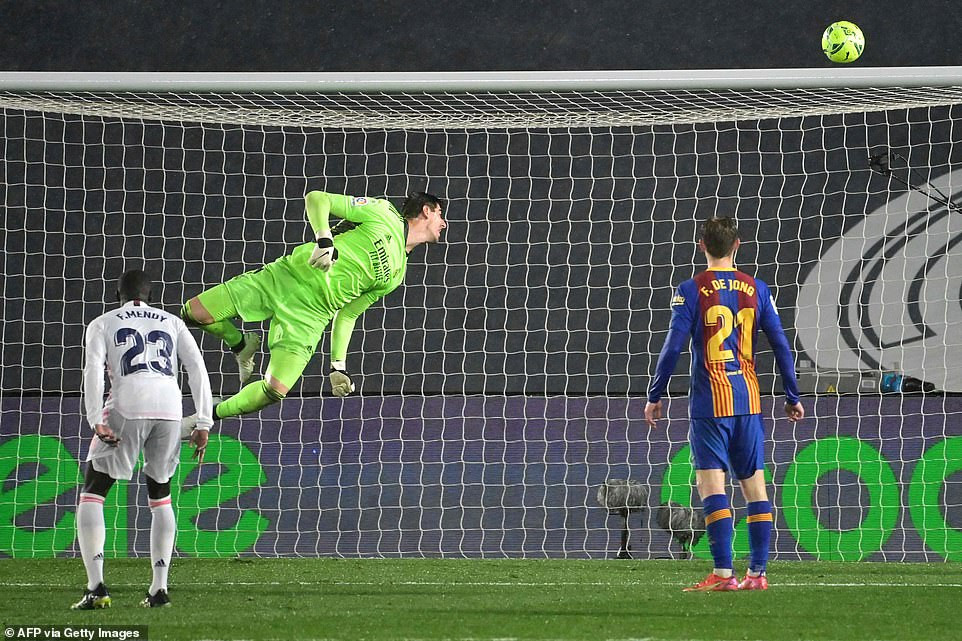 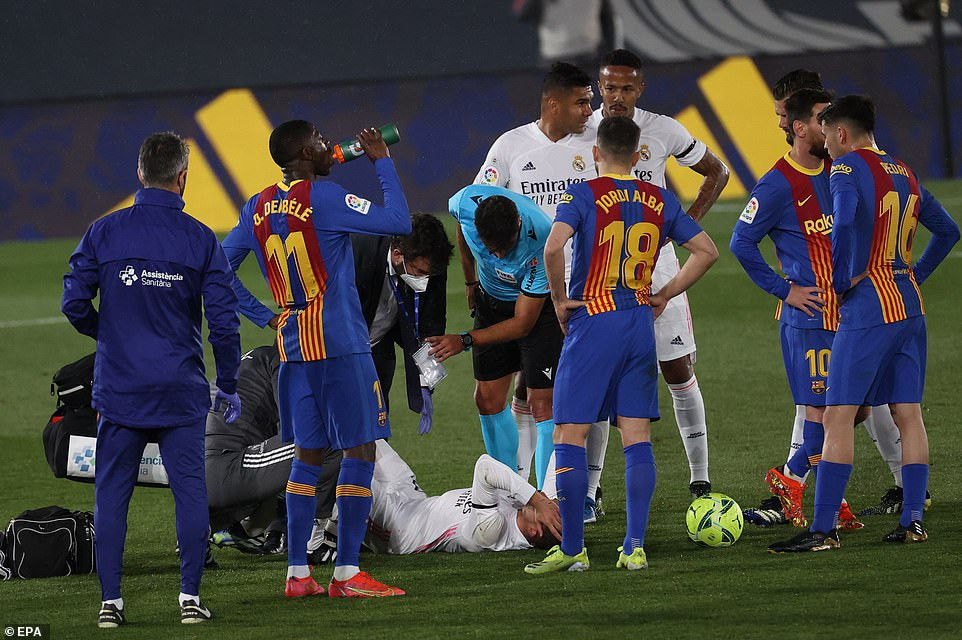 Barca almost snatched a draw in second-half stoppage time when Moriba thumped a loose ball against Courtois’ crossbar, but Real held on to record three consecutive El Clasico wins for the first time since 1978. 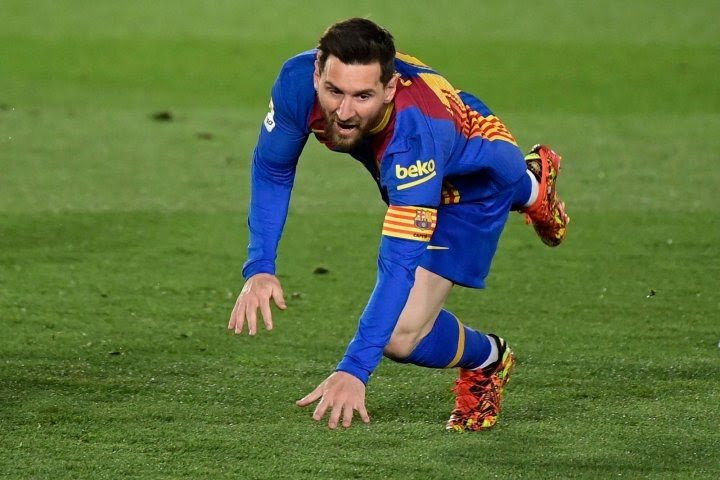 The result takes Real Madrid level on points with Atletico Madrid but are ahead of their city rivals because of their superior head-to-head record.

Atletico, who led La Liga by 10 points as recently as 31 January, can reclaim top spot with victory at Real Betis on Sunday.

Wizkid Arrives In Mali With A Private Jet; Fans Give Him A Presidential Convoy (Video)