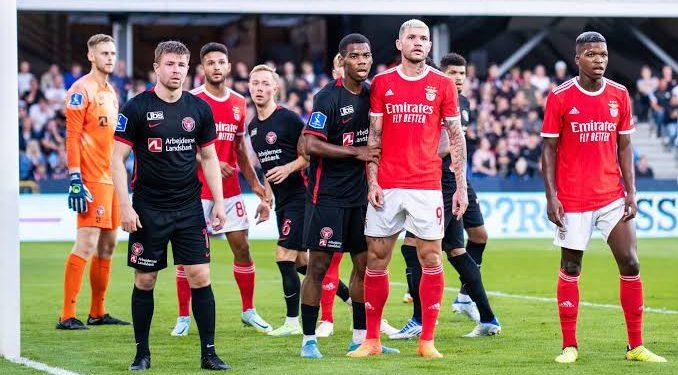 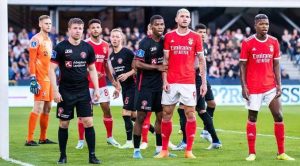 The Rossoneri are looking to replace Franck Kessie, who left the club to join Barcelona this summer

The FC Ebedei product has grown in leaps and bounds in the last three years. He has grown from being an academy player to becoming a mainstay in midfield for the Wolves.

The 21-year-old’s brilliant displays have attracted interest from abroad, and AC Milan are one of the heavily linked suitors.

“Best striker we have! “ – Nottingham Forest fans ask Taiwo Awoniyi for 20 goals
The Nigerian forward scored a historic first on his full Premier League debut and on The Reds’ return to the top flight after more than two decades It took Nottingham Forest 23 years to get back to the top flight and their promotion had an element of fate to it. Despite being in the lower rungs of the Championship table in…
Read Also: See How Tinubu Was Welcomed The Moment He Came Out Of His Chopper At  Obasanjo’s Presidential Library (VIDEO)

The Rossoneri lost their Ivorian midfield general Franck Kessie, who refused to renew his contract at the club because he wanted to join Barcelona.

There have been reports linking Onyedika with AC Milan recently, and it seems those talks may come to fruition soon.

According to Gianluca DiMarzio, the Milan giants have offered Midtjylland €4million (₦1.8 billion) plus bonuses for Onyedika’s services.

However, Midtjylland are demanding €10million for their midfielder dynamo. Transfermarkt currently values Onyedika at €5million, the eighth highest value in the Danish Superligaen.