Reps To Deliberate On Proposal To Change Nigeria’s Name - IReporteronline 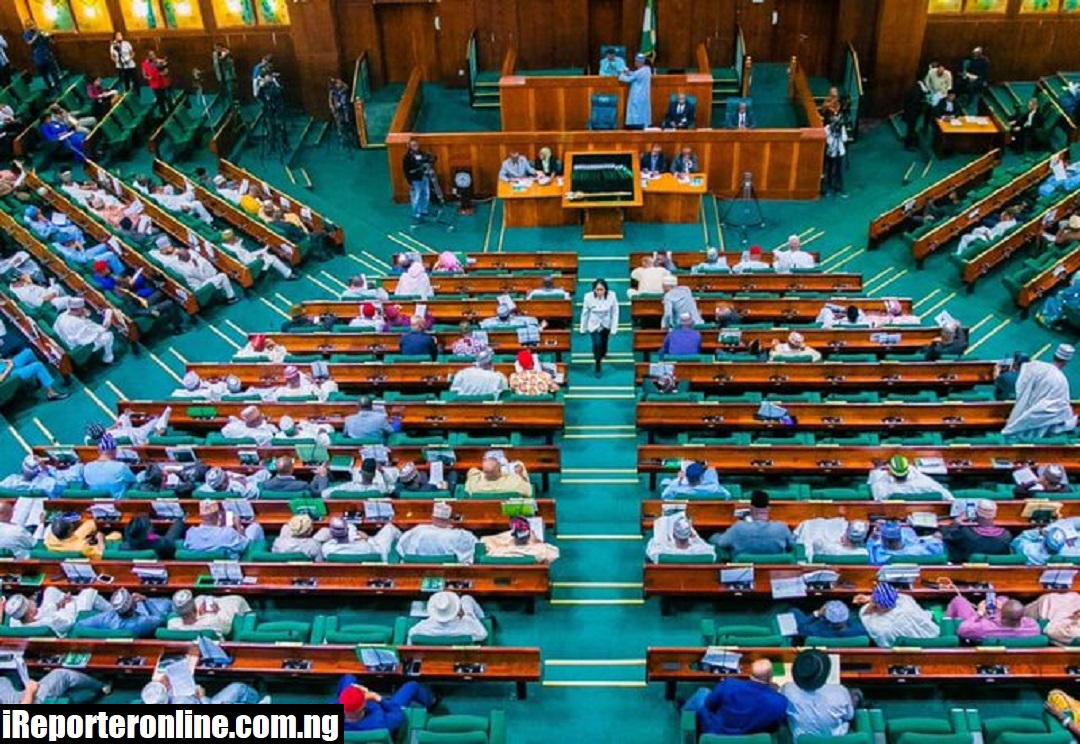 The House of Representatives planned to deliberate a proposal to change the country’s name to the United African Republic in the coming days.

The Special Committee on Review of the 1999 Constitution confirmed the development after a tax consultant, Adeleye Jokotoye submitted the proposal at the South-West Zonal Public Hearing in Lagos on Wednesday.

In his presentation, Jokotaye said the current name is symbolic of the country’s colonial past and should be changed.

He said a change of name would chart a new beginning for the country.

The consultant said: “At this crossroads in our history, it is mandatory that we change our name to reflect a new beginning which will be ushered in with a new constitution.”

On why he chose the United African Republic, Jokotoye said Nigeria comprises hundreds of ethnic groups that should be united.