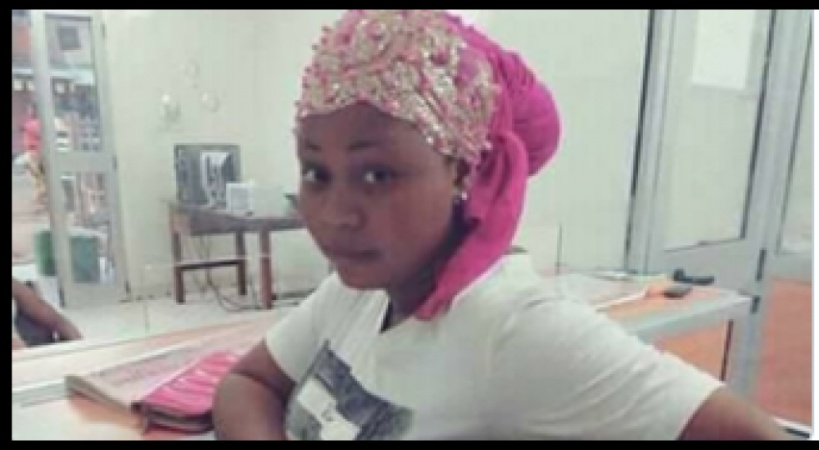 The Nigerians in Diaspora Commission (NiDCOM) says the retrial of Nigerian, Itunu Babalola, wrongfully incarcerated in Cote d’lvoire, is to commence under a new, unbiased prosecutor.

This was contained in a statement signed by Mr Gabriel Odu, the commission’s Media, Public Relations and Protocols Unit officer, and made available to the News Agency of Nigerian (NAN), in Abuja, on Friday.
According to him, following painstaking investigations by the commission and the Nigeria Mission in Abidjan, Cote D’ivoire, it had now been confirmed that Babalola, a Nigerian living in Abidjan, was wrongfully charged and incarcerated for a crime she did not commit.

Also, the Chairman/CEO of NiDCOM,  Abike Dabiri-Erewa said the Charge D’Affaires of the Nigerian Mission in Côte D’Ivoire, Mr Mohammed Gana, had sent officials of the mission to Bondoukou, a city eight hours away from Abidjan, when the case was first brought to his attention.

Gana was quoted as saying that plans were underway to engage the services of a lawyer, to prove the innocence of Babalola at the Court of Appeal, after the accused had spent two out of the 10-year jail term passed on her, for an offense she did not commit.

“Reports indicate that the new prosecutor, assigned to the case, has given assurances of a fair and unbiased review and retrial of the case, to secure the release of Babalola.

“The reports also indicate that the former prosecutor, in collaboration with the police, allegedly twisted the case and accused Babalola of human trafficking hence her conviction for 20 years, although the sentence was reduced to 10 years from which she has served 2 years so far.

“Babalola, whose family is from Oyo State, Nigeria, has been living in Bondoukou, Cote d’Ivoire, for a long time but got entangled in a legal battle, when she reported the burglary of her house to the police.
“On efforts made to secure her bail, the prosecutor said it is only the court that can grant her bail, as she has already been convicted, we will continue to monitor the case as it unfolds, ” he said. (NAN)

Lol: Internet Goes Wild As “Buhari” Is Spotted Driving A Taxi In Lagos (Must See)

I could not resist commenting. Perfectly written!