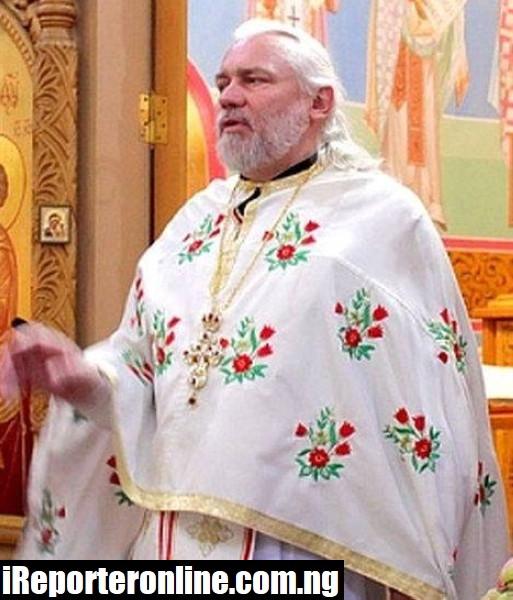 01A court in Russia has jailed for 21 years a former Orthodox priest, who adopted 70 children and committed a series of rape and abuse offences against them.

Nikolai Stremsky, well known in Russia as the man with Russia’s ‘largest family’ and was decorated with a national Order of Parental Glory, has been convicted of raping several children and other violent acts in his parish in the Urals in south-west Russia.

As an abbot in the town of Saraktash, Stremsky and his wife ran a foster home from the early 1990s, adopting children from orphanages in the region. Most of the 70 children they adopted are now adults. 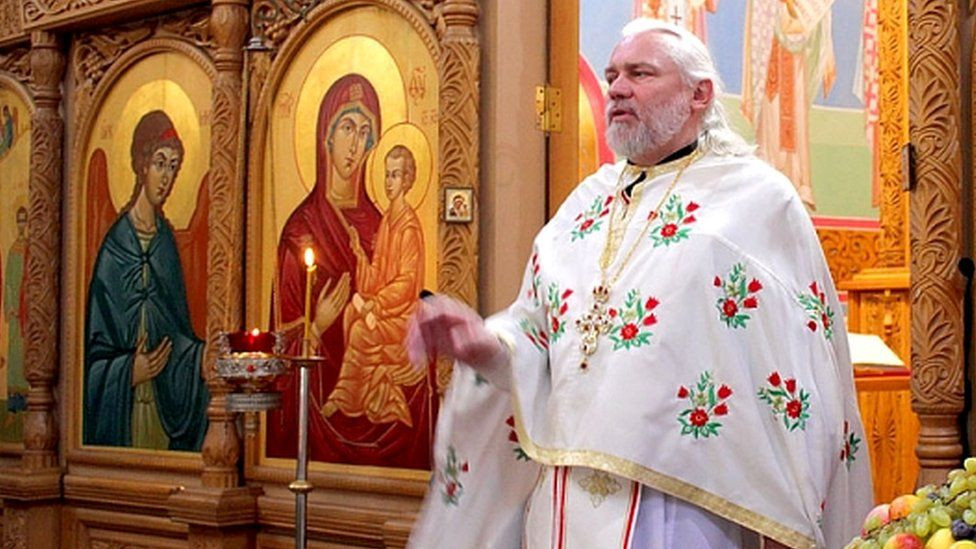 Stremsky was arrested in 2019 and investigated for offences against seven minors, as at the time he condemned the allegations against him as slander.

Sentencing Stremsky to prison in a penal colony, the court in Saraktash on Friday, December 24, banned him from working with children for 20 years and removed his national parenting honour. He was also banned from the priesthood.

According to Russian state media agency, TASS, in 2020, one of his grown-up adoptive children and her husband were given suspended sentences for illegally restricting children of their liberty while they lived with Stremsky.