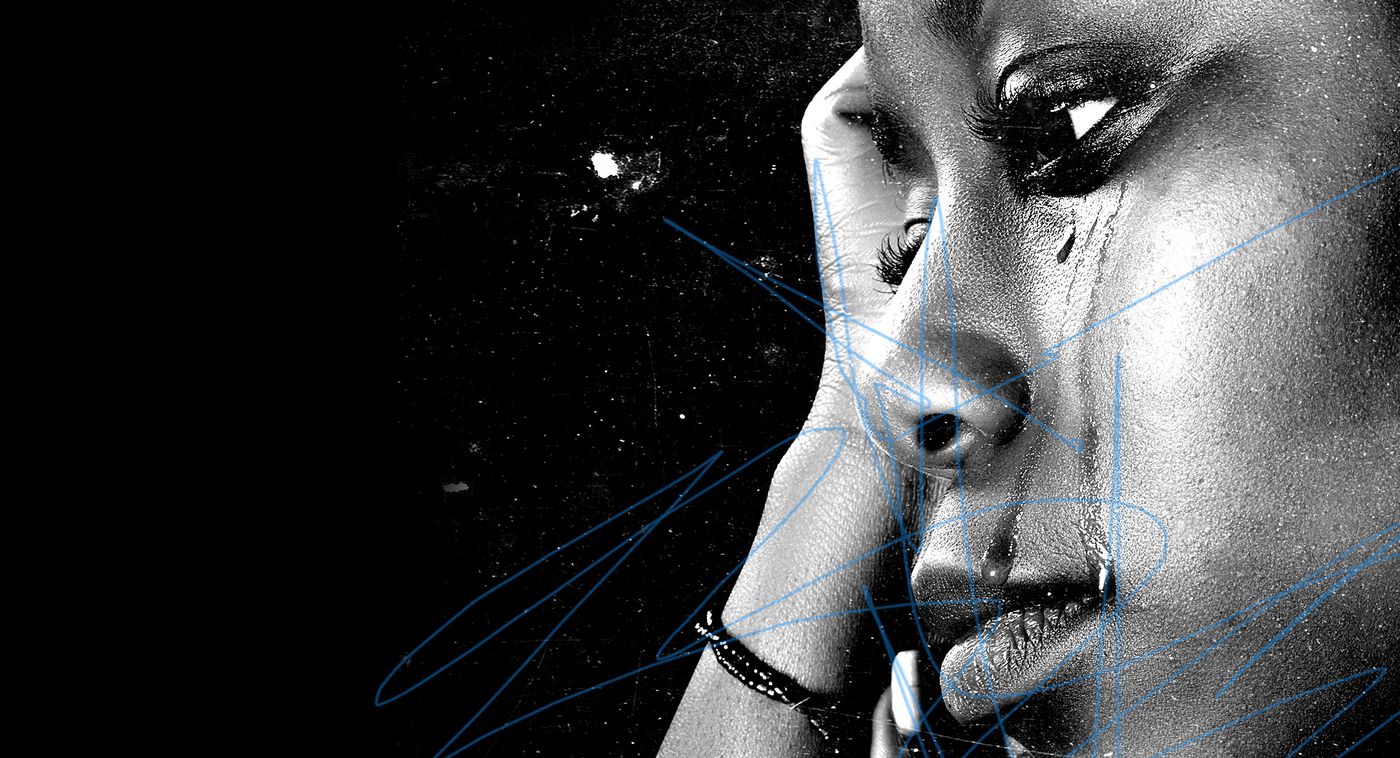 A young lady identified as Grace Ogar has been asked by her family to abort her three-month-old pregnancy due to the tribal differences between her and her lover. 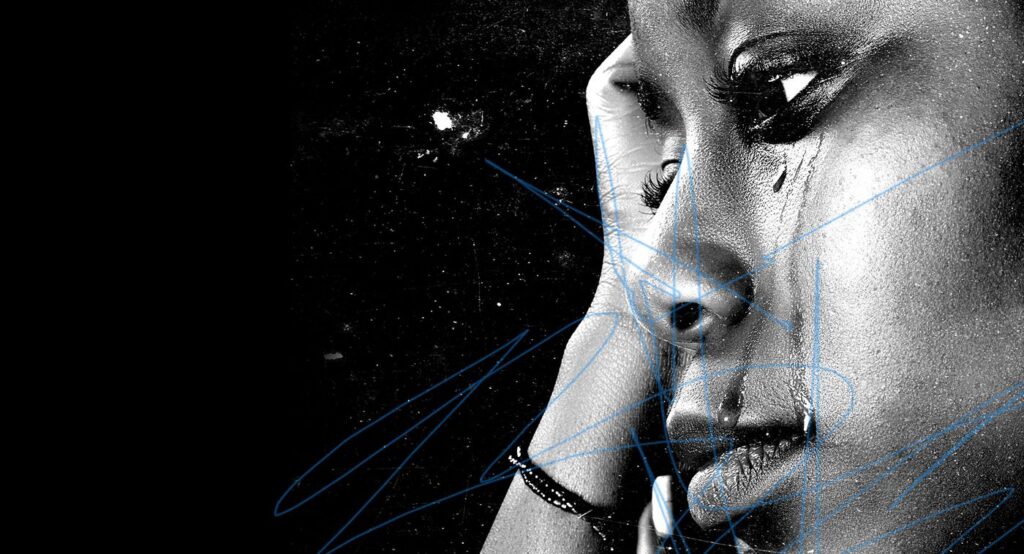 Ogar, who hails from Akwa Ibom is under pressure from her family, particularly her aunt, Esther Patrick, to abort the pregnancy. Her lover, Adeola Oluwamilua, is from Ogun State.

Patrick was alleged to have mounted pressure on the young woman to abort the pregnancy because she (Patrick) does not like Oluwamilua facial features, among other reasons.

The young lady who spoke with an advocate for vulnerable people, Ebenezer Omejalile, said she had shown interest in attending the higher institution of learning but her family denied her such based on financial incapacitation.

She said, “Before I got pregnant, I met Adeola, he is into the printing business, he is 33 years old. Adeola has been calling my mum, she is in the north and we could have gone to see her but for the unsafe situations of the road, so my mother said Adeola should see my aunt but my aunt does not like him at all. They are not happy because he is a Yoruba man; they said they could get another man for me and they suggested a Ghanaian, but I don’t like him.

“I don’t know why she dislikes him and I told my aunt that this is the person I will marry since I already spoke about school, I told them I would love to take the Unified Tertiary Matriculation Examination and they were all happy but when I asked for money, nobody said anything. So, I decided to work first so I could gather the money, then I met Adeola.

”He said we should have a court marriage and my mother said no problem. Later I found out that I was pregnant, my aunt said if it is Adeola that is responsible for the pregnancy, I have to abort it.

“My elder brothers came around, invited the young man, and asked him what he plans to do now that I’m pregnant with his baby and he said he will take me in as a wife and do the necessary procedures. As they were talking, my sister called me out and said they have discovered that Adeola has a child from his former relationship.

READ ALSO: Traveller Reveals His Encounter With A Mermaid On A Trip To Owerri

“My aunt still insisted that I cannot marry Adeola, she then called her friend, a Ghanaian man. She said that is the person they want and I told her there is no way I will give this child to another father, if he doesn’t discover now, he will know in the future. My mother also said she wants the Ghanaian man.

“They had already called a nurse to come and terminate the pregnancy so the nurse asked how many months pregnancy was so that it would determine the kind of injection they would give me. I was scared. I didn’t want to go home but my brother said I shouldn’t be bothered.

“Later, my mother said I shouldn’t abort the pregnancy that I was free to make my own choice but later my sisters started disturbing me with calls that they want to see me so they can carry out the abortion, one of them who is presently in Port Harcourt even called and said the kind of abortion they want to do would not take too long.

”The nurse also said I should not be scared of the abortion, advising me that the man I’m pregnant with his child will use and dump me. They gave me a deadline of three days to make up my mind so that the baby will be aborted. They said I must do the abortion that it is what they want. I am not ready to abort this baby, I will keep the pregnancy, marry Adeola and further my education, I can do part-time studies.

Angry Bride: A Bride refuses to smile as her husband sprays her at their traditional wedding (Video)

Hilarious : See what a guy made his girlfriend go through when she demanded for urgent 2K