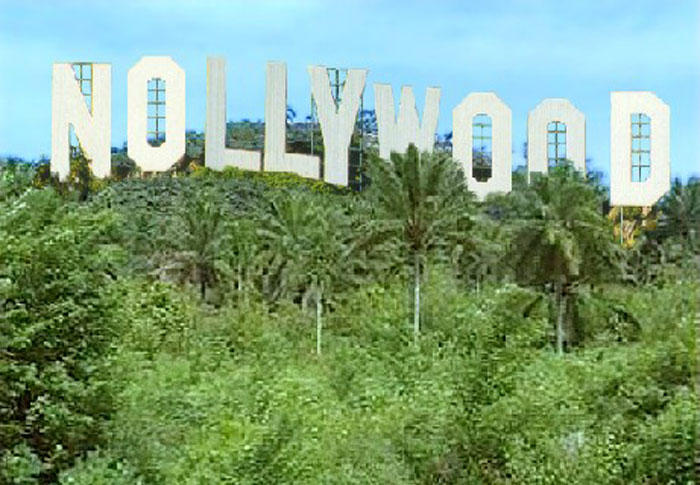 Despite the amount of wealth most Nollywood actresses acquire from their acting career, some have other specific side jobs that they do to earn more money to keep them going.

Here is a list of five popular Nigerian actresses who have other businesses that they attend to aside from their acting careers.

Actress Chizzy Alichi is not only focused on establishing herself through her acting career, she also works as a social media influencer as well as a YouTuber.

Aside from her acting career, popular celebrity Mercy Johnson happens to be the senior special assistant (SSA) to the Kogi state governor on entertainment, arts and culture as well as an ambitious movie producer.

Oge Okoye has earned a spot on the list as she is also a movie producer apart from her acting career. The movie star has made a name for herself producing quite a number of movies over the years. Aside from her movie endeavours, Oge Okoye is also a model who has featured in several fashion magazines, TV commercials, and billboards.

Popular movie star, Uche Jombo is also a scriptwriter and a movie producer. She has been involved in the writing of several movies including: The Celebrity, Games Men Play, Lies Men Tell, Nollywood hustlers, among many others.

Apart from her acting roles, Omotola Jalade Ekeinde has been active in humanitarian and philanthropist works. She has an NGO project called the Omotola Youth Empowerment Programme.