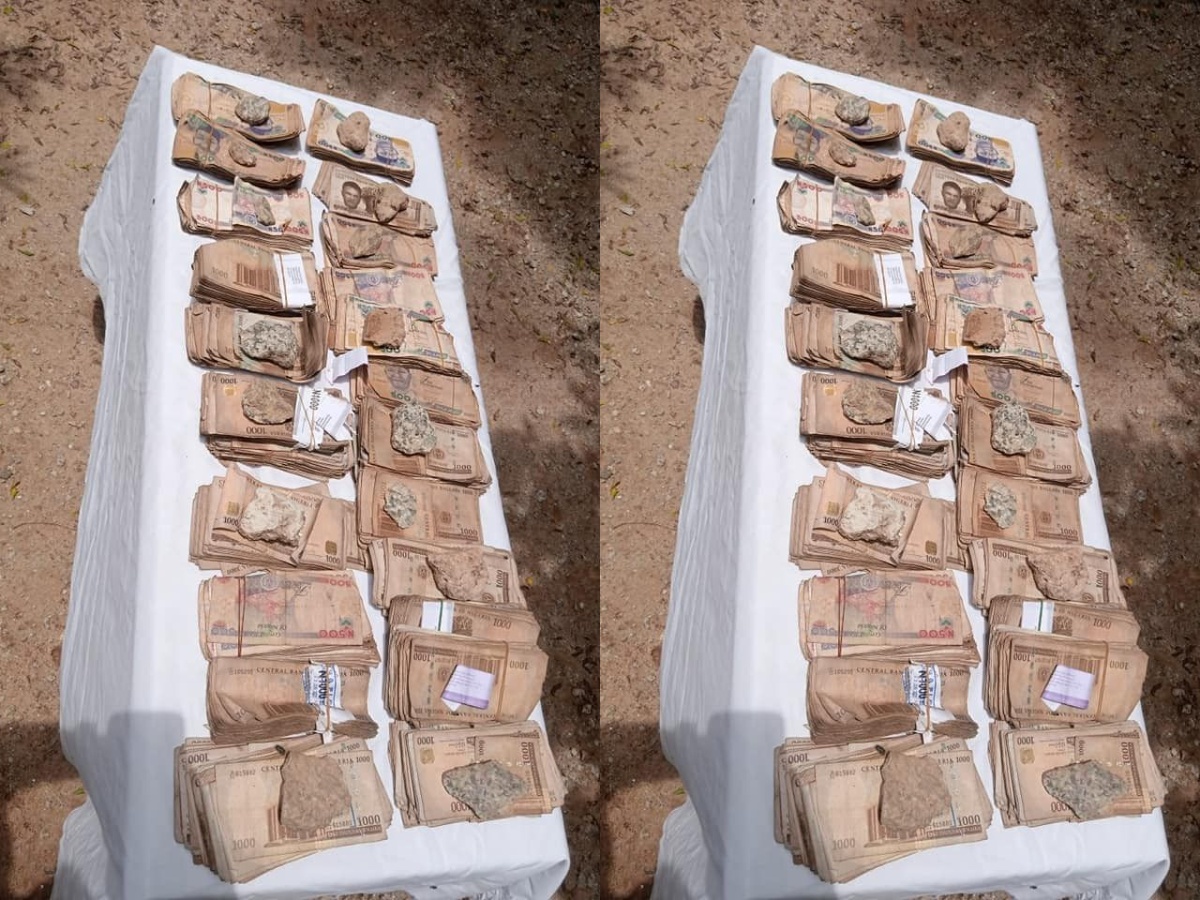 One Aisha Nura has been arrested by operatives of the Katsina State Police Command. 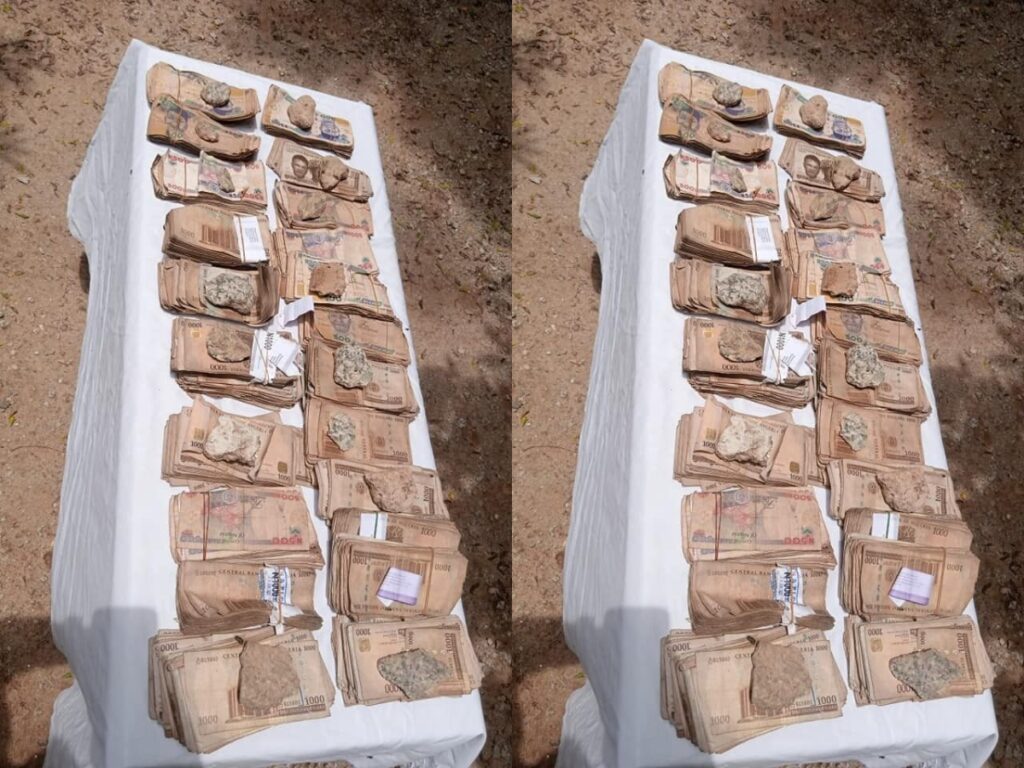 Naija News understands that the 27-year-old suspected gun runner was arrested with the sum of N2.4m in the Batsari Local Govt Area of the state.

According to the testimony of SP Gambo Isah, spokesperson of the state police command in a statement on Friday, July 30, the suspect is the wife of a notorious bandit popularly known as Nura Alhaji Murnal.

The PPRO said: “On 25th July 2021 at about 090 “Nemesis caught up with the suspect when she was arrested in a suspicious manner, concealing her presence and trying to board an Okada motorcycle from Batsari town heading towards Nahuta village. Immediately she was searched, money, the sum of two million four hundred and five thousand nairas (N2,405,000:00K) was found in her possession, reasonably suspected to be proceeds of arms supplies to bandits in Kaduna state.0hrs, based on a tip-off, the Command succeeded in arresting one Aisha Nura, `F`, aged 27yrs of Baranda village, a Fulani settlement at Batsari LGA of Katsina state,”

“In the course of investigation suspect confessed to the commission of the offence and admitted that she was sent by husband one Nura Alh. Murnai a notorious bandit, belong to the camp of bandits’ leader one Abu Radda to collect the money on his behalf from his counterparts in Kaduna forest. The investigation is ongoing,” he added.

Murder: Evil Woman Arrested For Beating Her Daughter To Death In Ogun