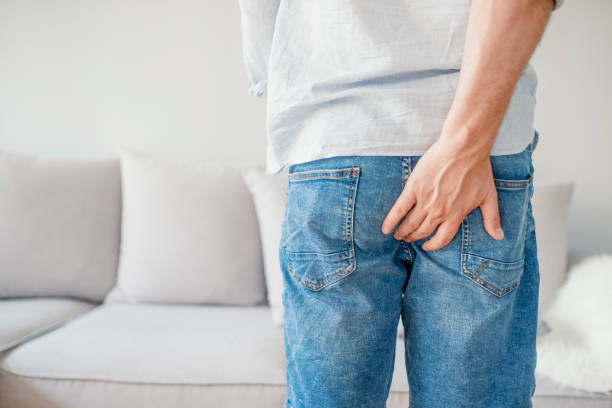 A 33-year-old man has sought help after undergoing a series of strange medical conditions.

According to IFL Science, the man poos through his penis and releases semen through his anus and passes gas through his urine, in a condition known as Pneumaturia.

He urinates faecal matter known as fecularia and a large amount of urine and semen comes out from his rectum. He finally went for help when his testicles became swollen and the pain became unbearable.

Upon various tests, it was discovered that he had a swollen testicle and urinary tract infection. A digital rectal exam revealed that there was a problem with his rectal wall.

A CT scan and further research revealed the presence of a fistula or abnormal passageway between the urethra and rectum. The problem was fixed with surgery but the doctors have continued to check for other problems.

The man was under a coma for three weeks which was caused by cocaine and phencyclidine (PCP) intoxication.

He was fitted with a Foley catheter which might have caused the injury.

READ ALSO: Reactions As Man Is Being Spotted Rocking Clean White Shirt And Tie While Selling Bole And Groundnut

The team that treated his condition have documented their findings in the journal, Cureus.