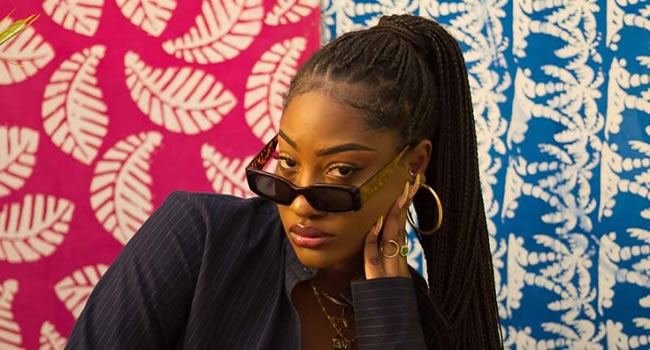 This was announced on the official Instagram platform of the of Black Entertainment Television (BET) on Monday, June 7.

The Nigerian recording artist was nominated alongside South African R&B singer, Elaine; British acts; Arlo Parks and Bree Runway, who are both rappers and singers.

In January 2020 and January 2021, Arlo Parks and Bree Runaway were named as part of NME’s 100 Essential Artist list.

French acts, Bramsito and Ronisia, as well as Brazilian, MC Dricka were also nominated on the list.

YOU HAVE A DISGUSTING SPIRIT- TIWA SAVAGE CLASHES WITH SEYI SHAY

Grammy Award: I had to choose between greatness & death — Singer Burna Boy