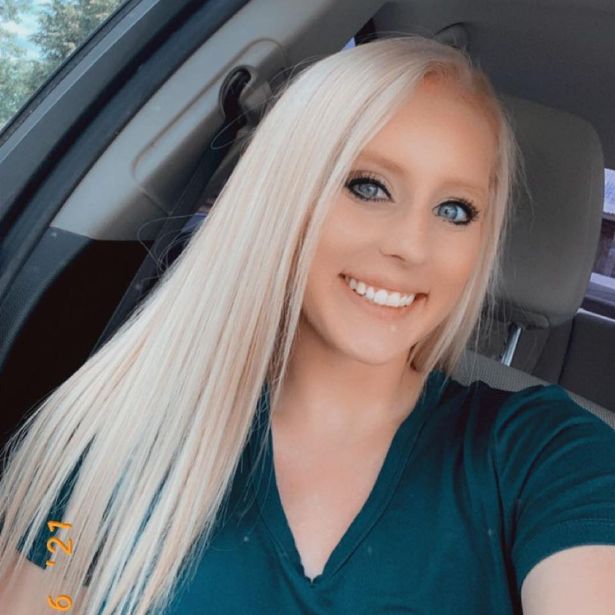 A high school volleyball coach from Iowa has been charged with four counts of sexual exploitation by a school employee and faces up to 20 years jail time after starting a months-long tryst with a male student who backed into her car with his.

In a bizarre meet-cute, Brycelyn Haughey, 22, a volleyball coach for the GMG Community School District, began flirting with the 17-year-old male student after they swapped numbers for insurance when he pranged her car in a school car park in September 2020 according to an affidavit by a local police officer.

Mail Online reports that the affidavit also stated that when Haughey asked how old the student was, he replied that he was 17.

She then asked if the student was a senior. When he replied, “No, I’m a junior”, she made the comment of “close enough”.

The teenager then started to get flirty texts from Haughey and he “just went with it cause he thought she was joking around”.

Flirty texts escalated when the former head volleyball coach sent the minor explicit photos and invited him around to her place on September 25 where the pair began drinking with another guest who was already there and younger than the student and had sex for the first time.

They continued to meet at Haughey’s for drunken sex sessions into December of the same year, in which time the boy claims the disgraced coach sent him “multiple ‘seductive’ images” – and at least one of these steamy photos was a naked pic, reports MEAWW. Despite the legal age of consent being 16 in Iowa, people in authoritative positions who engage in sexual acts with others between 16-18 years of age may still be charged with sex-related crimes.

The investigation into Haughey began in October following a change in senior management at the school.

Haughey, who quit her job in September, faces a maximum of five years of jail time and a maximum fine of £10,245 for each of the counts which include having sex with and sending explicit photos to, the minor.

She was also charged with one count of dissemination and exhibition of obscene materials to minors.