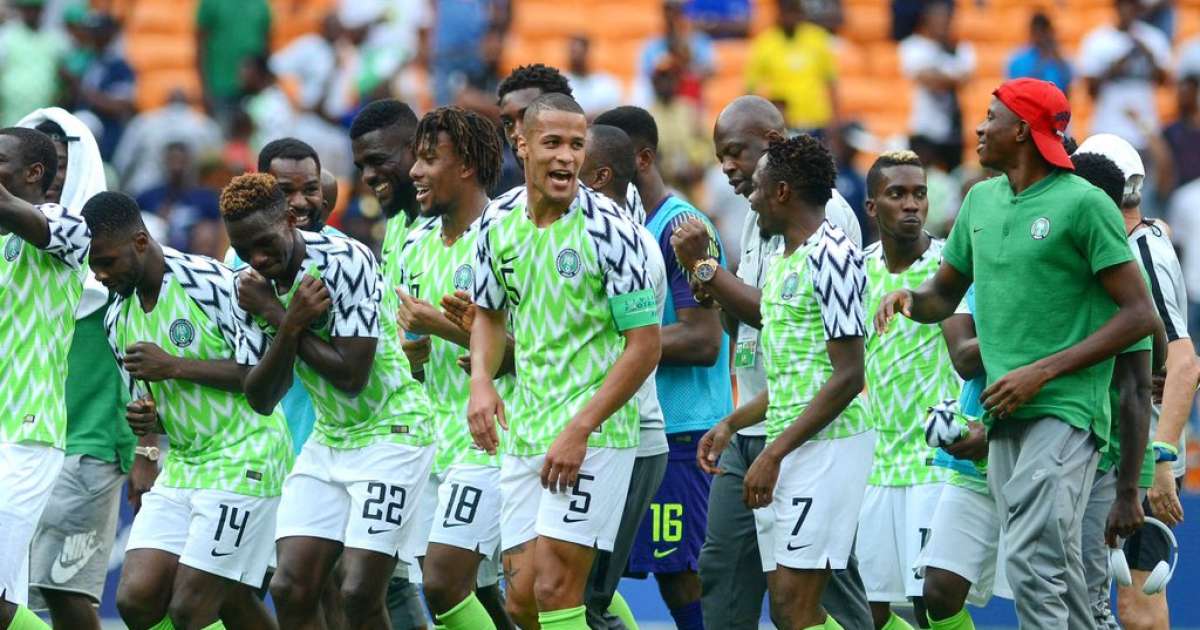 Cameroon’s Indomitable Lions ran away with a 1-0 win in an international friendly in the Austrian capital, Vienna on Friday evening.

Andre Zambo Anguissa caught goalkeeper Maduka Okoye napping with a ferocious grounder after latching on to William Ekong’s interception nine minutes before the break at the Stadion Wiener Neustadt.

Before the goal, Moses Simon had seen his shot blocked by Anguissa as he broke down the left; Paul Onuachu’s close-range header had been thwarted by goalkeeper Simon Medjo’s reflected save; Okoye had saved from Karl Toko Ekambi and; Onuachu had lifted the ball too high when it appeared easier to score, all within the first six minutes of action.

Cameroon arrived at the venue with their well-known power and grit and added workmanship and vigour. The Eagles, who edged the two teams’ last encounter 3-2 in the Round of 16 at the Africa Cup of Nations in Egypt two years ago, were quick on the counter and balanced on the turn but the absence of some players, particularly of Victor Osimhen and Zaidu Sanusi, undoubtedly told.

Ekong and Abdullahi Shehu had to spirit the ball away from danger before Simon’s shot flew inches away from goal in the 35th minute. A minute later, Cameroon scored and the momentum naturally swung in the Lions’ favour.

Despite this, Nigeria dominated a fiercely –contested second half. England –based midfielder Wilfred Ndidi was a pillar in the middle of the pack as always, and Alex Iwobi and Etebo also upped their game.

An Iwobi, Simon and Onuachu orchestra in the 51st minute ended with Onuachu lifting the ball too high. Ndidi and Iheanacho also wasted chances. But the most painful was Simon blasting over from inside the six-yard box after a flurry of shots had been blocked by the Lions.

Medjo did a great job to accomplish a double save as Ekong and Etebo unleashed shots in the 64th minute.

The introduction of Ahmed Musa in the 66th minute added even more urgency to Nigeria’s game, but there was still no way past the Indomitable Lions’ defence, with Musa’s own shot diverted from goal with 14 minutes left.

Iwobi also blasted over the woodwork with three minutes left. Both teams will again also in Vienna on Tuesday.