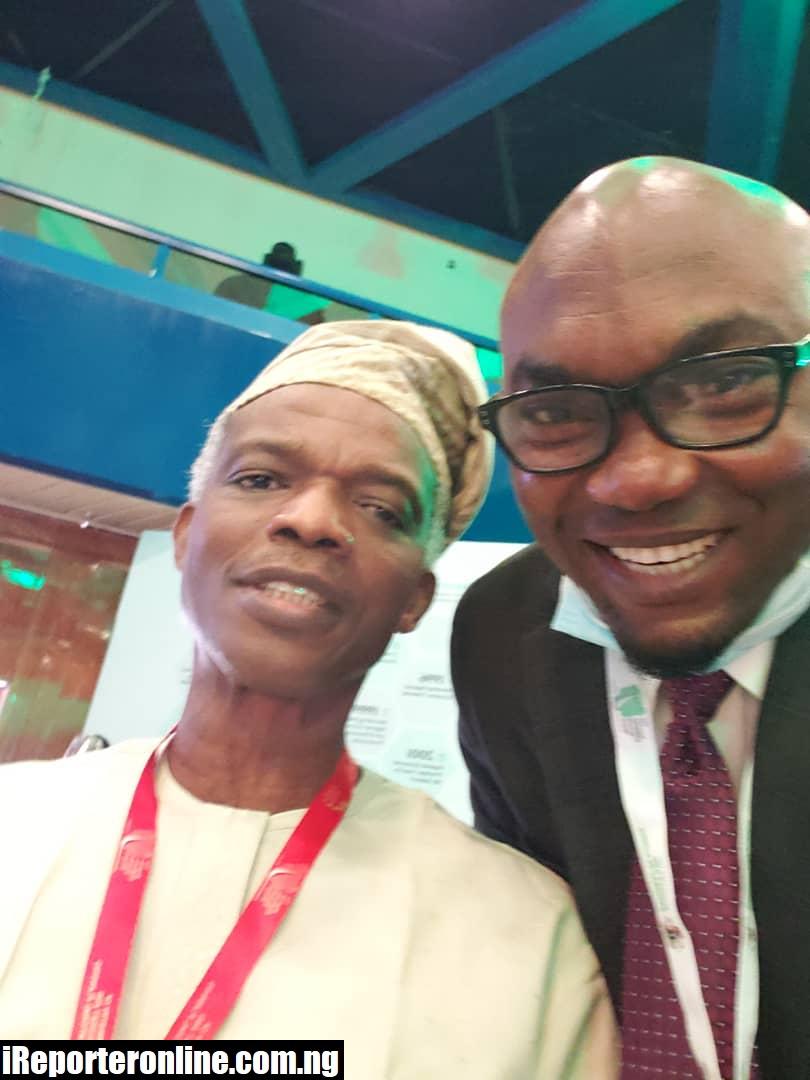 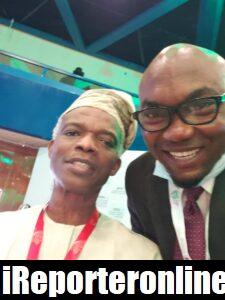 He described the decision of Mr President as a case of putting a square peg in a square hole in view of Dr Doyin Salami’s track record in all segments of economic policy formation, describing him as a man of profound character, integrity, hard work and dedication to service delivery.

“We worked together at the Lagos business school pan African University and also at the Centre for Applied Economics between 2004 and 2007.

He has been a major resource person at the Nigerian economic summit group and chairman economic advisory team to President Buhari. I have no doubt he will deliver.

Sound economic direction is a major area that has been lacking in this government so with Dr Salami coming on board on a full-time basis there is no doubt the economic policies of this government will start taking shape especially in the area of fiscal and monetary policies, inflation targeting, job creation, interest rates regime and private sector productivity and engagement.”

Prior to his appointment, Salami, 59 has been serving as Chairman of the Presidential Economic Advisory Council (PEAC).