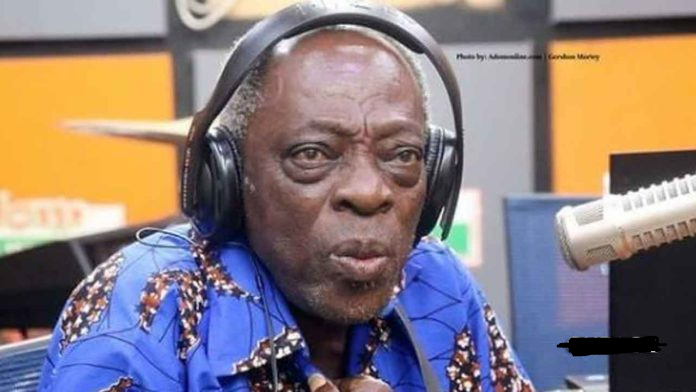 Veteran Ghanaian actor, Kofi Laing, popularly known as Kohwe, has died at his residence in the capital Accra, a family member confirmed on Thursday.

Comfort Laing, his daughter, told Ghanaweekend.com Kohwe passed on after a protracted illness. He was 75 years old.

Kohwe reportedly suffered from stroke, according to multiple media sources. Many Ghanaians are heartbroken over his death.

His acting career started in 1971.

Intricate Secrets Of Banking In Nigeria By:, Douglas Ogbankwa Esq.