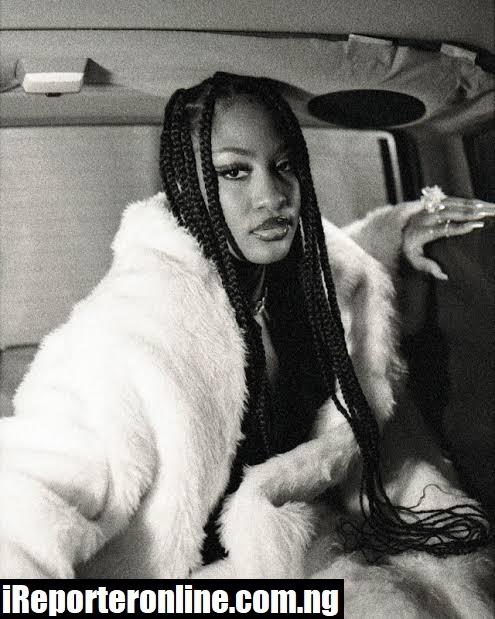 Nigerian musician, Temilade Openiyi aka Tems has returned a dollar note given to her by a fan during her concert. 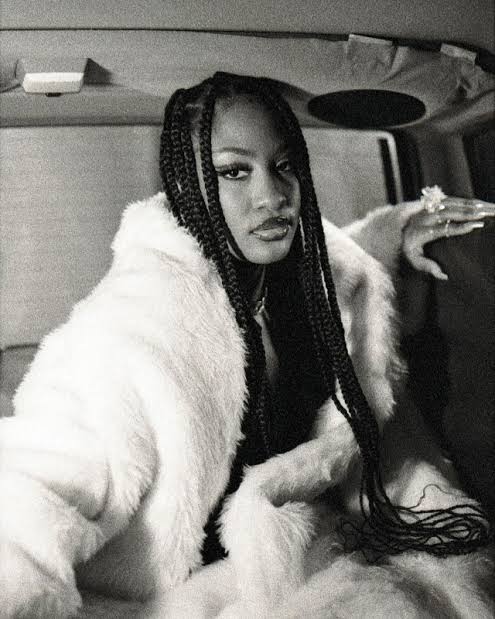 The musician who was not excited after a fan gave her $1 dollar note during her concert, gave it back to the fan, saying she’s the one that should give the fan money.

It all happened during her recent concert. 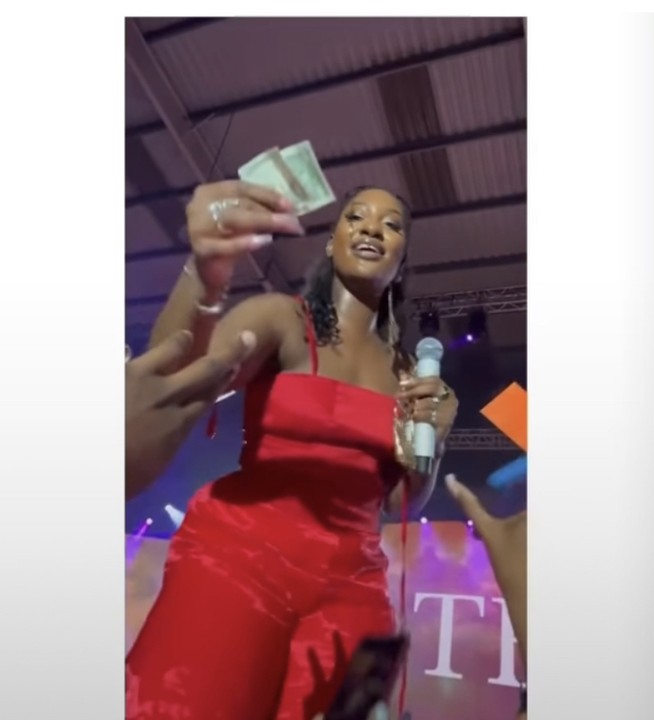