Tension has enveloped the Ulogwe-Isumpe community in Utagbe-Unor, Ndokwa West Local Government Area of Delta State as an unnamed housewife reportedly stabbed her husband to death over domestic disagreement. 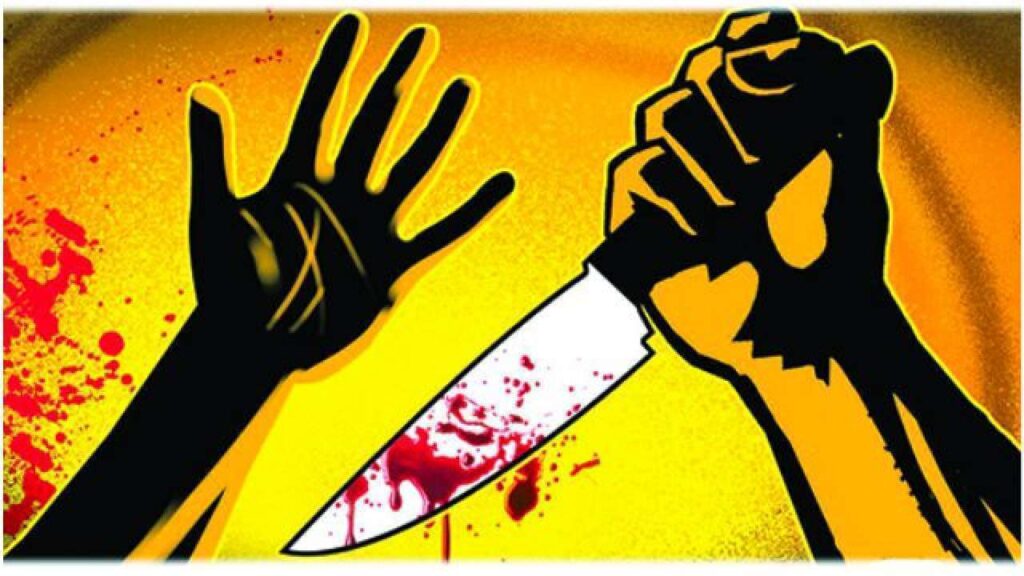 The deceased, identified as Oluchi, was said to have been stabbed by the wife with a kitchen knife.

The PUNCH Metro gathered that a domestic disagreement ensued between the couple when the gory incident occurred on Wednesday.

Sources said that the deceased was rushed by neighbors to the local hospital where he was confirmed dead on arrival by doctors on duty.

One of our sources noted that the Police were invited to take the suspect to the outpost at the nearby Ndemili community.

The PPRO could not, however, give further details of the incident.

“It is confirmed, but I don’t have details yet. The Divisional Police Officer of Kwale Division has already detailed his men to investigate the incident,” the police spokesman simply said.