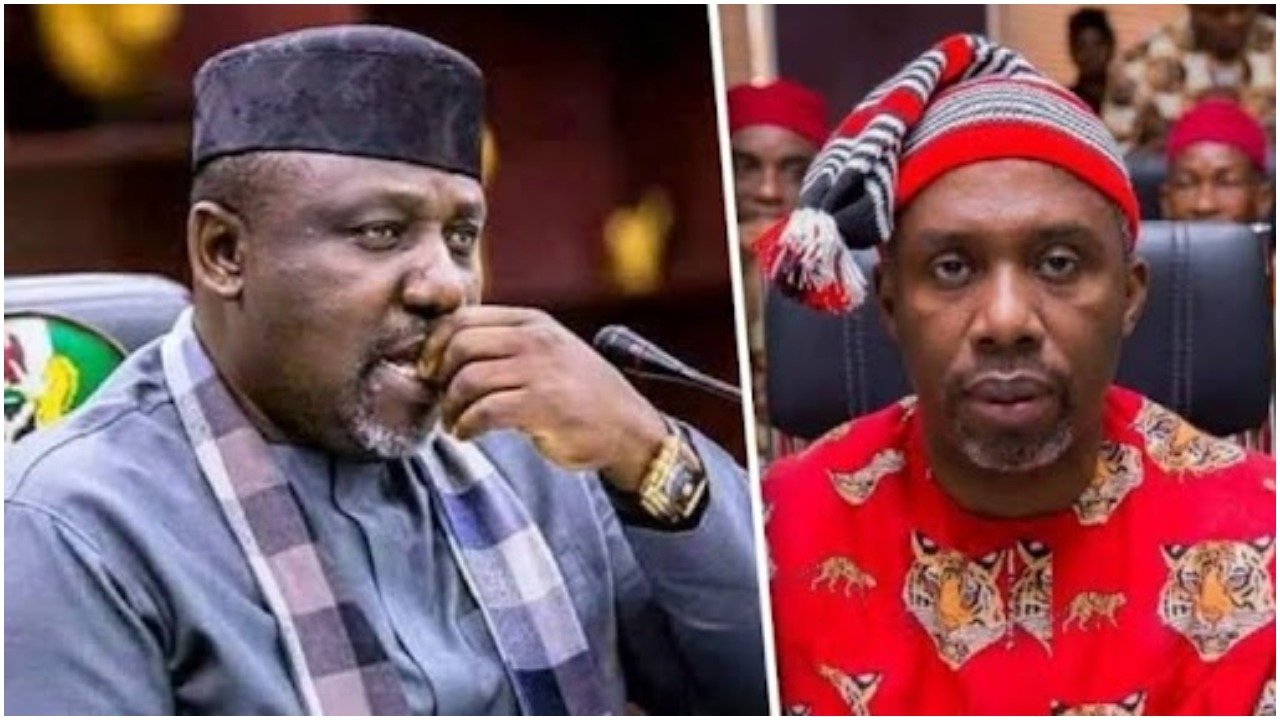 Tension As Okorocha, Uche Nwosu Fingered As Sponsors Of Insecurity In Imo 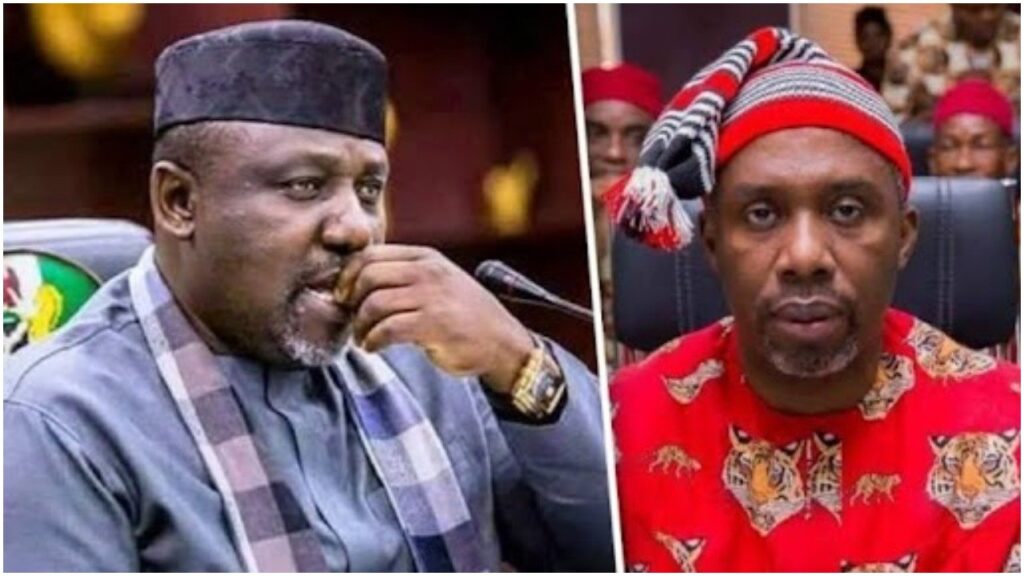 A statement on Tuesday by Oguwike Nwachuku, Governor Hope Uzodinma’s Chief Press Secretary, said the duo were funding violence in the State.

The spokesman pointedly accused them of fuelling “kidnapping, banditry, arson and cannibalism”.

Nwachuku said they had been promoting news of the alleged arrest of the security officers attached to Uzodimma.

He noted that the aim was to stop the governor’s vow to expose the identities of those behind insecurity and other forms of criminality in Imo.

“The current media frenzy by both Rochas Okorocha and Uche Nwosu appears to be strengthening the notion of their culpability.

“The duo have resorted to publishing falsehood yet again about security officers in the State Government House.

“Their claim of the arrest and detention of a certain Shaba, whom they falsely allege to be the CSO to the Imo State Governor is strange as the Governor’s CSO is not known by the name of Shaba,” he said.

Nwachuku maintained that no security officer in the Governor’s security team was either arrested or is currently unaccounted for.

“Okorocha and Nwosu have been specifically mentioned by suspects who are in the custody of security agents, as being sponsors of kidnapping and banditry in Imo State, using their relationship with former ex-militants to perpetrate the crimes,” he alleged.

He said instead of clearing their names, they appear bent on using both overt and covert means to blackmail the Police High Command, “which legitimately arrested Uche Nwosu.”

The statement told the public to ignore reports against the State government, as well as the “failed attempt to frustrate the Imo stakeholders’ meeting taking place on Tuesday”.